Fall is officially here and thankfully there are plenty of good dramas to tune into! Check out some currently airing popular titles on Viki and don’t miss out on the special 30 percent sale on the Viki Pass Standard Annual plan below! 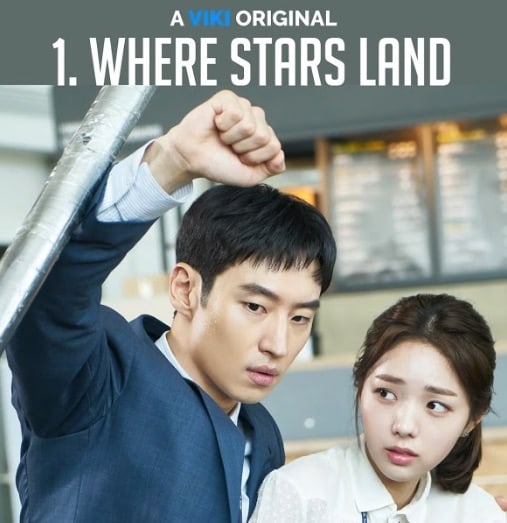 “Where Stars Land” features the story of two people played by Lee Je Hoon and Chae Soo Bin with various scars and pains who meet at Incheon International Airport. With the airport as their workplace, the characters learn about life and love. The drama is not your standard romance melodrama though as elements of mystery and superpowers are involved as well! 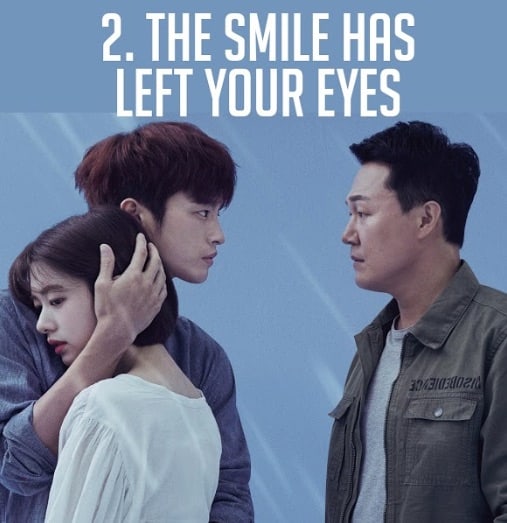 tvN’s “The Smile Has Left Your Eyes” is led by Seo In Guk and Jung So Min. As a remake of the Japanese drama of the same name that aired on Fuji TV in 2002, the drama follows the fateful story of two people in the format of a mystery melodrama. Seo In Guk will play a murder suspect while Jung So Min takes on the role of a woman who is drawn to him, despite her brother being the detective on his case. If you’re into darker dramas and intrigue, this is the drama for you! 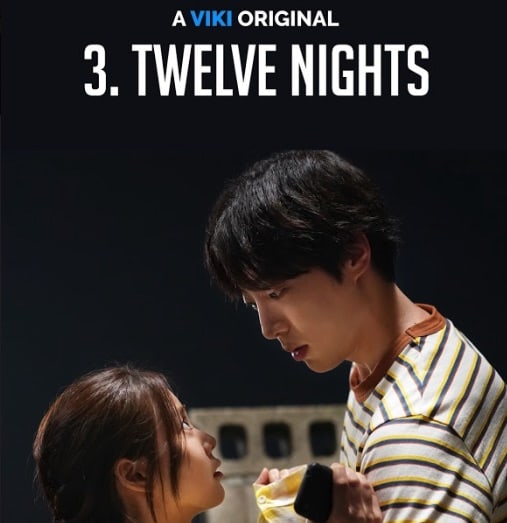 “12 Nights” is about Han Yoo Kyung (played by Han Seung Yeon) and Cha Hyun Oh (played by Shin Hyun Soo) who spend 12 nights together during their three trips in 2010, 2015, and 2018. Yoo Kyung is a realist college student from New York who is studying photography. Meanwhile Hyun Oh is a hopeless romantic. This is a great drama to watch if you love plots involving fate, travel, and growth! 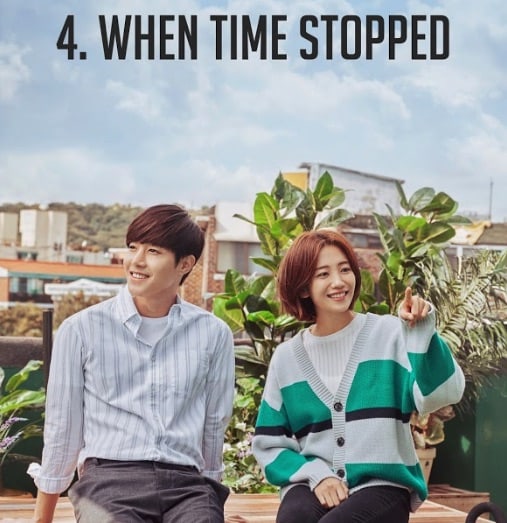 “When Time Stopped” is a new fantasy romance about a love that transcends time. The drama tells the story of Moon Joon Woo (played by Kim Hyun Joong), a mysterious and lonely man with the ability to stop time, and Kim Sun Ah (played by An Ji Hyun), a woman that finds her way into his heart. Tune in if you’re an aficionado for time travel dramas! 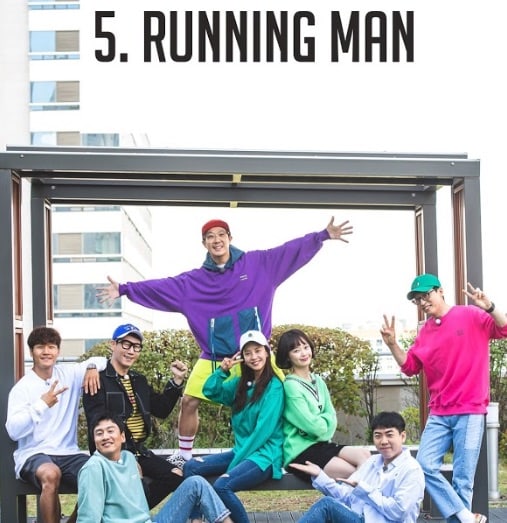 Can’t commit to a drama? Then go for a reliably fun variety show like “Running Man”! In each episode, the members must complete missions at various places to win the race. Each mission is action-packed and hilarious as each member tries to beat the others using their wits and skills. Watch for fun that includes trust and betrayal, knowledge and skills, physical strengths, and outrageous penalties. 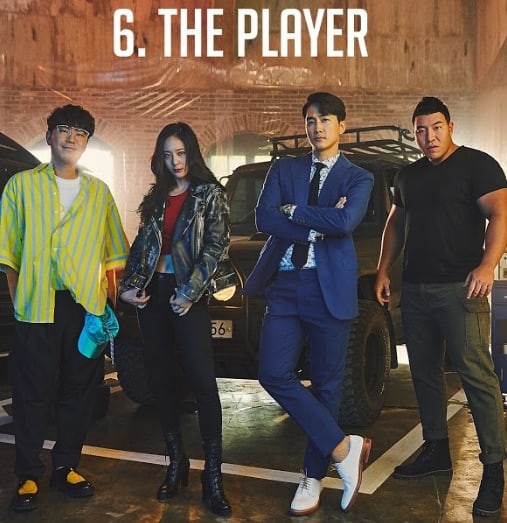 OCN’s action drama “The Player” is a fun and exciting story that brings together a con artist, driver, hacker, and fighter to retrieve money that has been stolen or earned in illicit ways. The cast includes Song Seung Heon, f(x)’s Krystal, Tae Won Suk, and Lee Si Eon. This is a drama you’ll want to add to your list if you’re into heists and justice.

Watch all of these fall hits and get 30 percent off Viki Pass Standard Annual by clicking here! This offer will be valid until November 20 PDT. 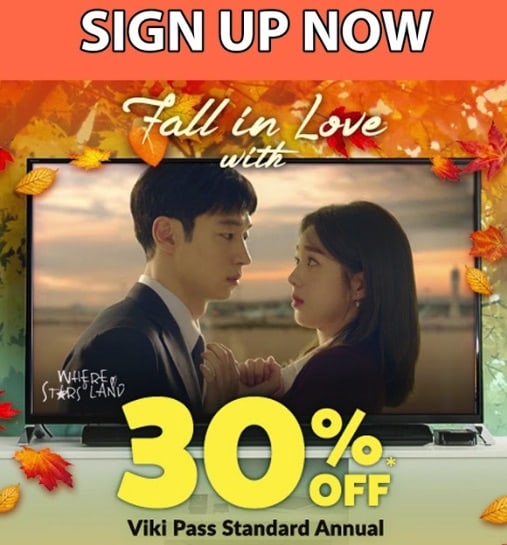 Soompi Spotlight
Running Man
Viki
The Smile Has Left Your Eyes
12 Nights
Where Stars Land
When Time Stopped
The Player
How does this article make you feel?