Shin Hye Sun discussed her experience working on SBS’s “30 but 17.”

Shin Hye Sun is featured in the latest issue of Elle magazine that includes a stylish pictorial shot on the streets of Los Angeles. In the photos, the actress is dressed in checker-patterned pieces and trench coats and created a lovely and bright mood. She is said to have filled the set with her trademark bright energy. 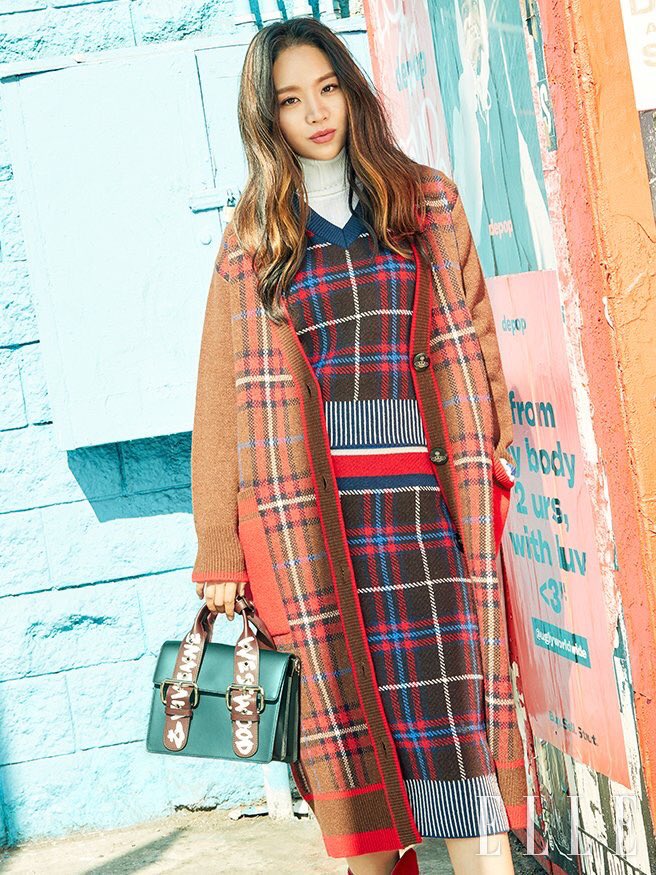 Shin Hye Sun spoke about her latest drama “30 but 17” in the accompanying interview. About portraying a 30-year-old character with the pure feelings of a teenager, she said, “Every scene was difficult but fun. It was a task to not portray it in an overexaggerated way. Because of the character, it was a challenge for me portray a variety of facial expressions and gestures, so it was a good experience.” 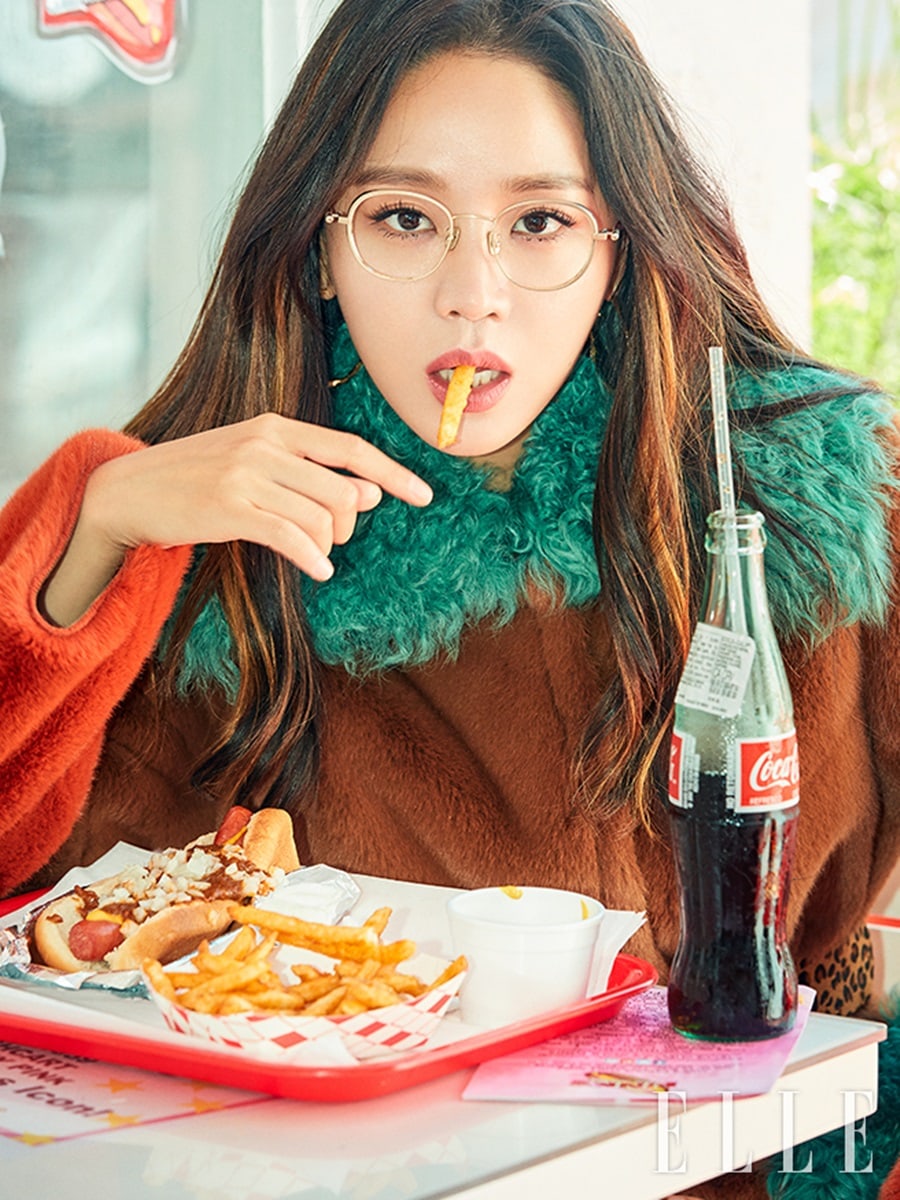 About turning 30 herself this year (in Korean reckoning), Shin Hye Sun stated, “I thought that if I turned 30, I would somewhat become an adult and be stable. But as I got a year older, I realized the realistic limits. So I’m trying not to be too ambitious and trying to achieve my goals one step at a time.”

Shin Hye Sun’s pictorial and charming interview can be found in the November issue of Elle. 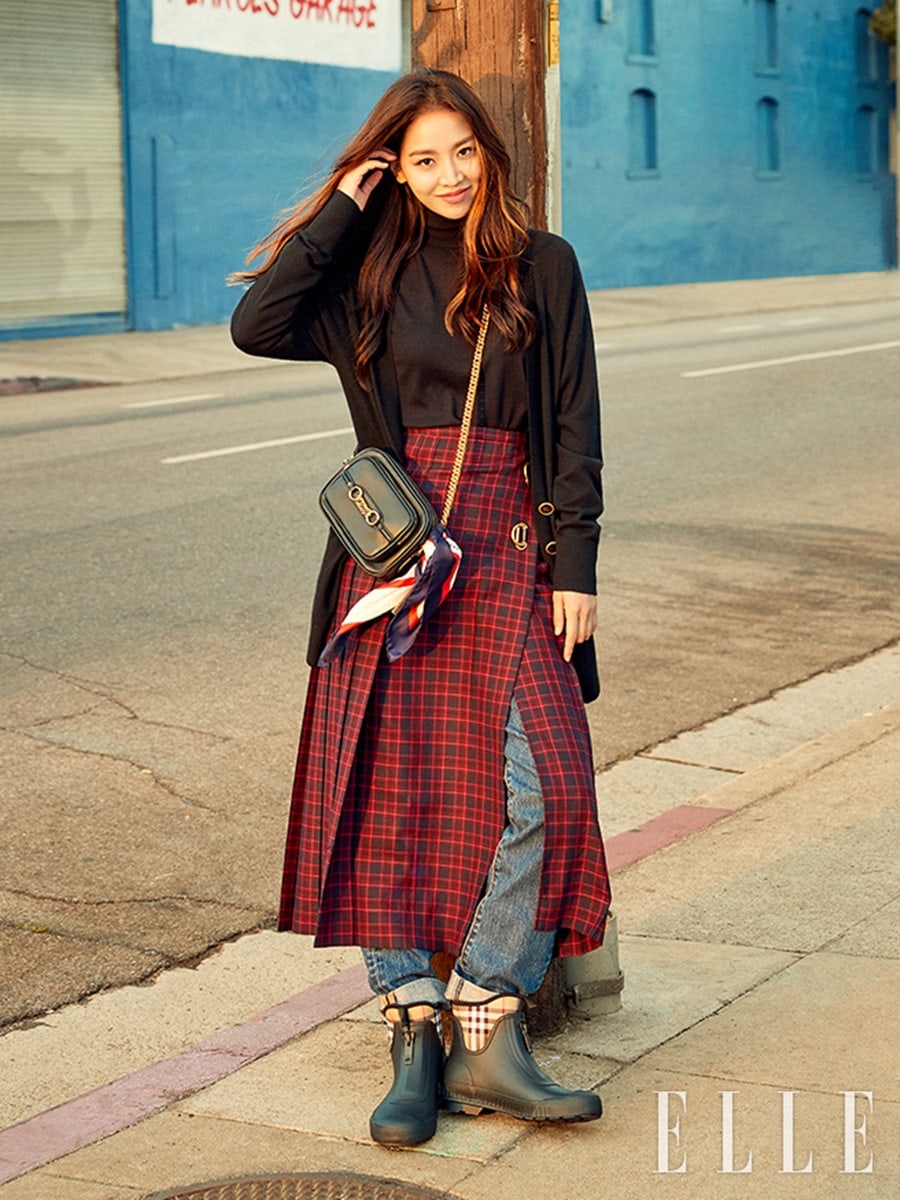 Elle Korea
Shin Hye Sun
30 but 17
How does this article make you feel?