Lee Seo Jin Says Na Young Suk Is The Only Variety Show PD For Him, Talks About How He Chooses Projects, And More

In a radio interview on October 25, Lee Seo Jin talked about making a comeback to the big screen for the first time in four years with “Intimate Strangers.”

On why it took him so long to return to film, Lee Seo Jin said, “My movies haven’t done great. My first lead role was in a movie, but my dramas did better and I haven’t done many films, so I was scared. So, in being more cautious, it took a long time. It was my fault for not choosing well.”

In the beginning, Lee Seo Jin said he did any project that came his way. “But these days,” he said, “because I have more options, I look at the direction and who’s making the movie. The director is the most important. And then it’s the scenario.”

Lee Seo Jin’s upcoming movie, “Intimate Strangers,” is a remake of the 2016 Italian film “Perfect Strangers.” A group of friends play a game where they must share all incoming messages and calls on their phones with the group. When hidden truths start coming to light, the game takes a dark turn. 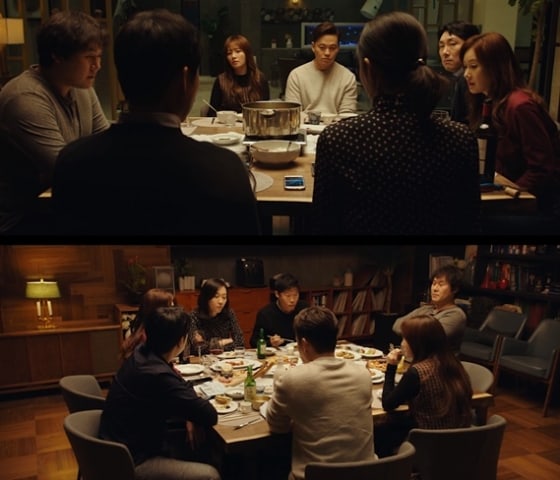 The director for the film, Lee Jae Gyu, is the same that Lee Seo Jin worked with for the hit 2003 K-drama “Damo.” “While filming ‘Damo,'” said Lee Seo Jin, “I wondered if the director was actually good, if he wasn’t being too over-the-top. But ‘Damo’ was a hit and everything he did afterward also did well.” 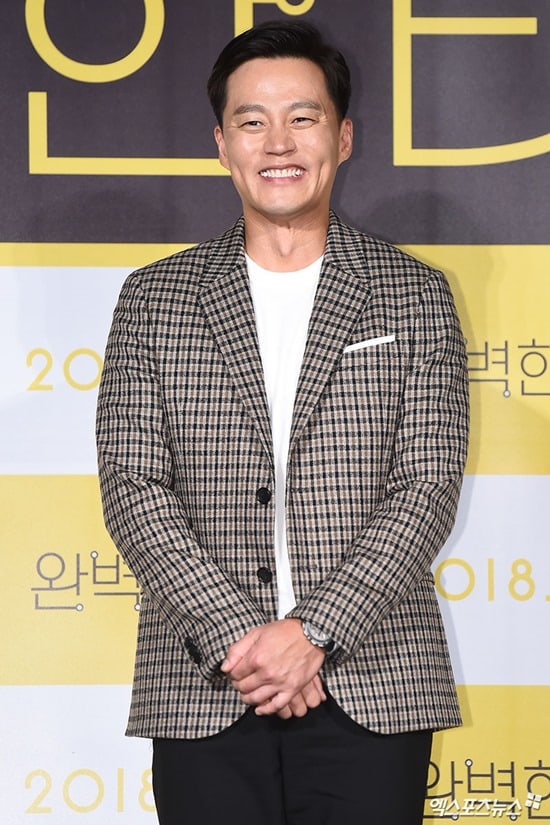 When asked if he was ever worried that his appearances on variety shows would ever affect his acting career, Lee Seo Jin said the thought never crossed his mind. “I think I am actually getting more offers because people see a different side of me on variety shows. Variety shows are a temporary thing for me, anyway. If it doesn’t go well, I’m prepared to stop at any time. I’m always saying this to PD Na Young Suk. That I’m prepared to break up with him at any time.”

Lee Seo Jin added, “I’m only ever going to do variety shows with PD Na Young Suk. I like working in a fun and comfortable environment, and he never puts any pressure on me. I don’t have any plans to work with anyone else. I’ve never done other shows, and I don’t think I’m someone other PDs want on their shows, anyway.”

Talking about how he started acting, Lee Seo Jin said he never had any plans to do so. “I studied business administration, but I wanted to try working in the film industry. I started acting after I came back from the military. When I was starting, a lot of people told me that I didn’t have the face of an actor, or that my voice was too deep. After I started to see success, people started complimenting those things.”

The actor spoke frankly on what is required to be an actor, saying, “Someone who wants a structured life can never be an actor. It requires incredible self restraint and a lot of study. It’s hard to act without a certain level of common sense and knowledge.”

Lee Seo Jin
XPN
How does this article make you feel?