Gong Seung Yeon talked about getting to record a song together with her sister Jeongyeon of TWICE!

For Gong Seung Yeon’s new short film “My Dream Class,” she recorded a song titled “Like a Star” along with Jeongyeon. When asked about working on the soundtrack with her sister at a press conference on October 25, Gong Seung Yeon said, “It was very special and extraordinary since it was my first film, and I was grateful that I received the offer to work on the OST.”

“This is the first time that a song has been released that includes my voice,” she said. “It was also meaningful because I was able to do it together with my sister.”

Gong Seung Yeon said she was worried about singing on the OST, especially as her co-star Byun Yo Han is a talented singer. “However, my sister Jeongyeon of TWICE taught me well, and the music director, composer, and writer helped me a lot, so I think it came out well,” she commented. She was then sure to thank the staff in the audience who had helped her. 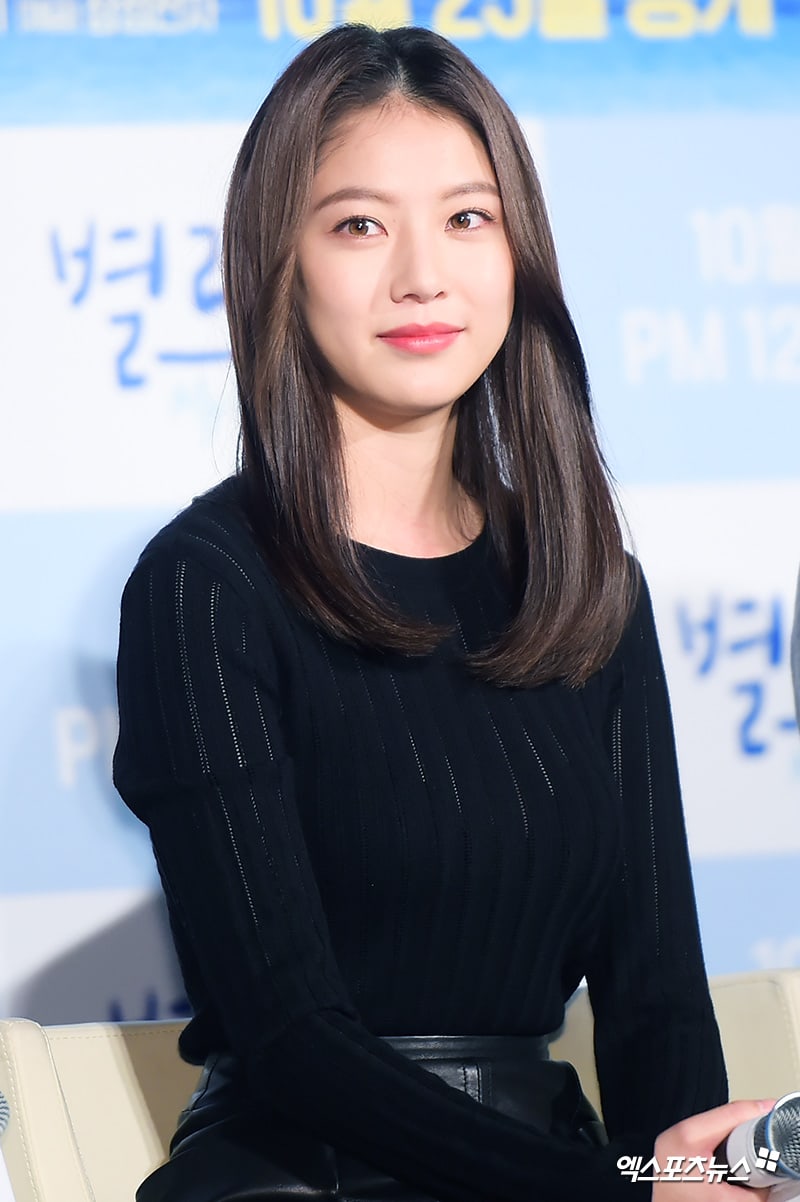 TWICE
Gong Seung Yeon
Jeongyeon
XPN
How does this article make you feel?