The East Light’s members Lee Seok Cheol and Lee Seung Hyun visited the police station to provide testimony for the abuse case against their agency.

On October 26, the brothers visited Bangbae Police Station with their father, who is their legal representative, and their lawyer Jung Ji Suk. 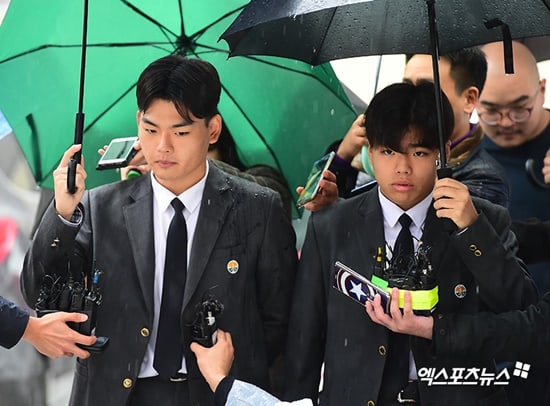 It was Lee Seung Hyun’s first public appearance after the abuse case was revealed. He made a short statement in front of the press before entering the station. He said, “I am very exhausted and afraid. CEO Kim Chang Hwan just stood by and watched while producer Moon Young Il hit me and locked me in for four hours on June 13. All he said was, ‘Keep it easy,’ although Moon Young Il was holding on to my hair and my head was bleeding. The producer did that for another two or three hours. I remember it clearly as if it happened yesterday. I’m so afraid.” 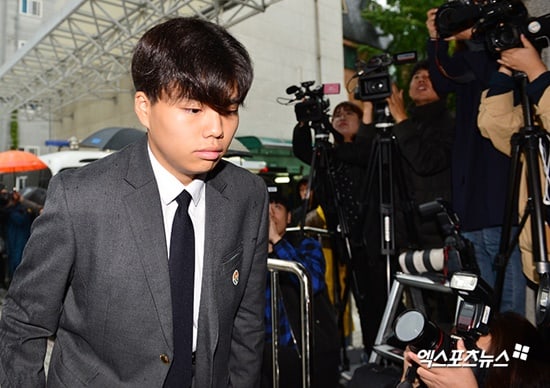 When he was asked if he was still going through psychotherapy, he said, “Yes, I am currently receiving treatment.” Lee Seung Hyun concluded by saying, “This cannot happen again. I’m telling you right now, but I will reveal everything during the investigation.” 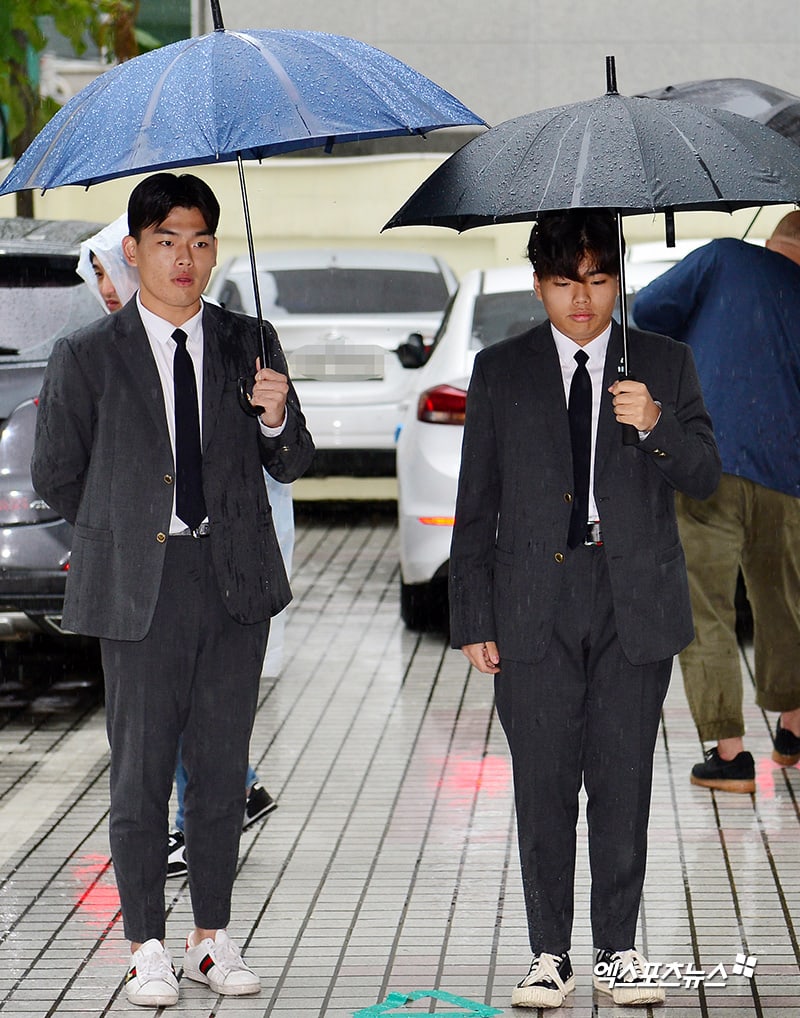 Reports of the agency’s abuse towards the members of The East Light were first revealed on October 18. The group’s leader Lee Seok Cheol moved on to hold a press conference revealing the details of the agency’s violence and revealed more photographic and audio evidence when their agency admitted the producer’s acts but denied the CEO’s involvement in the case. The brothers filed a complaint against the agency on October 22.

The East Light’s agency Media Line Entertainment previously terminated all contracts with the remaining four members of the group. The agency stated that they will faithfully engage in all legal investigations regarding this case.