Shin Eun Soo is beautifully portraying her character’s love for her family in “Bad Papa.”

The actress currently stars in MBC’s “Bad Papa” as Yoo Ji Cheol’s (played by Jang Hyuk) daughter Yoo Young Sun, who gives up her dream to be a ballerina in order to protect her family. Though she had been a ballet prodigy, she gave it up after realizing that pursuing her dream would bring up her father’s scandals.

Though she pretends to be blunt on the outside, she cares for her family more than anyone else. She has also shown a stunning amount of growth as she pursues her other dreams with great effort. Here are three emotional scenes delivered by Shin Eun Soo.

Yoo Young Sun was bullied by her classmates for her fake designer bag — a gift from her father. Upon hearing her father being called poor, she couldn’t hold back her anger and got into a physical altercation with her classmates. The fight got so intense that she fell down the stairs and had to wear a cast for her arm. When her father arrived at the hospital, she put on a brave smile and told him that it was okay, refusing to tell him the reason behind the fight. Her father also apologized for the faux bag with a embarrassed smile, to which she responded with a warm smile of her own to comfort him. 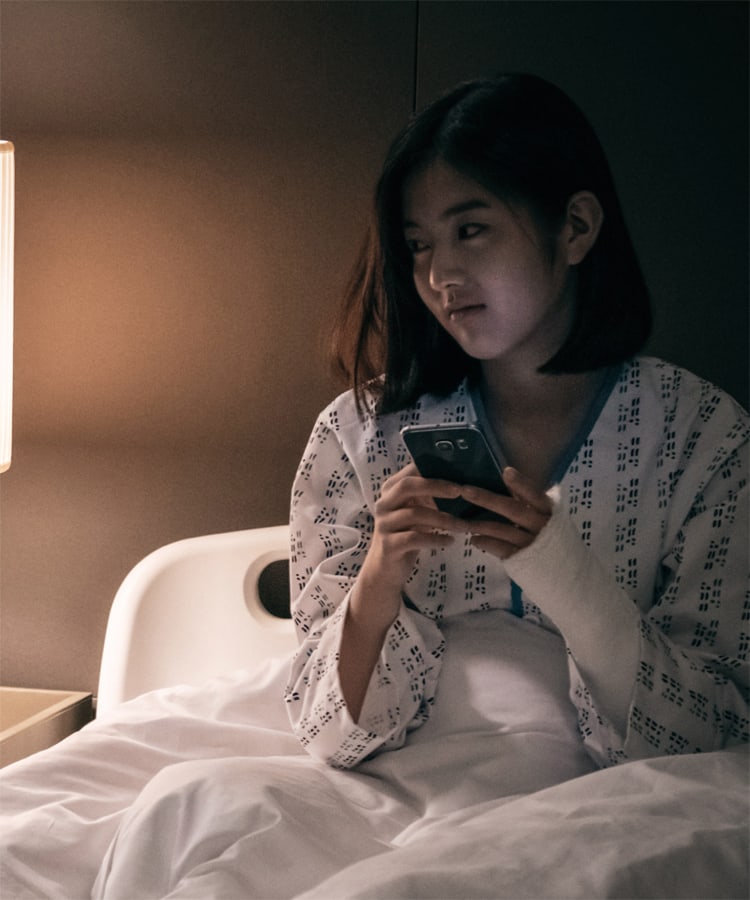 Yoo Young Sun felt sorry that her father Yoo Ji Cheol and her mother Choi Sun Joo (played by Son Yeo Eun) were growing further apart, and her heart sank even further when she discovered the half-written divorce papers. Afterwards, she led the conversation so that the two would take care of each other, and also made reservations at a restaurant so the two could go on a date. However, Choi Sun Joo was unable to make it because of work, which left Yoo Ji Cheol to eat his meal alone. Seeing this, Yoo Young Sun ran towards her father to affectionately take care of him. 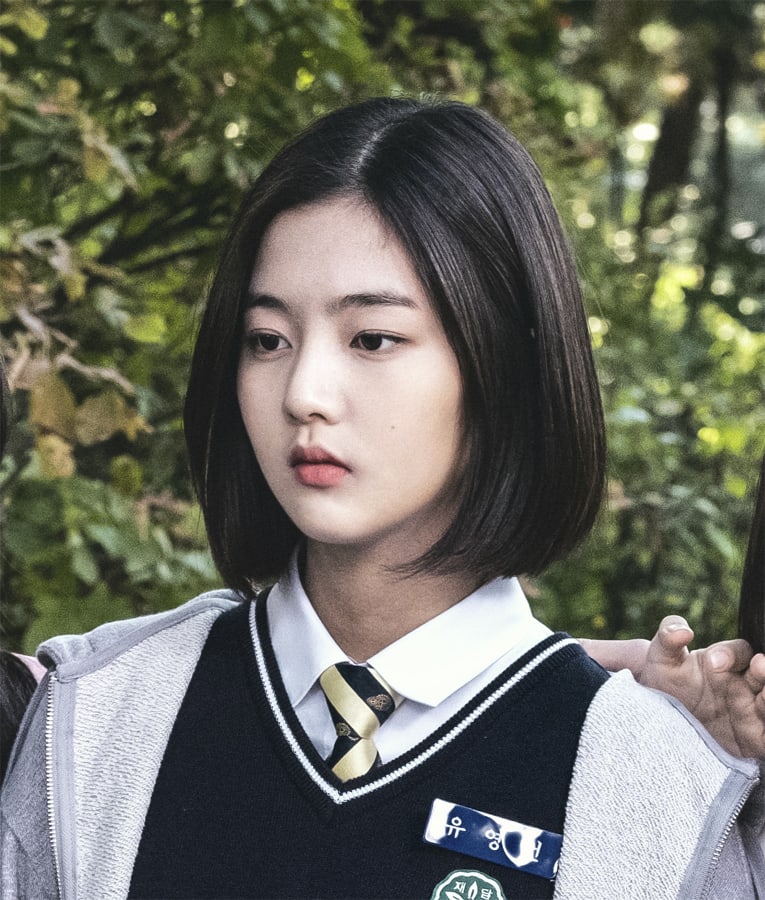 When Yoo Young Sun confessed that she had quit ballet because she hated seeing people curse out her father, she sobbed her heart out. Afterwards, Yoo Ji Cheol told her to not be concerned by such things and urged her to chase her dreams. Encouraged by this, Yoo Young Sun went signed up for a dance audition, but was unable to even perform because she slept in late. However, she confidently overcame this obstacle, and upon her return home, comforted her crying mother, who had felt guilty that she hadn’t been able to wake up her daughter on time. 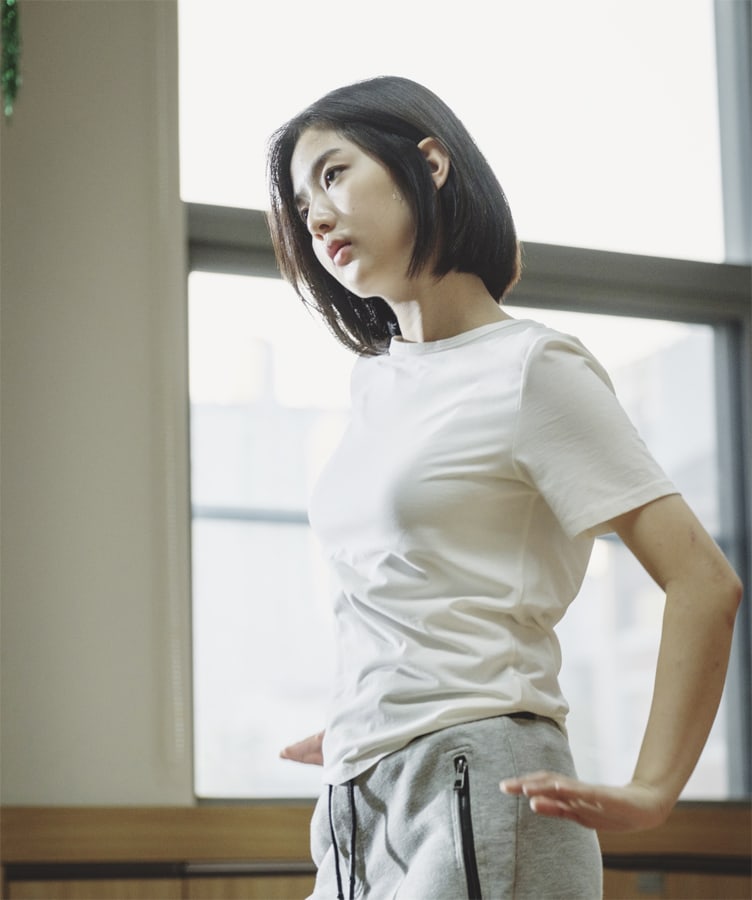 A source from the production team stated, “The character Yoo Young Sun isn’t someone who speaks easily. She thinks and ponders over things, and conveys her thoughts with minimal expressions. However, her thoughts are very mature. Shin Eun Soo is portraying Yoo Young Sun’s thoughts in detailed ways through her gaze and actions. Please look forward to Yoo Young Sun, who will compete and dance on even bigger stages.”