The cast of JTBC’s “The Beauty Inside” is completely charmed by their dog co-star Gging Ggang in their latest photos.

On October 27, the drama gave viewers a behind-the-scenes look at the cast hanging out together on set co-star Gging Ggang.

So far, Han Se Gye (played by Seo Hyun Jin) and Seo Do Jae (played by Lee Min Ki) have officially began dating while Kang Sa Ra and Ryu Eun Ho are in a fling. Many scene-stealing actors have been appearing in the drama, adding more fun to the storyline.

Gging Ggang appears as Han Se Gye’s pet and is also one of the scene stealers. The dog brings adds another fun element to the drama and is receiving lots of love from viewers. 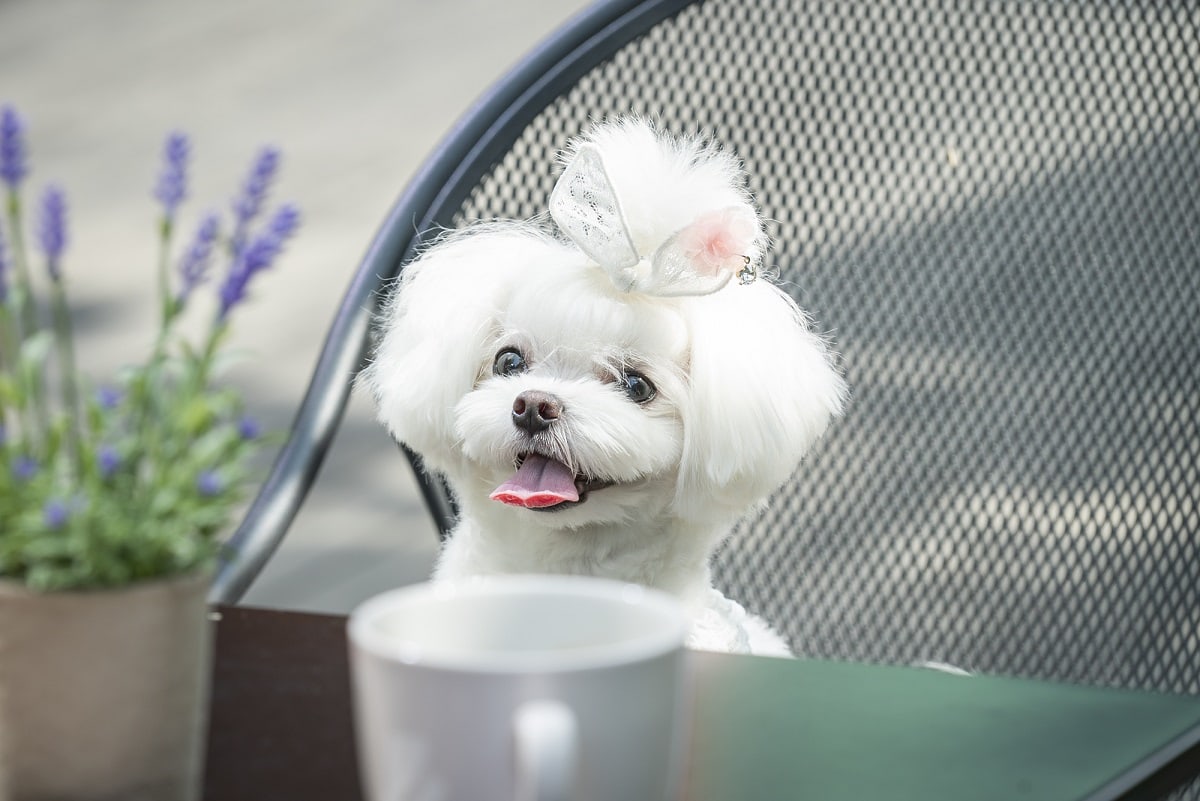 In the photos, Seo Hyun Jin holds the dog with a big smile and plays with it in between takes. Seo Hyun Jin, Ahn Jae Hyun, and Moon Ji In are already like a family and Gging Ggang fits right in. The four of them show off great teamwork thanks to the Ggigang Ggang’s cute charms on set. 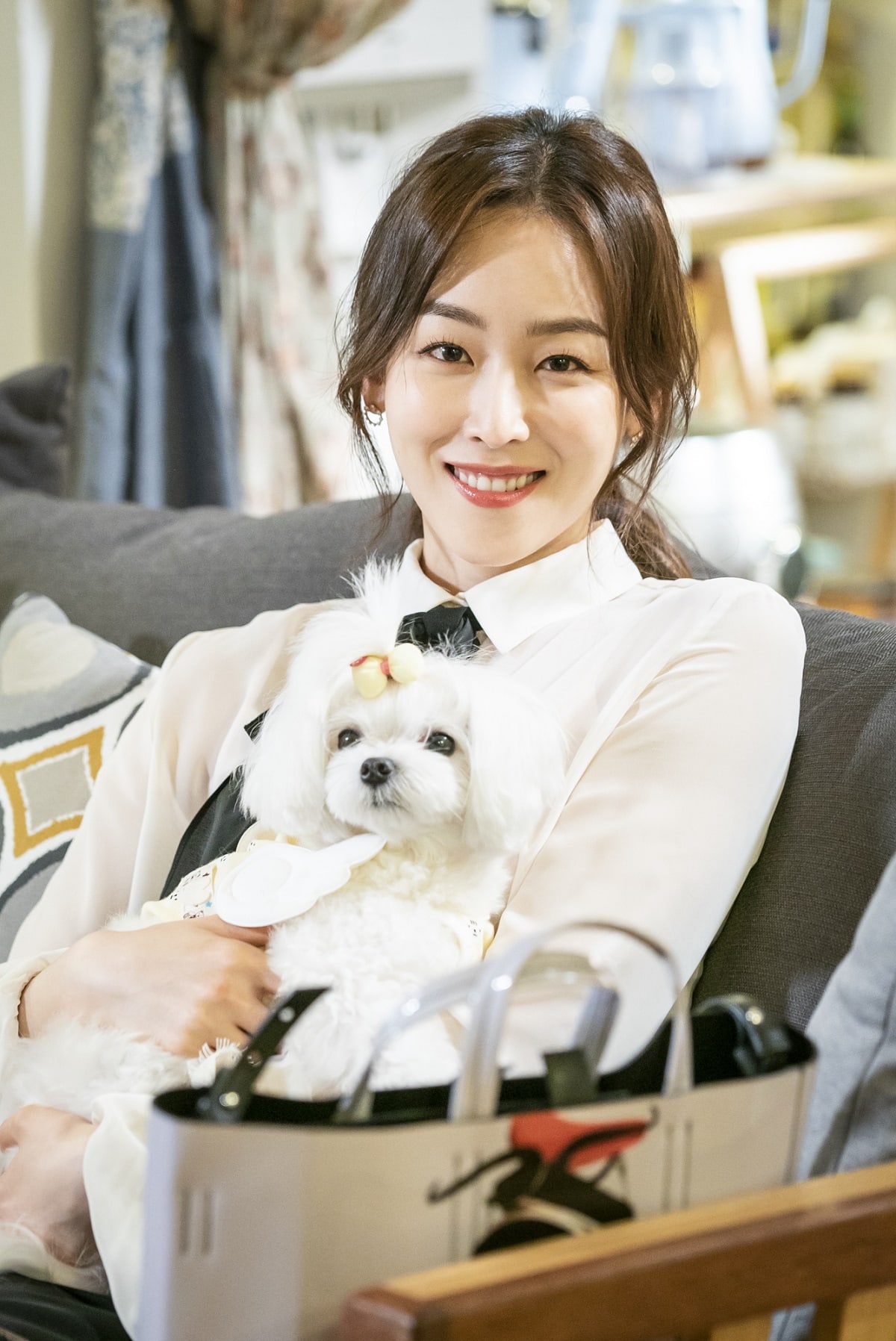 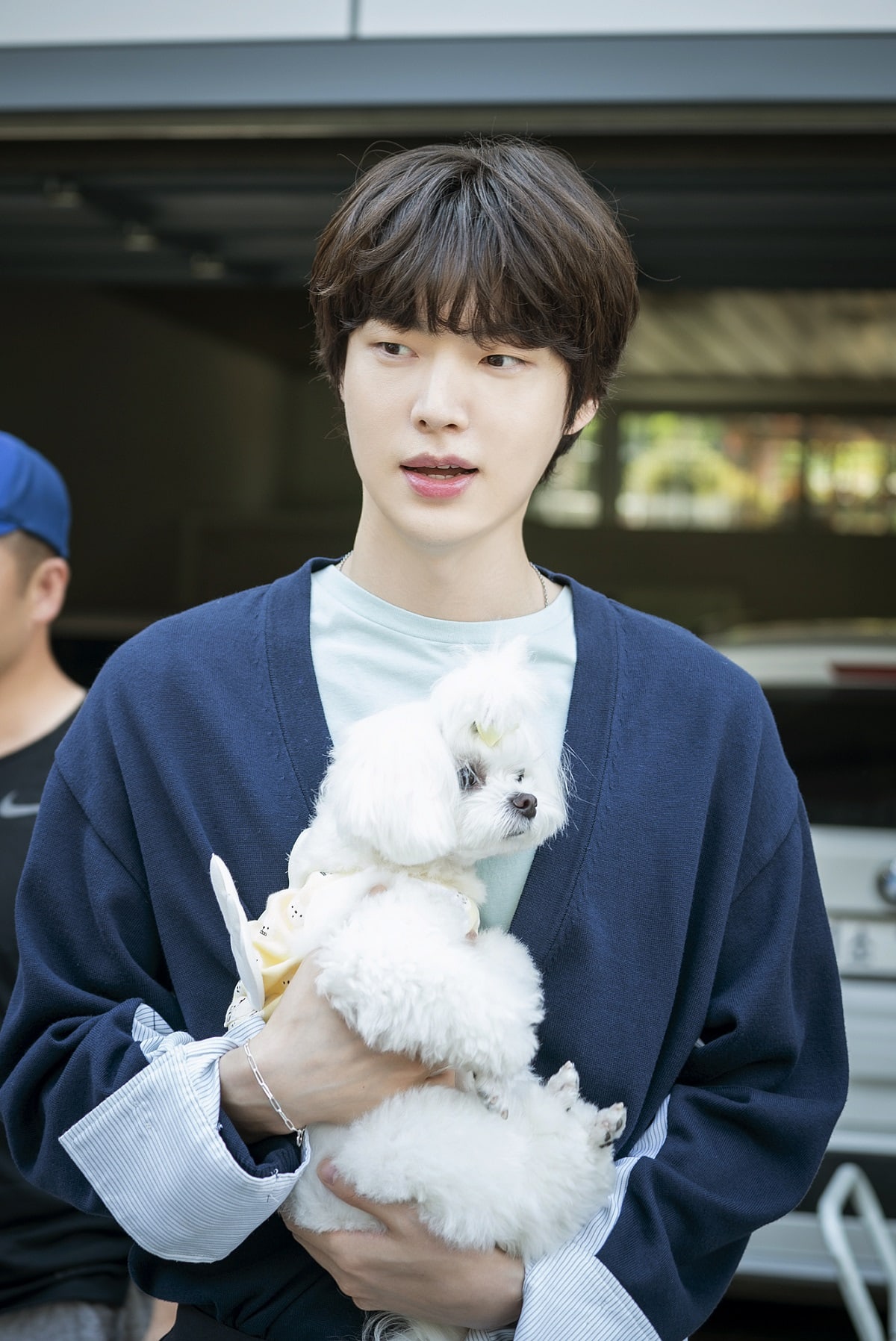 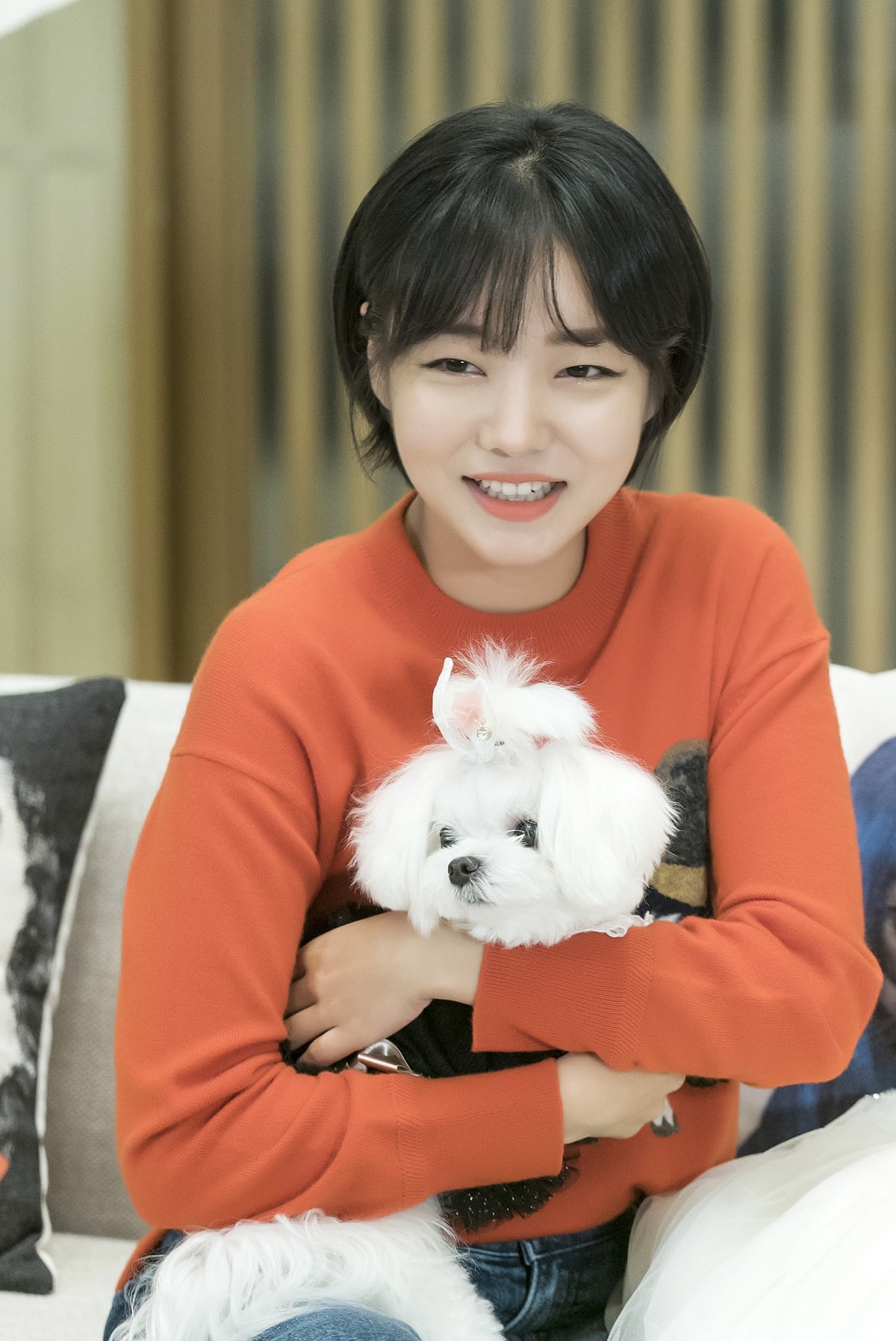 On the latest episode of “The Beauty Inside,” Han Se Gye transformed into a child on set right when romance was heating up between her and Seo Do Jae. What will happen next in this romantic comedy full of unexpected surprises?

Find out when “The Beauty Inside” airs on Mondays and Tuesdays at 9:30 p.m. KST.

Ahn Jae Hyun
Beauty Inside
Moon Ji In
Seo Hyun Jin
How does this article make you feel?