The cast of MBN’s “Devilish Joy” shared their thoughts on the conclusion of their drama.

“Devilish Joy” came to an end on October 25 with the airing of its finale.

Choi Jin Hyuk appeared as the male lead Gong Ma Sung who suffered from Cinderella Memory Disorder. He was a cold, intelligent chaebol who was also a righteous, genius doctor.

The actor said, “I began filming at the end of May, and ‘Devilish Joy’ that I spent the hot summer with has come to an end in the chilly fall. The end always feels sad. Thanks to the love from many people, Gong Ma Sung was able to have a warm fall. I hope that ‘Devilish Joy’ will be remembered as a warm drama by many people. All of the staff and actors who I worked with on ‘Devilish Joy’ worked really hard, and I sincerely thank the viewers who loved and supported ‘Devilish Joy.'” 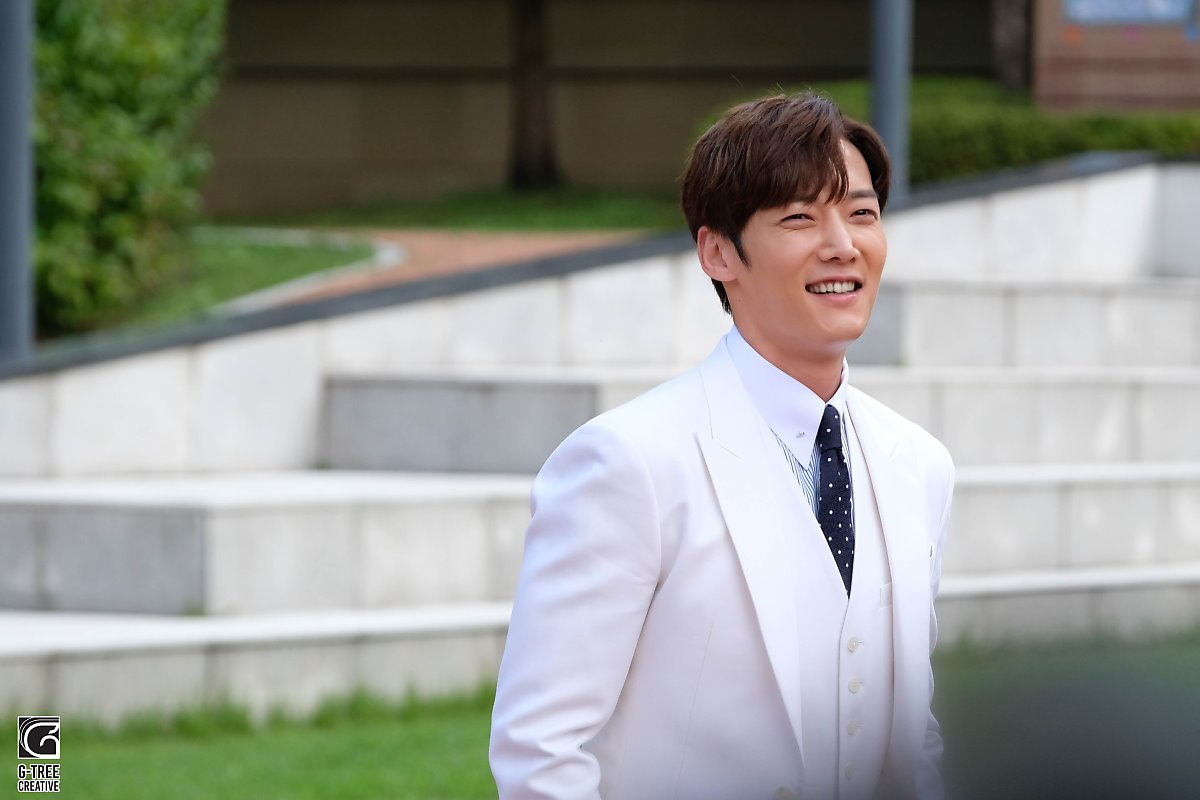 Jang In Seop, who created bromance with Gong Ma Sung as secretary Yang Woo Jin, also commented on the end of the drama. He said, “I’m usually quiet on set because I’m concentrating on filming. But on the set of ‘Devilish Joy,’ I became playful and crafty adlibs came out unintentionally. That is how warm and comfortable we felt while making the drama, and I think we received so much love because that sincerity and effort was felt by the viewers.”

He added, “I want to thank the staff and actors who worked harder than anyone during this hot summer. Most of all, I want to thank the viewers for giving endless love to Secretary Yang and made him even more of a charming character.” 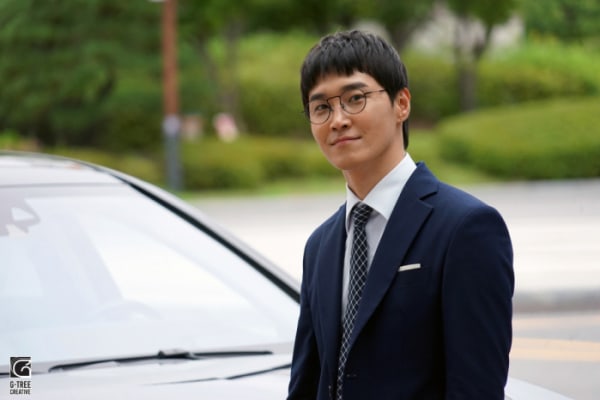 Hoya (Lee Ho Won) portrayed Gong Ma Sung’s cousin and self-proclaimed best celebrity Sung Ki Joon. “He’s a thankful friend who helped me find my bright personality and a friend who helped me break a barrier as an actor,” began the singer-actor. “I remember the scene where I cried on the stairs by myself. I didn’t particularly get into my emotions, so I was surprised by my endless tears.”

Sung Ki Joon was in a love line with Lee Ha Im (played by Lee Joo Yeon) and a bromance with Gong Ma Jin. On his co-stars, he commented, “Choi Jin Hyuk acted so comfortably towards me and helped me a lot so that I could act well. I want to thank him again.”

He concluded, “There was the longest wait time and filming period out of all of the projects I have done so far, but I was happy that I was able to do it with a good script, good senior actors, co-stars, and staff. It was a drama where I felt a lot of things, so I don’t think I’ll be able to forget it for the rest of my life. I sincerely thank those who helped me during the drama and the viewers for watching. Please always take care of yourself by eating good things, and be happy.” 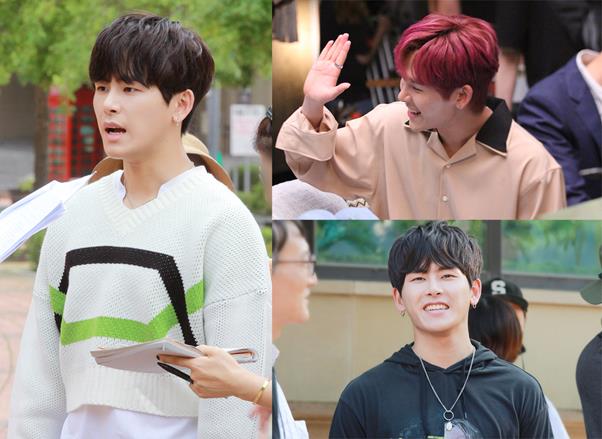 Song Ha Yoon appeared as the female lead Joo Ki Bbeum. She commented, “During the long time of six months, I saw a lot, felt a lot, cried a lot, and laughed a lot. Through Joo Ki Bbeum, I learned about the world once again. I was thankful for the time I was able to live as Joo Ki Bbeum.”

“I remember all of the scenes,” continued the actress. “Many staff worked really hard for every single scene, so I think that’s why more emotions and beautiful visuals were captured in the footage.”

Referring to the happy ending and requited love of the two leads, she said, “Their fateful love will stay in my heart for a long time and will be a joyful beauty. Thank you for laughing and crying with ‘Devilish Joy’ until now. Because of all of you who adored Joo Ki Bbeum and cheered her on, it gave me lots of strength, and it was fun. I also cheer on all of you who watched.” 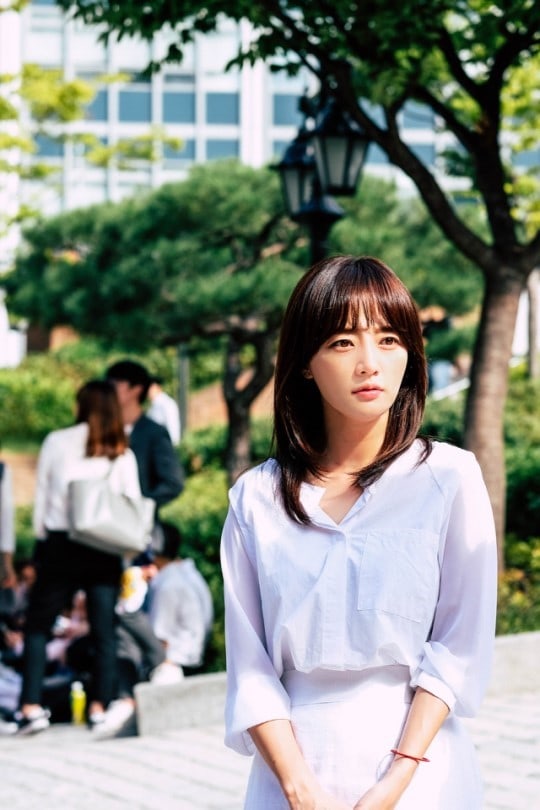 Jeon Soo Kyung played the part of Gong Jin Yang in the drama. Along with behind-the-scenes photos of her working hard on set, she stated, “‘Devilish Joy’ is a drama that made me realize many things. I want to thank the writer, producing director, and staff for creating a comfortable and fun filming atmosphere. I also want to applaud the two leads as well as the co-stars who completed the drama with good teamwork.”

She continued, “I personally had many concerns about portraying the evil character Gong Jin Yang. Thankfully, many people hated her and were hurt by Gong Jin Yang’s cold, harsh words. It was a painful but meaningful time. In my next project, I want to portray a nice character who helps the kind-hearted lead.”

She ended her statement saying, “I was happy to have met a charming romantic comedy for the first time in a while, and it was fun to work with good actors. Thank you to the viewers who loved ‘Devilish Joy,’ and I hope all of you will experience love like Ma Sung and Ki Bbeum this fall.” 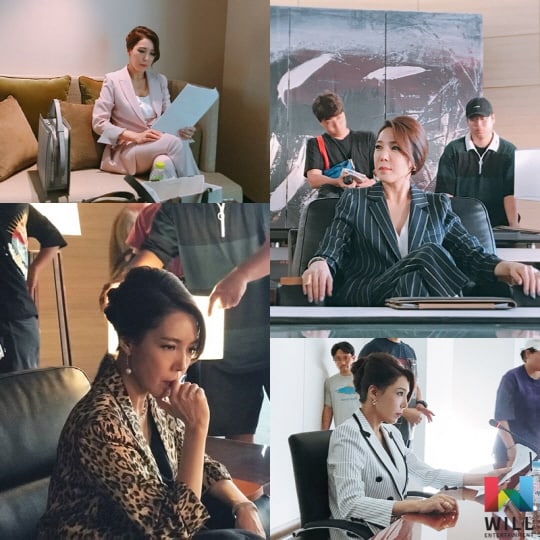 Kim Min Sang portrayed Professor Yoon in the drama who made things difficult for Gong Jin Yang and Gong Ma Sung. In the beginning, it looked as if the professor was on Gong Ma Sung’s side. He, however, surprised viewers by reporting his every move to Gong Jin Yang.

The actor commented, “It was a fun time where I was able to act as Professor Yoon with a type of character I’ve never shown in other dramas. I was happy to be a part of a good drama with good actors and staff.” 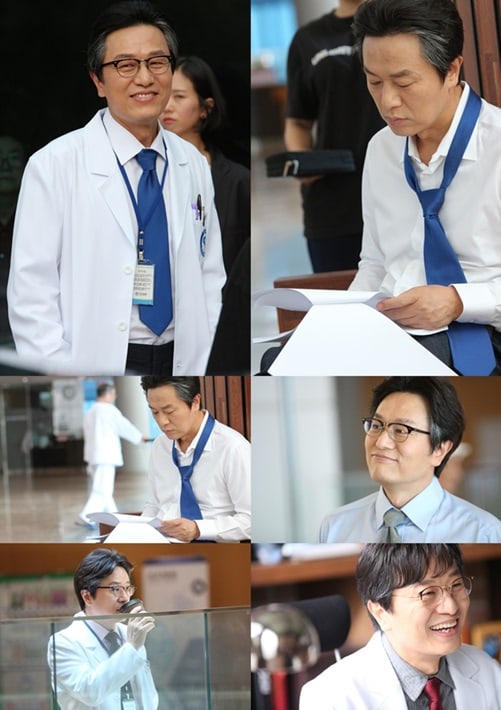