Lee Joon Gi Talks About Auditioning For SM In The Past

On the latest episode of JTBC’s “Ask Us Anything,” Lee Joon Gi mentioned his past dreams of becoming a singer.

During the October 27 broadcast of the variety show, Super Junior’s Kim Heechul brought up the fact that the actor had released several albums and was known for his singing skills. IU chimed in, “He’s really good at dancing.”

Lee Joon Gi humbly explained, “I sometimes sing at my fan meetings. The typical format for actors’ fan meetings is that they usually just talk in front of their fans. But I like singing and dancing, so I thought of it as showing off my talents in front of my fans.” 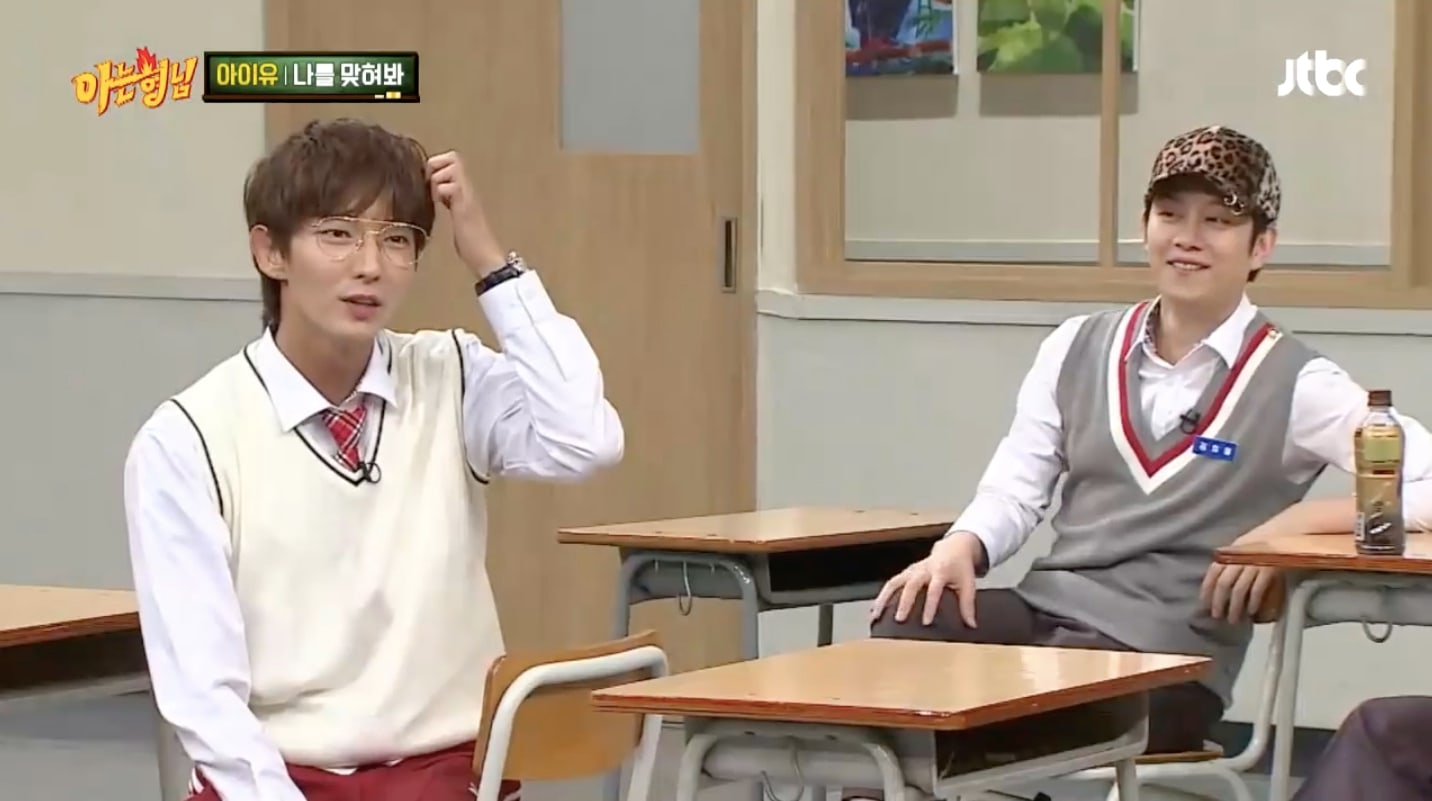 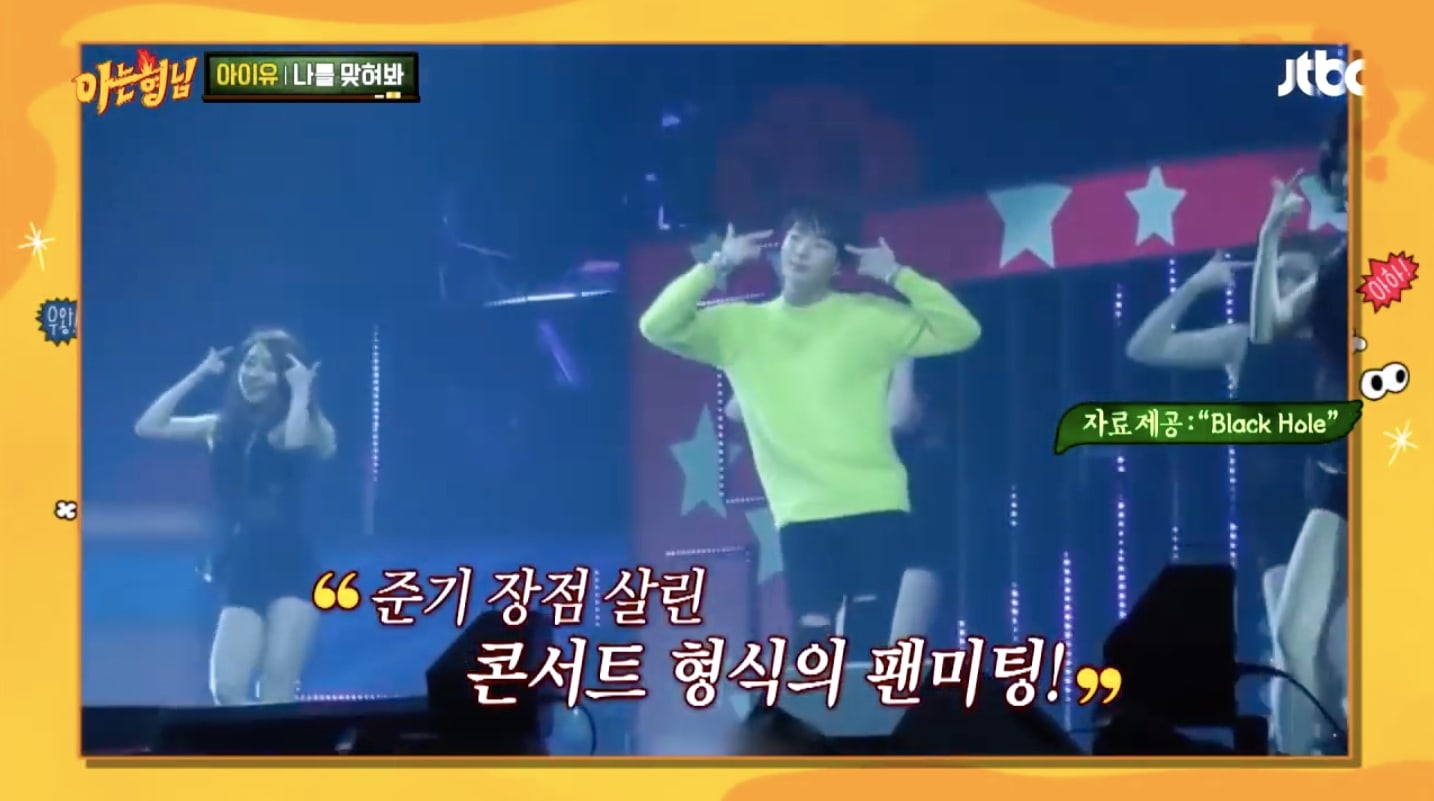 Heechul asked the actor, “So did you originally dream of becoming a singer?” Kang Ho Dong replied, “I believe he went to a lot of auditions.”

Lee Joon Gi nodded in agreement, then revealed that he had auditioned for Heechul’s agency, SM Entertainment. “[I went to] SM’s [audition],” he said, “but I didn’t get in.”

A surprised Heechul exclaimed that SM Entertainment had clearly made a mistake. Lee Joon Gi went on, “You know how SM had auditions every Saturday,” and Heechul replied, “That’s right, I went to the open auditions [on Saturday] too.”

Lee Joon Gi continued, “To go to the auditions, I traveled all the way up from Changwon.” Heechul cut in, “I traveled from Kangwon Province too!” Not to be outdone, Lee Joon Gi jokingly responded, “[Changwon] is farther away!” 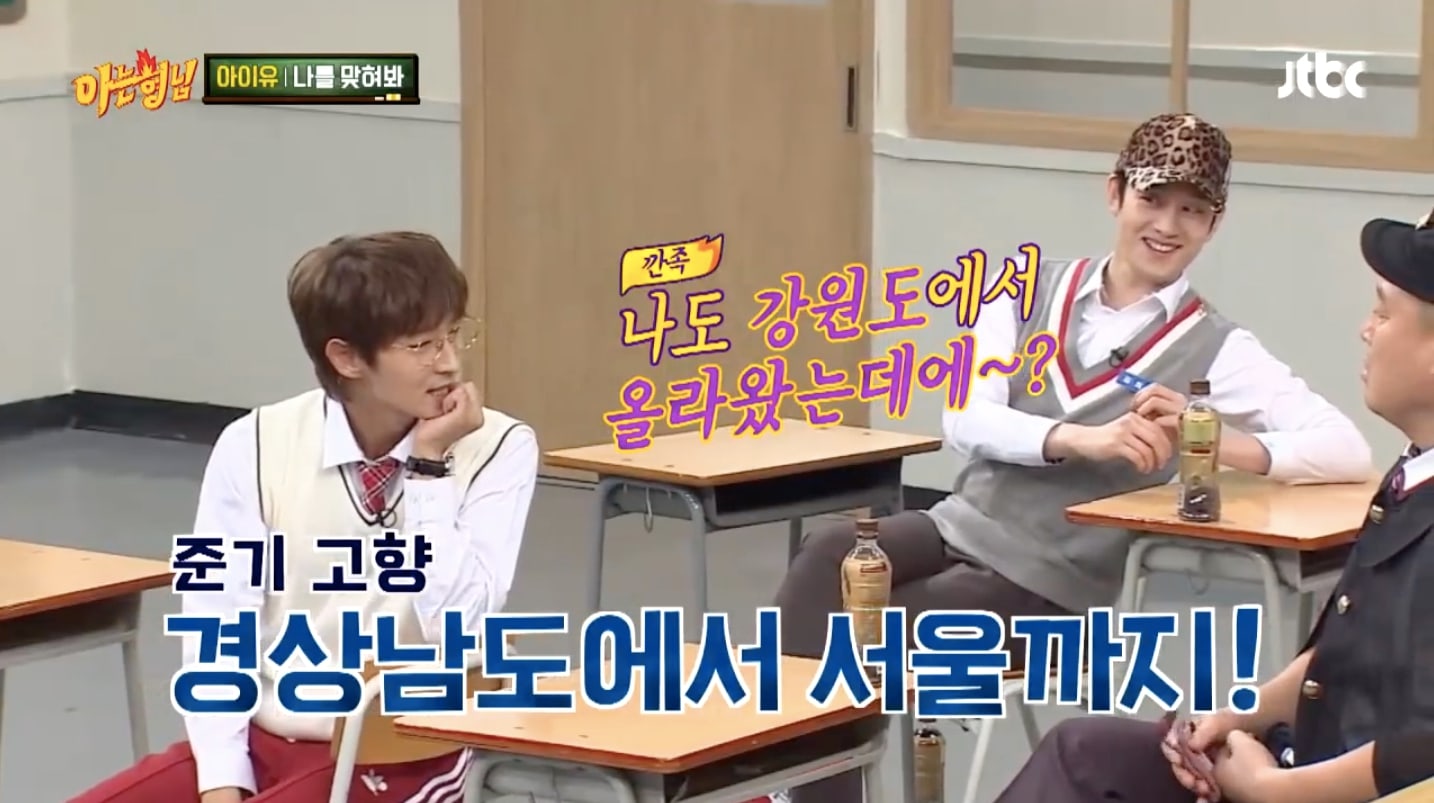 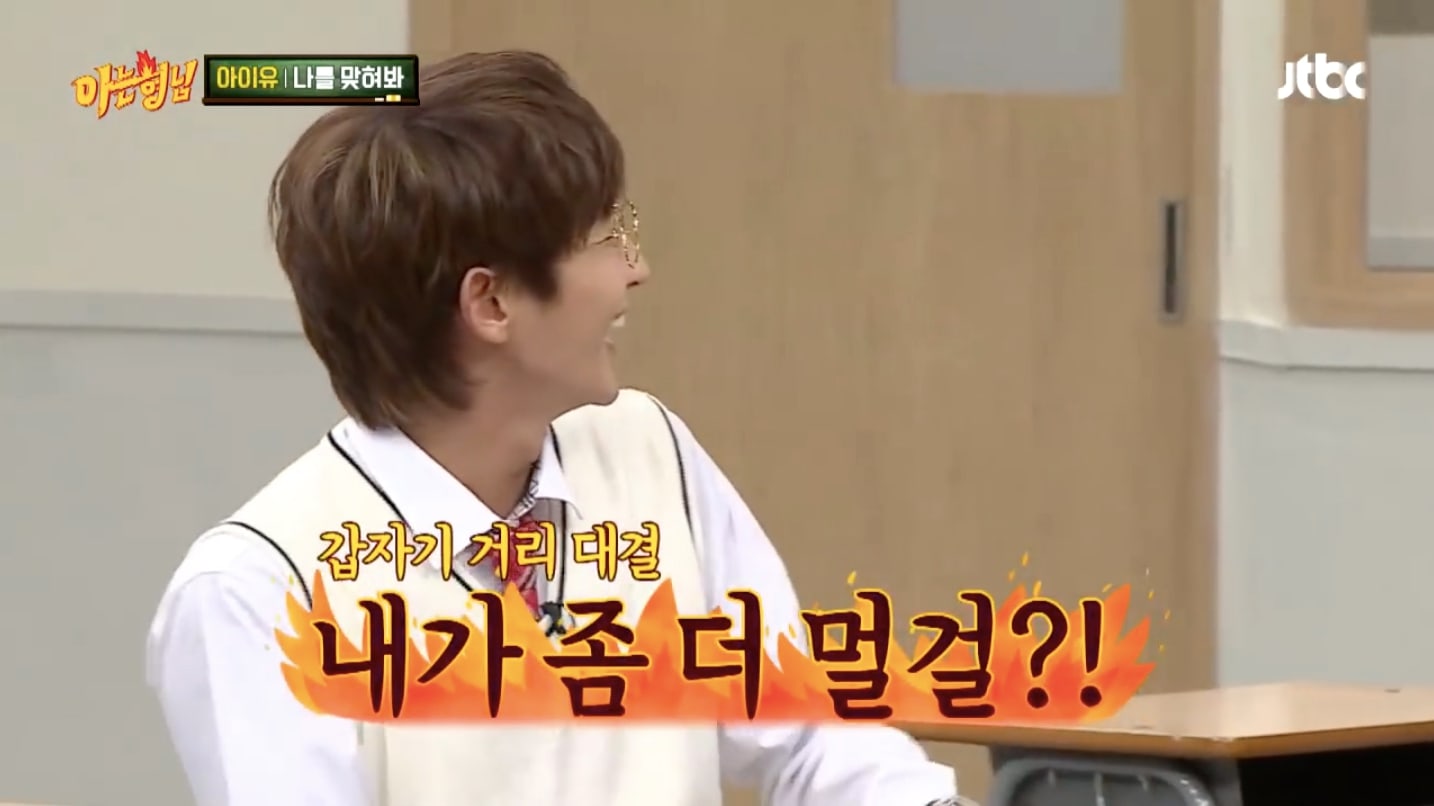 The actor proceeded to demonstrate his singing and dancing abilities throughout the episode, briefly joining IU in her live rendition of “Meaning of You.”

Check out the clips of their impromptu duet and Lee Joon Gi’s freestyle dancing below!

Lee Joon Gi
Ask Us Anything
How does this article make you feel?