“Top Management” is a YouTube Premium series based on a web novel of the same name. It tells the story of a genius singer-songwriter and YouTube star named Soo Yong (played by Ahn Hyo Seop) from Mongolia and a trainee-turned-manager named Eun Sung (played by Seo Eun Soo) who has the ability to see the future.

It will take on the topic of idols and music, and move viewers by telling the story of youth racing towards their dreams. Soo Yong (played by Ahn Hyo Seop), Yeon Woo (played by ASTRO’s Cha Eun Woo), Tae Oh (played by Jung Yoo Ahn), and Lee Rip (played by rapper Bang Jae Min) will transform into the not-yet-famous idol group members of S.O.U.L and show their journey full of blood, sweat, and tears.

In the stills, Soo Yong joined the other members in the dorm. He finished moving in while the other S.O.U.L members were out and he’s settled in. The other three members eye their newest member with wariness, making viewers curious about what will happen between these four young men.

Tae Oh angrily looks at Soo Yong while holding up a trophy while Lee Rip appears full of attitude. Meanwhile, Yeon Woo appears calm and hints at a possible bromance between the two members. 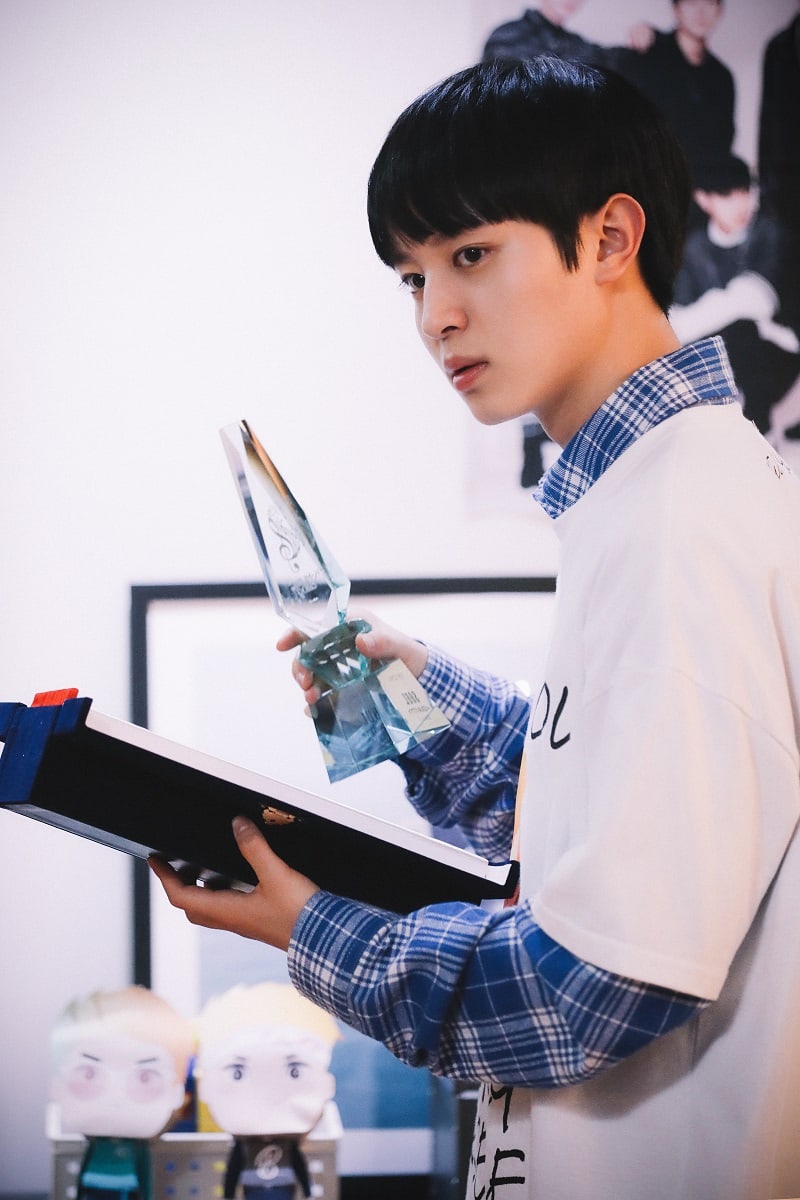 This scene is when Soo Yong joins S.O.U.L’s agency Starlight and starts living in the same dorm as the S.O.U.L members who are facing a possible disbandment. They do not appear to get along at first, but thanks to the support of their manager Eun Sung and her ability to see the future, the four of them will bond over music and passion and become a team. 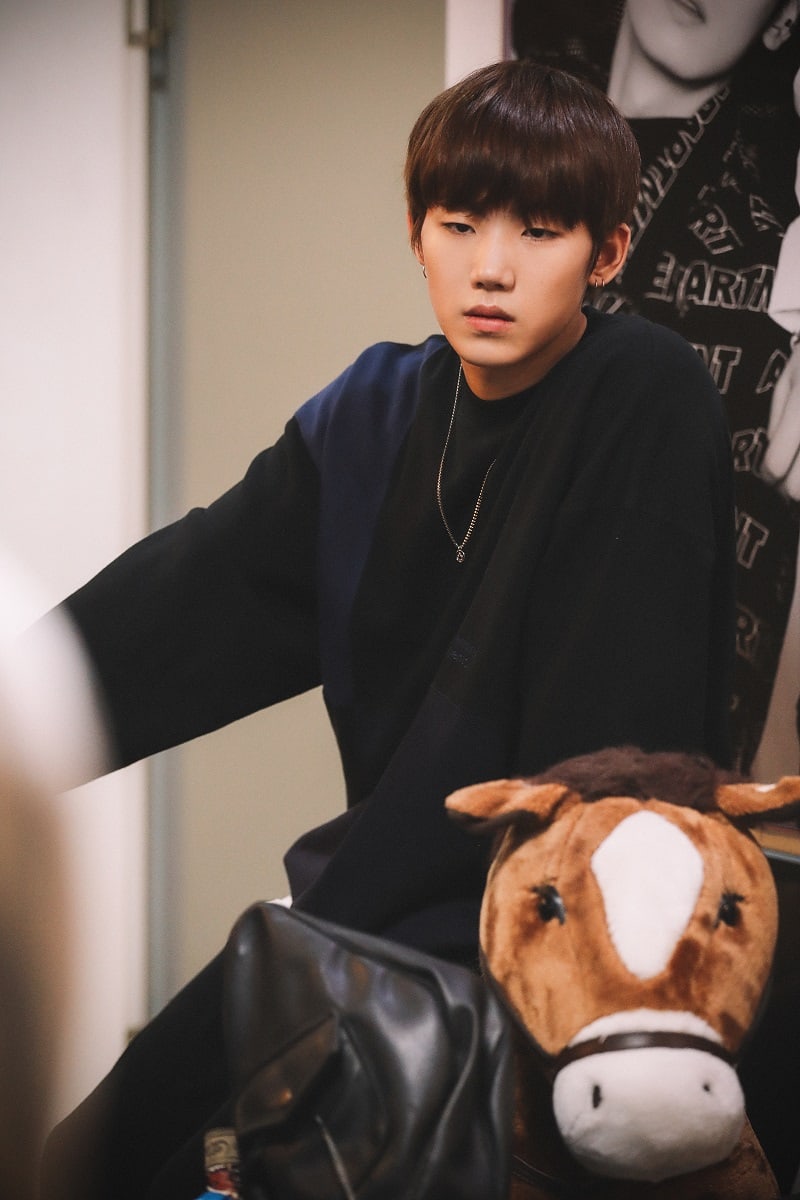 A source from the drama said, “As Soo Yong lives in S.O.U.L’s dorm, their adaptation phase into idols will officially begin. Please look forward to how the not-so-popular idol S.O.U.L transforms after meeting genius musician Soo Yong and passionate manager Eun Sung.”