Esom discussed her character in JTBC’s “The Third Charm” with Bazaar magazine.

The model-turned-actress used her experience in front of the camera to showcase all of her charms during the shoot. Esom displayed some trendy looks for this fall.

Esom currently appears in the drama “The Third Charm” as Lee Young Jae. The romantic comedy chronicles the love story between two lovers from the past to the present. She stated, “[I realized that] no matter what generation you’re in, the feelings of love are the same.” 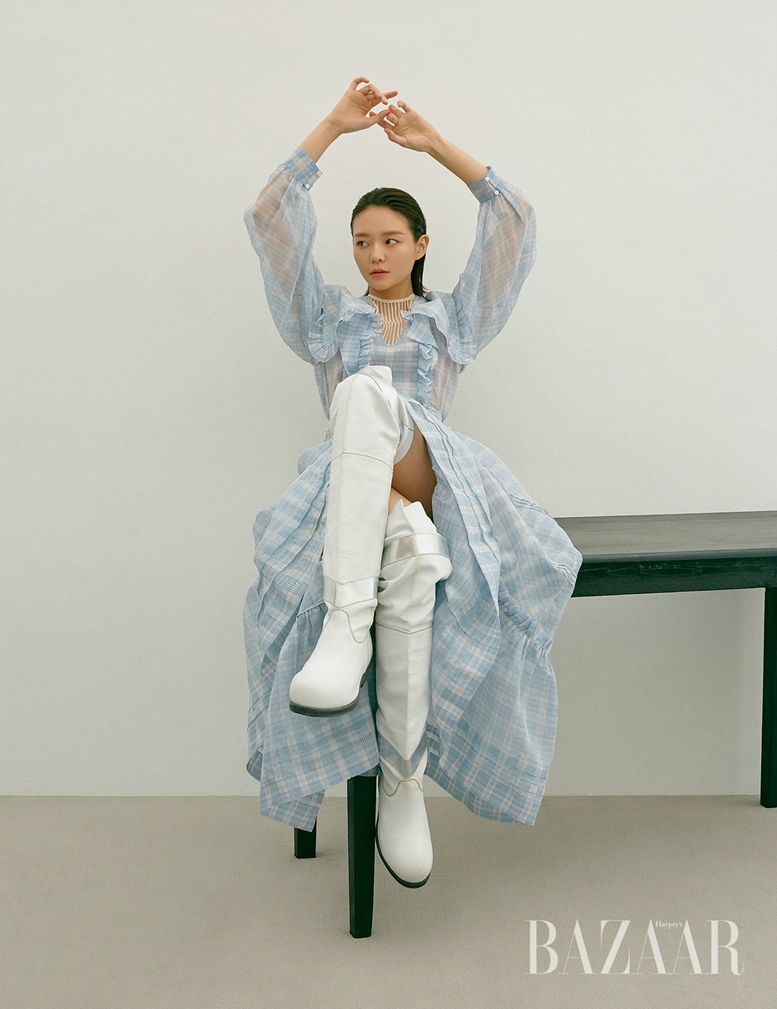 Speaking about the similarities between her and her character, she said, “If I had to choose between sleep, food, and love, I’d choose love.” She added that she was told by the drama’s director, Pyo Min Soo, “You’re easy-going, honest, and spontaneous. You both have those kinds of similar vibes.”

“The Third Charm” currently airs on Fridays and Saturdays at 11 p.m. KST, and Esom’s pictorial and interview can be found in the November issue of Bazaar. 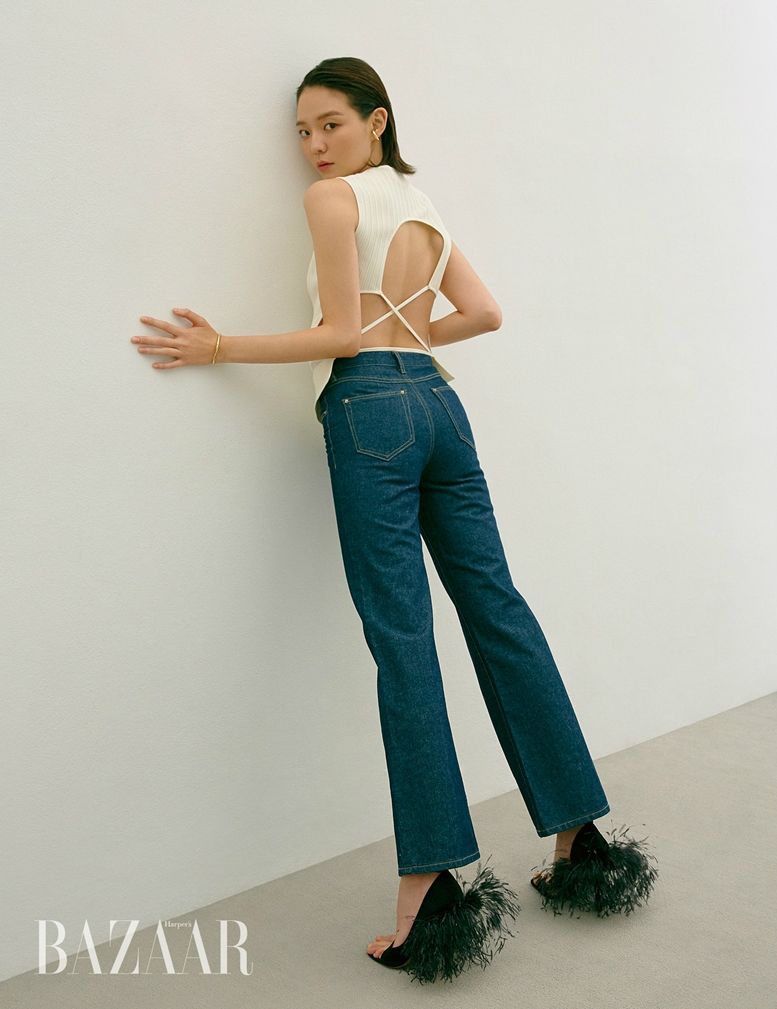 Esom
Bazaar
The Third Charm
How does this article make you feel?