Lia Kim appeared on MBC’s “Idol Radio” on October 28 to talk about a wide variety of topics including her work as a K-pop choreographer and which K-pop idol she thinks is the best dancer.

Lia Kim is a popular choreographer who is behind many memorable dance routines for songs such as Sunmi’s “Gashina,” TWICE’s “TT,” and I.O.I’s “Very Very Very.”

When asked to choose the idol she believes is the best dancer, Lia Kim picked TWICE’s Momo and didn’t hold back her praise. She said, “TWICE’s Momo is like a dancer sent down from the gods. She’s really good. Not even a sponge can describe what Momo is like, she’s able to start dancing right after she watches a routine. She’s able to recreate a choreography with very little explanation. She’s even able to take a routine and add her own charms and quirks to upgrade it to the next level.” 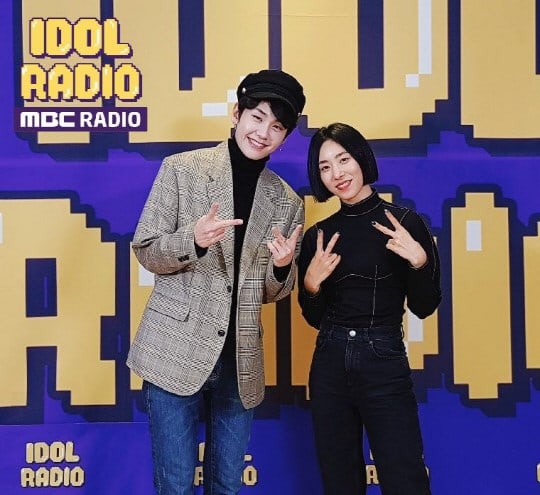 The choreographer also revealed that she doesn’t receive copyright fees for her work and explained that she instead receives an upfront payment from the agency she’s working with. She added, “I think I’m probably the highest-paid choreographer in Korea. And I really have to thank Sunmi for that. I think I also benefitted greatly from TWICE, who I’m so proud of and who are working so hard.”

Finally, Lia Kim shared some advice for young teenagers who love to dance and dream of becoming a choreographer like her. She said, “When I watch young people dancing these days, I feel like they’re on another level than our generation. It isn’t easy to succeed in the world of dancing, but what I want to tell them is to be strong and resilient.”

TWICE
Momo
Lia Kim
Idol Radio
How does this article make you feel?