Lee Dong Gun’s character on “Where Stars Land” will be showing his true colors soon!

Lee Dong Gun currently appears in the SBS drama as Seo In Woo, the brilliant and talented leader of the management planning team. He used to be like brothers with Lee Soo Yeon (Lee Je Hoon), the mysterious new hire at Incheon International Airport, but a dark incident in their past turned them against each other.

In the last episode, Seo In Woo begins his schemes to get Lee Soo Yeon fired from the airport by bringing up the question of his “wearable prosthetic.” In teasers for the upcoming episode, Lee Dong Gun’s character looks ready to shed his nice guy image completely and reveal the depth of his ambition in front of the other employees. 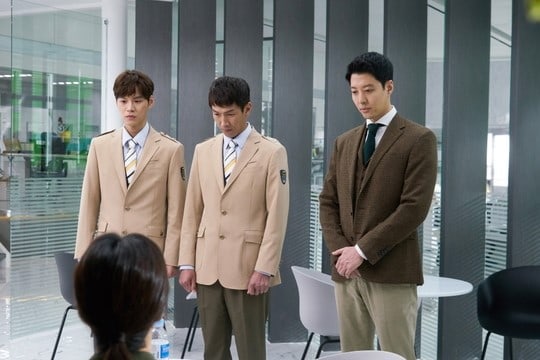 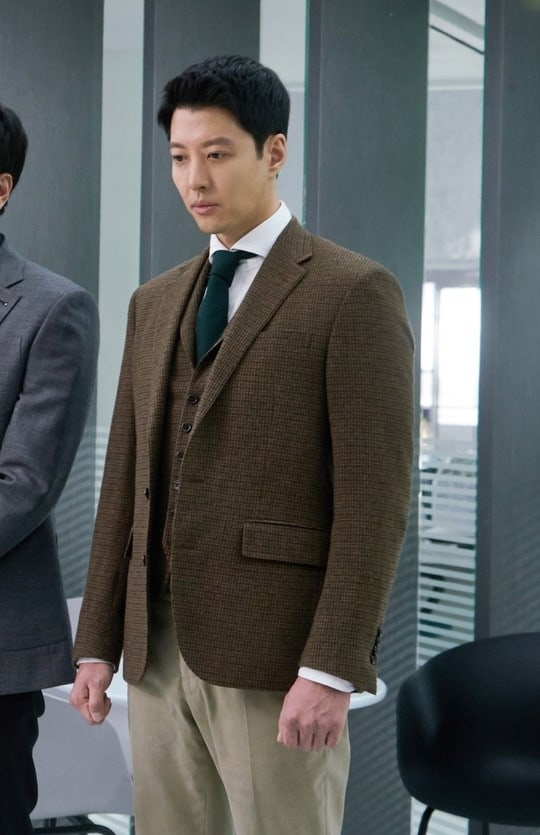 The stills show a situation in which a problem has arisen with a passenger and Lee Dong Gun arrives to deal with the issue. With a cold look on his face, he forces the other employee to kneel in front of everyone, though he also joins in the group apology.

Though not seen in the photos, Lee Sung Wook reportedly shows up after the incident and glares at Lee Dong Gun, possibly setting up a major conflict between these two characters who have always been at tension.

The production staff of “Where Stars Land” stated, “On the October 29 episode, Seo In Woo will show his true colors in his blatant words and actions. The charisma and vision of this ambitious man will shock the viewers. Please look forward to Seo In Woo’s ‘second round’ and the tension it will bring.”

Watch the latest episode of “Where Stars Land” below!