IZ*ONE has now announced what they’ll be calling their fans!

After referring to fans as “national producers” for so long while they competed on “Produce 48,” the 12 members of IZ*ONE announced their official fan club name at their debut show-con on October 29.

“The ‘WIZ’ in WIZ*ONE comes from ‘wizard,'” explained An Yu Jin. “The name means that our fans who love us are making a magical future together with us.”

The members excitedly showed their love for their fans as they said, “WIZ*ONE, we love you!” 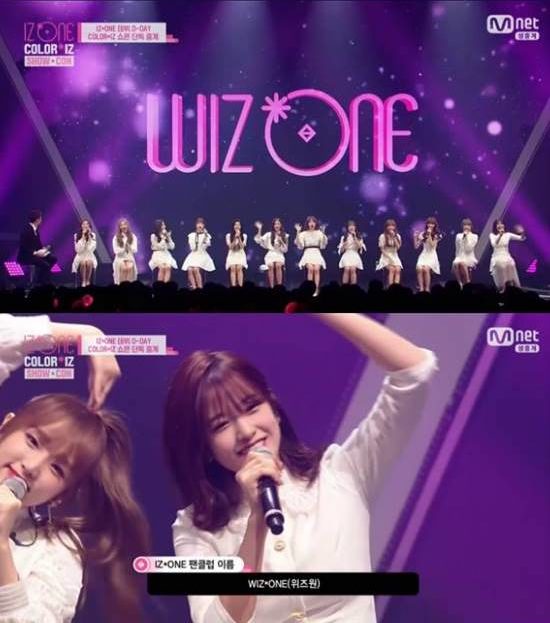 What do you think of IZ*ONE’s fan club name?