In this week’s episodes of SBS’s Monday-Tuesday drama “Where Stars Land,” Lee Je Hoon and Chae Soo Bin take their relationship to a new level.

A source from the drama production said, “It’s the definitive scene of episodes 15 and 16, in which they finally open up to each other after a steady buildup of their love line.” 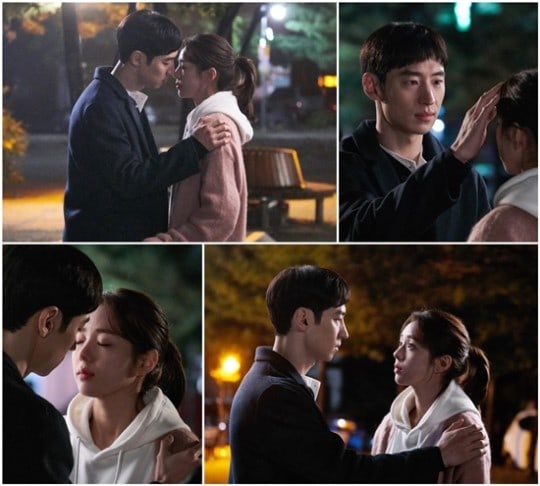 Catch up with last week’s episodes below!