The videos feature a quick clip of the member and one of their lines from the song “Beautiful Pain.”

BTOB has given fans a sneak listen to clips from their upcoming special album “Hour Moment”!

The title track “Beautiful But Painful” (literal translation) was composed and arranged by Hyunsik with EDEN, and includes lyrics by Hyunsik, EDEN, Minhyuk, Peniel, and Ilhoon.

Hyunsik and EDEN have also created the group’s recent hits “Missing You” and “Only One for Me.” 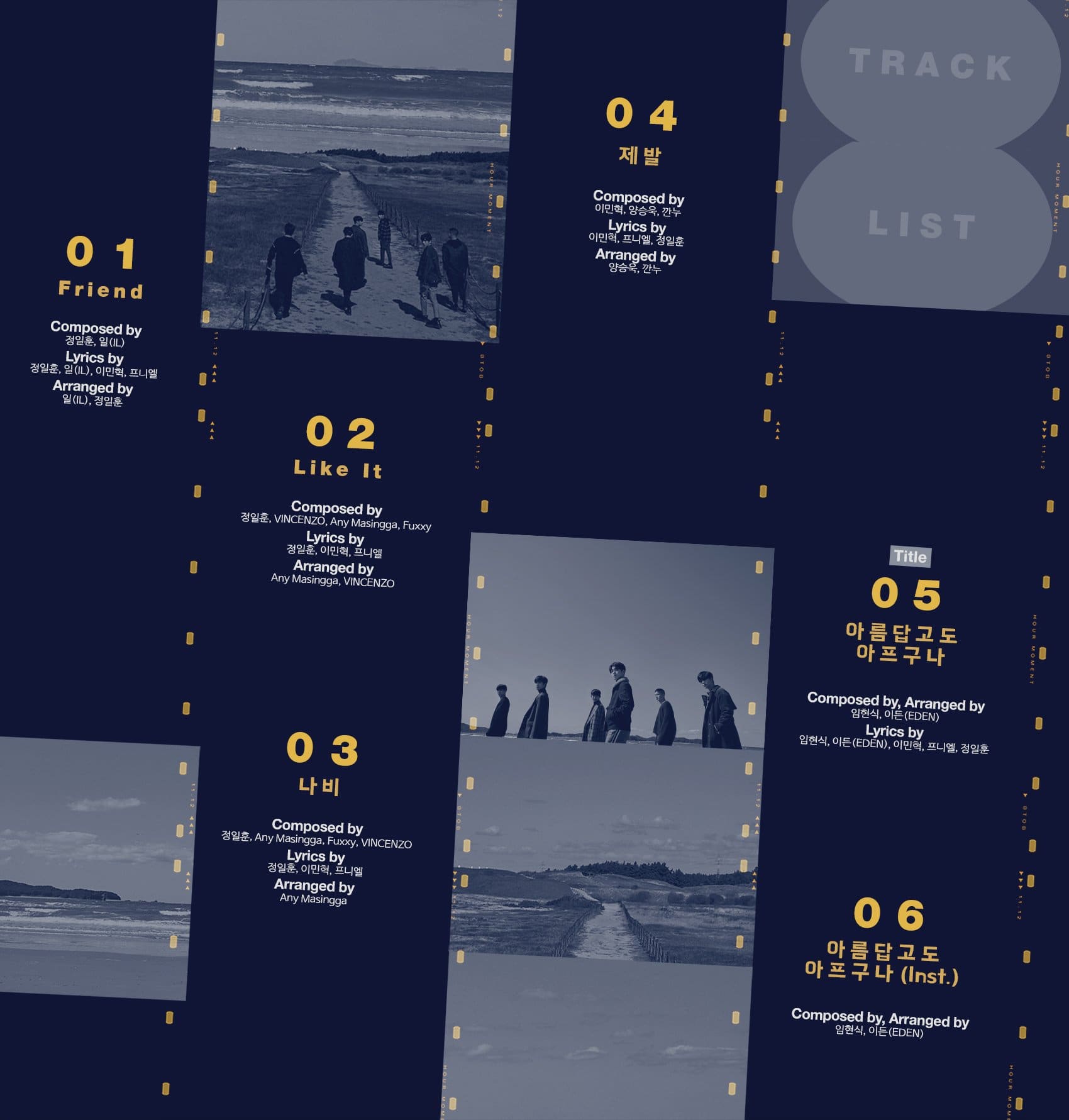 BTOB has previewed their comeback with an art film!

BTOB’s new batch of concept images for “Hour Moment” has been released! 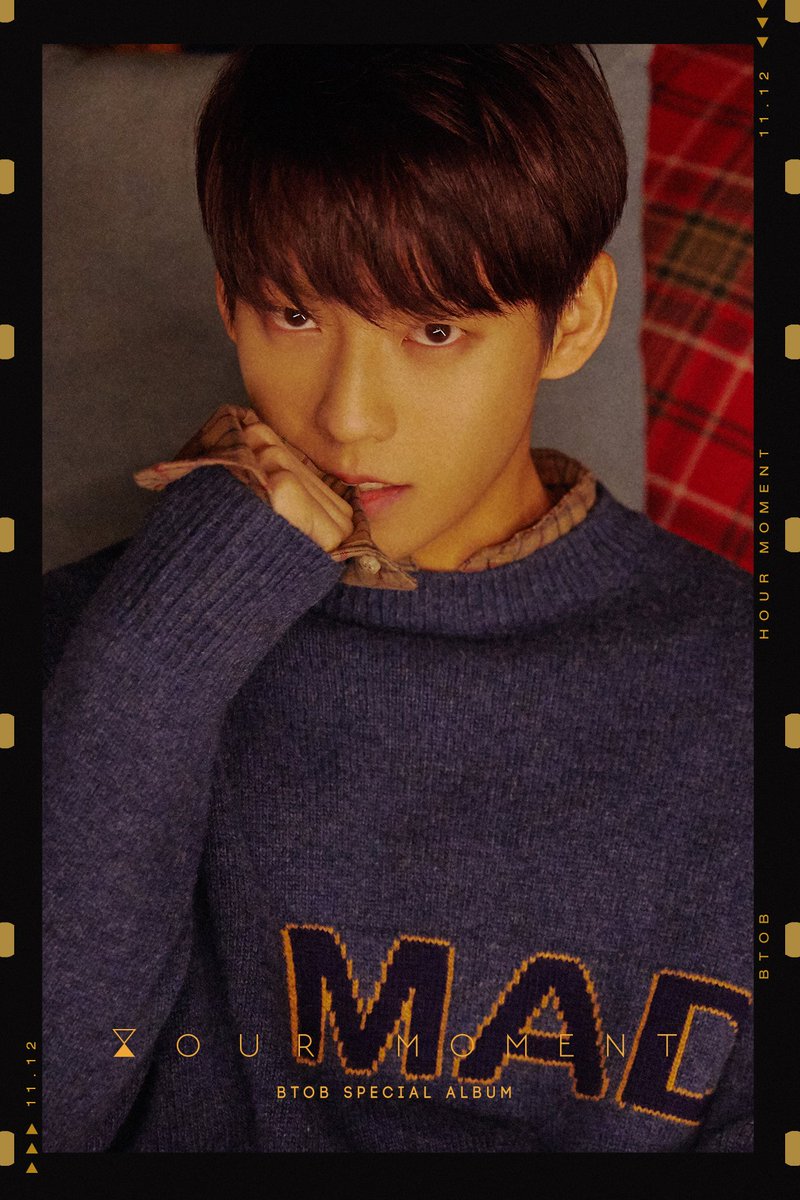 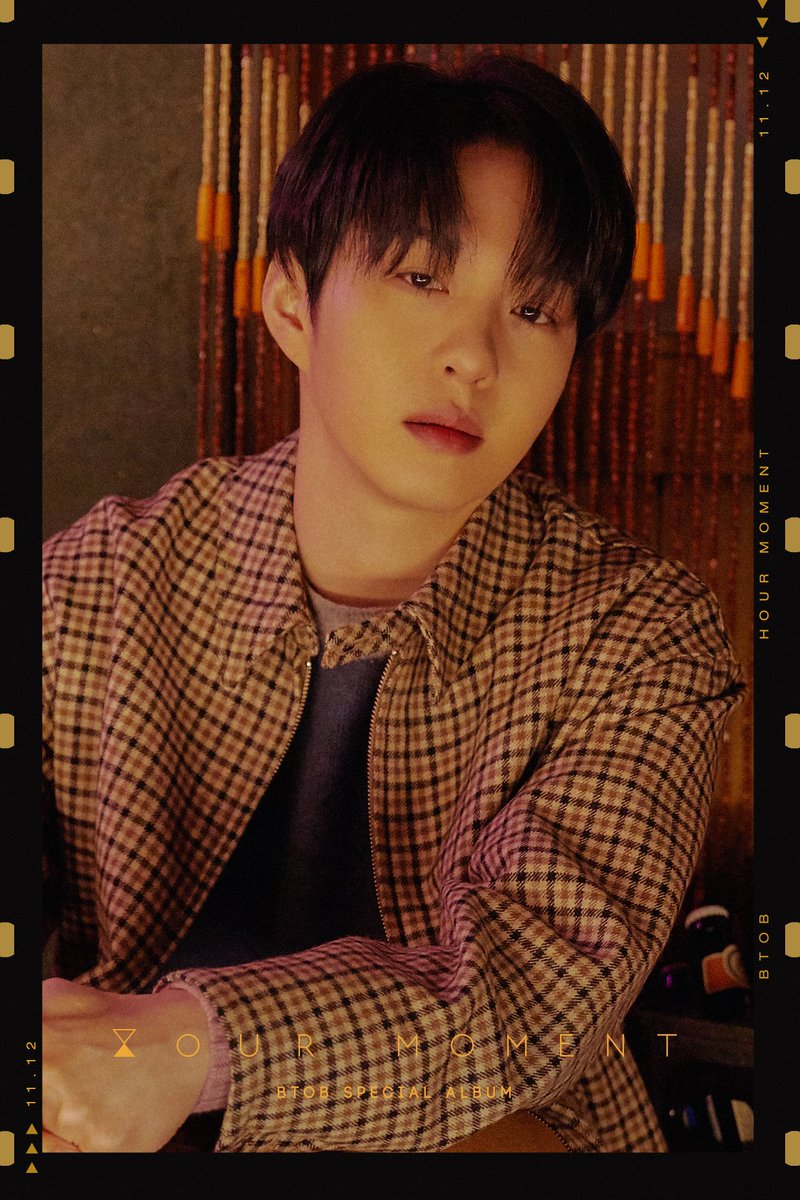 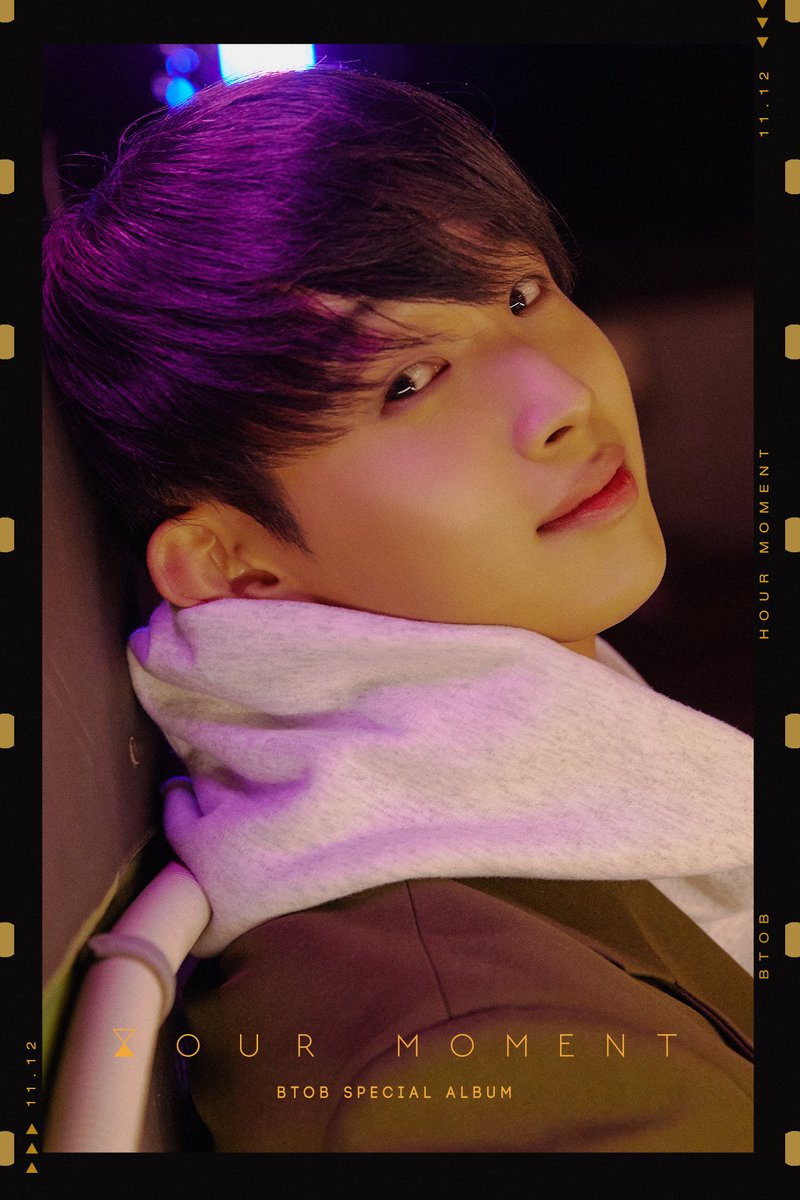 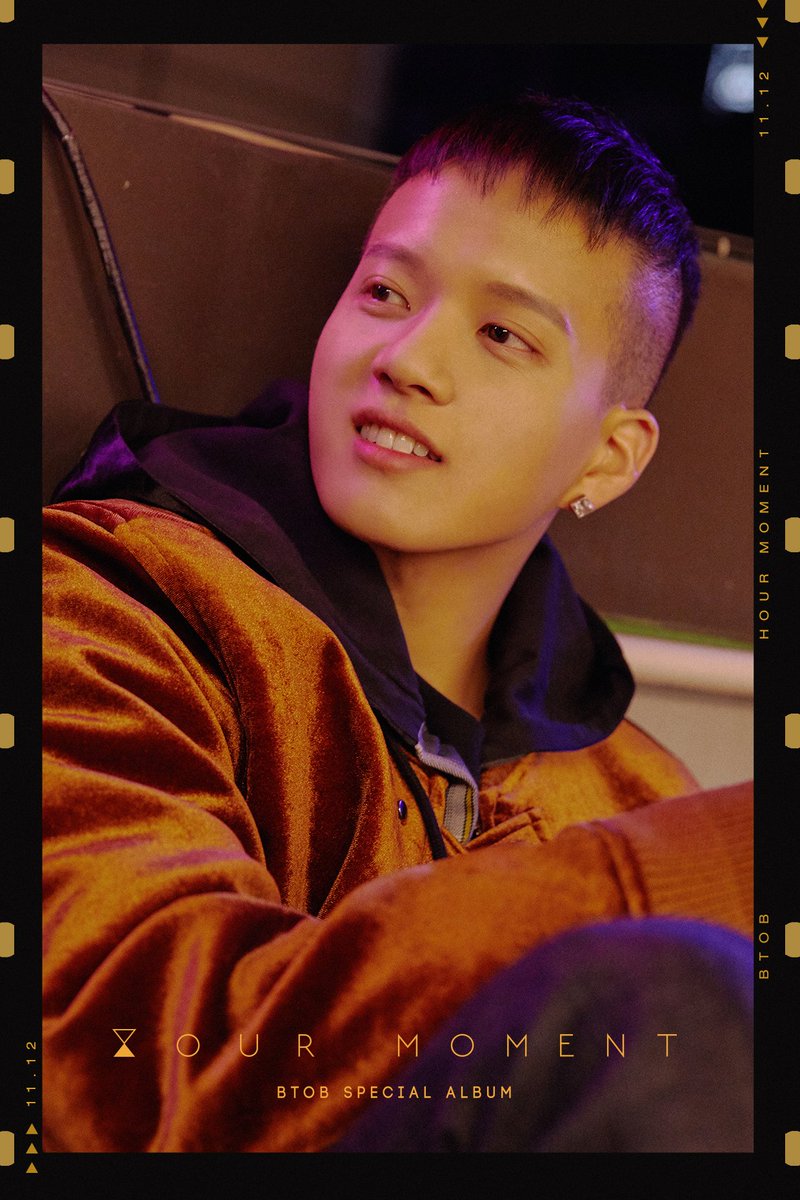 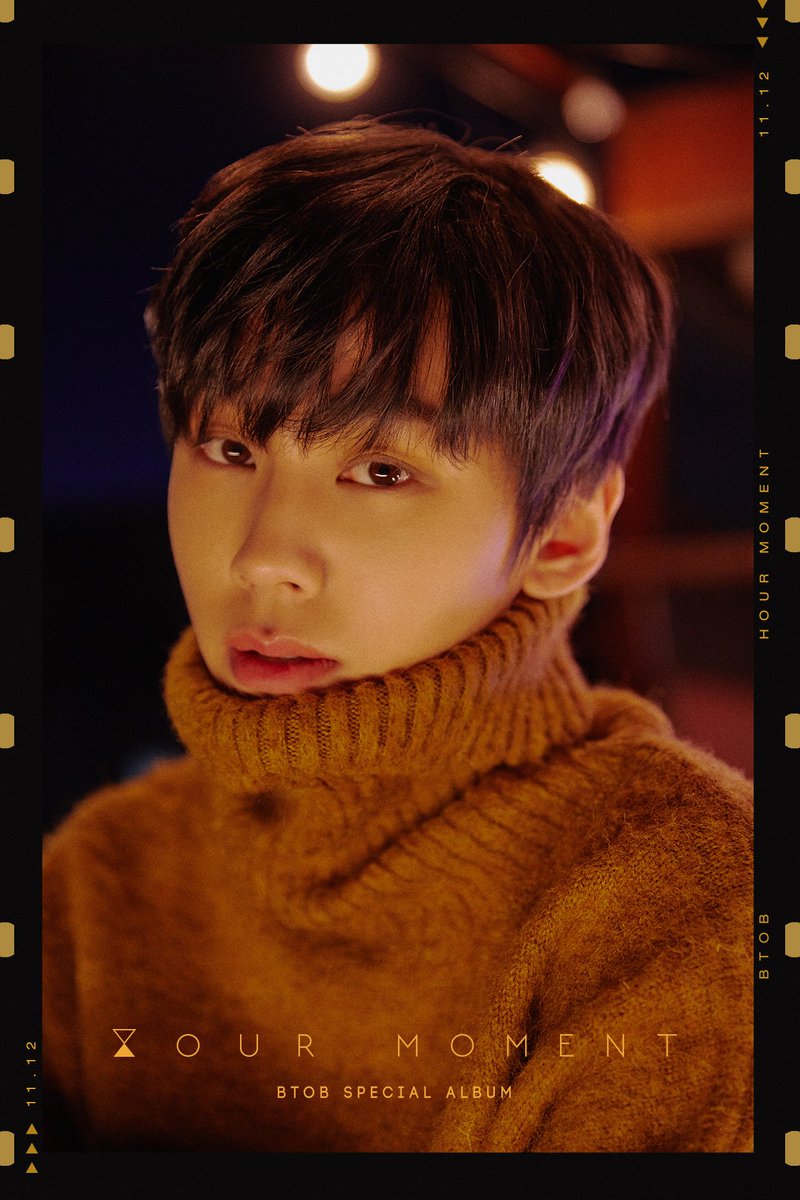 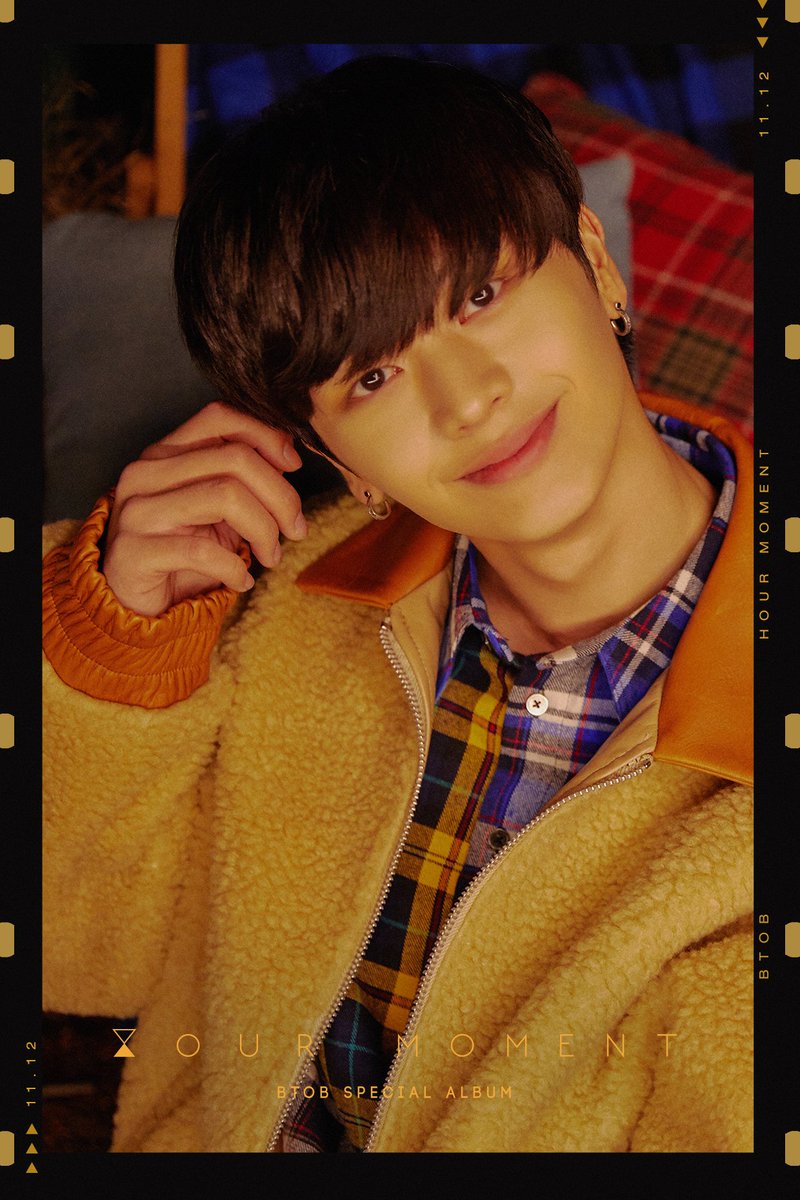 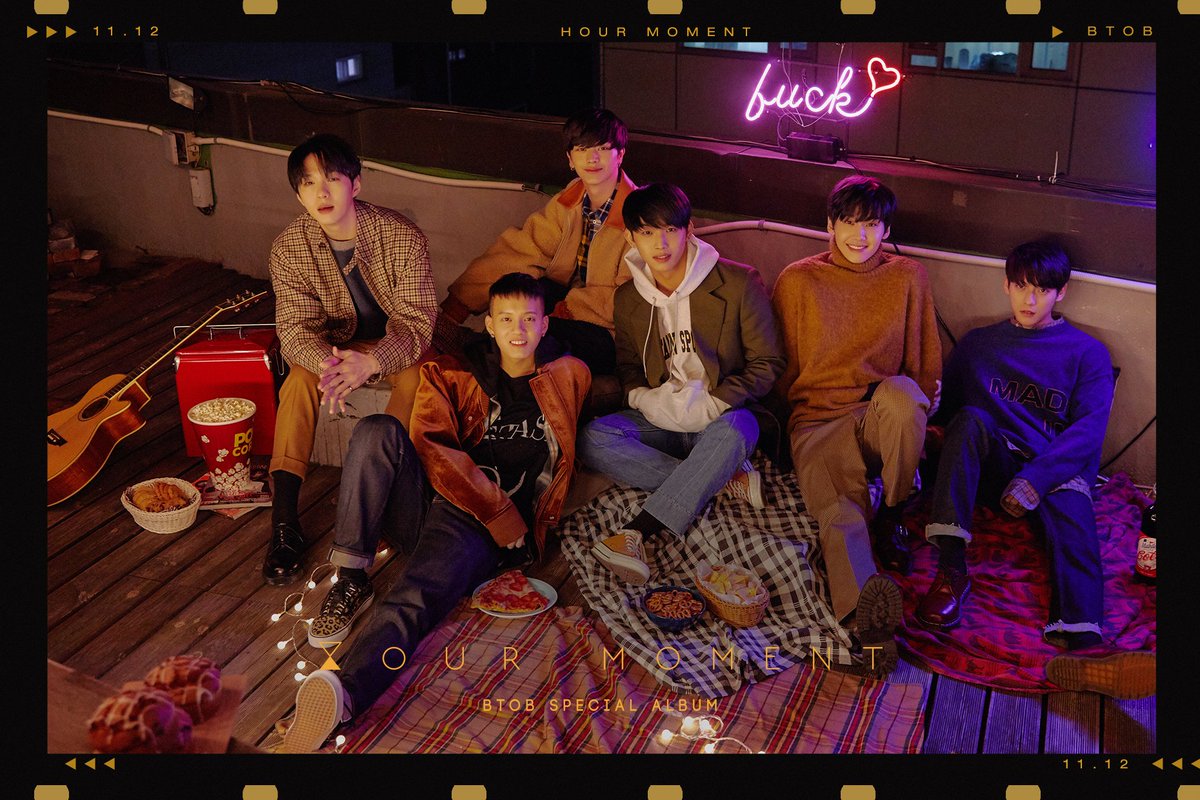 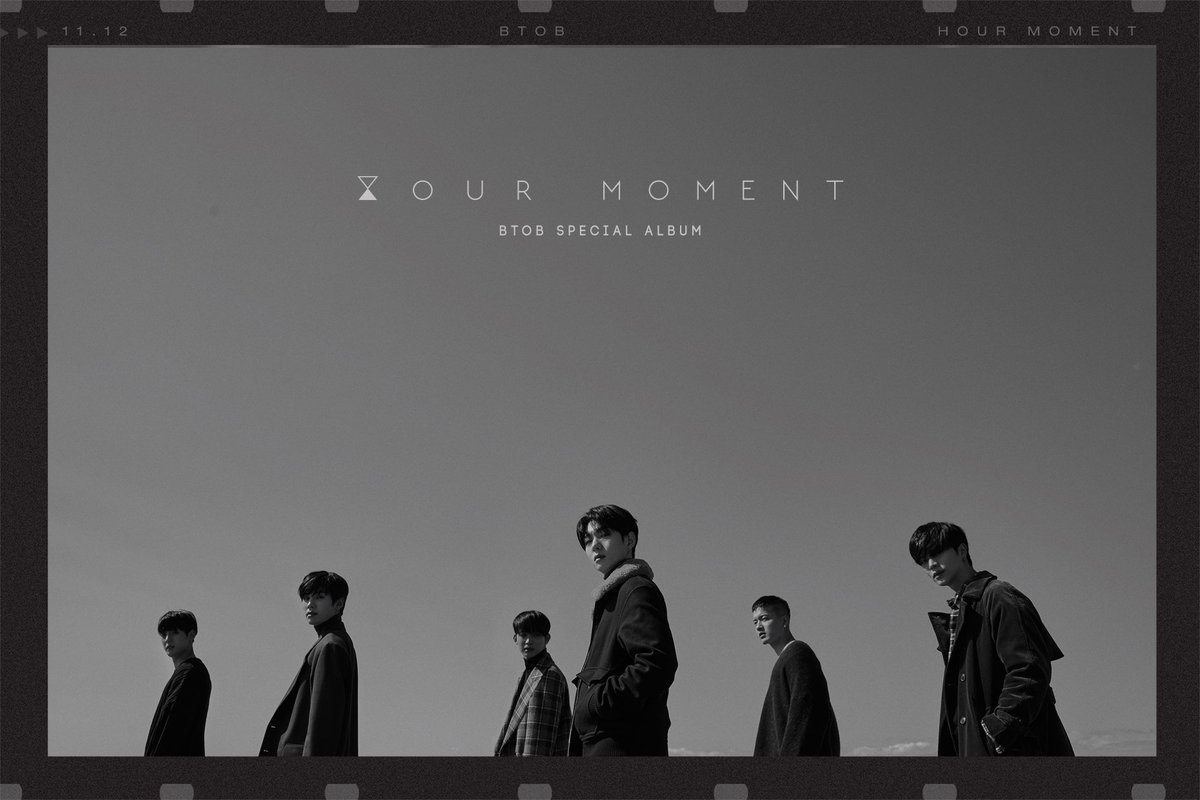 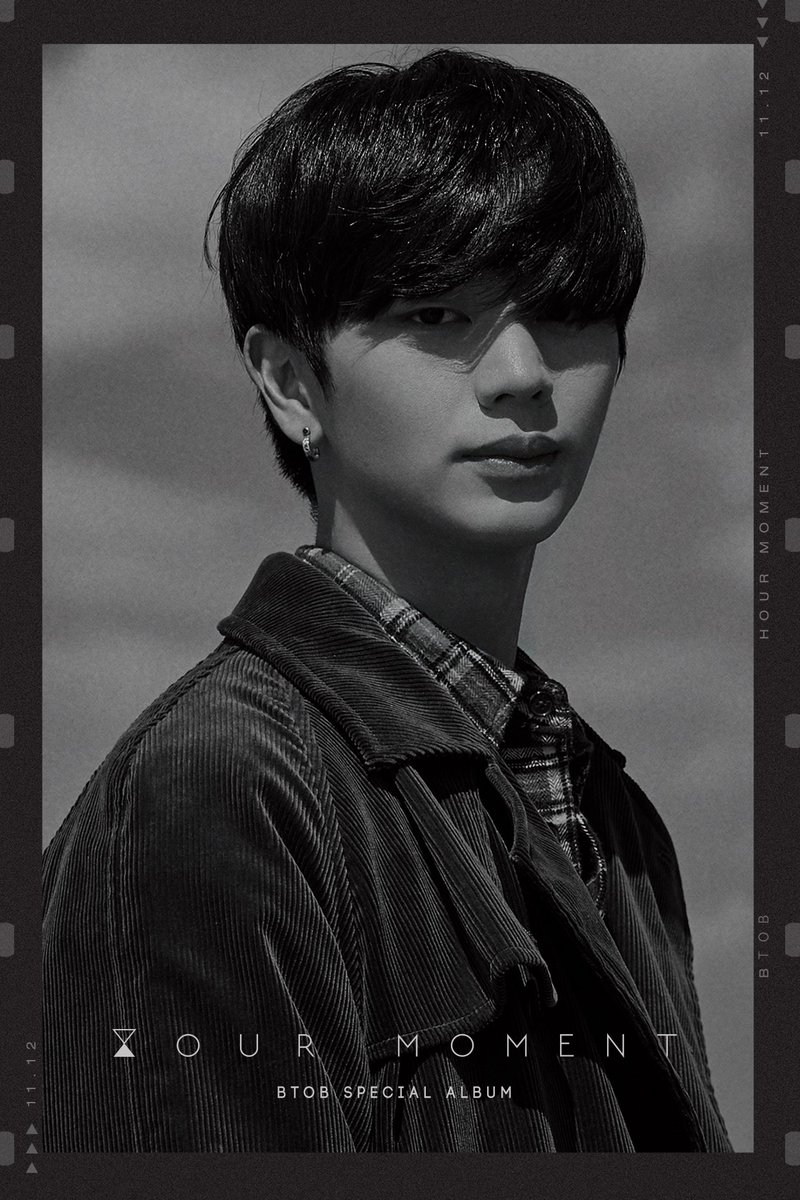 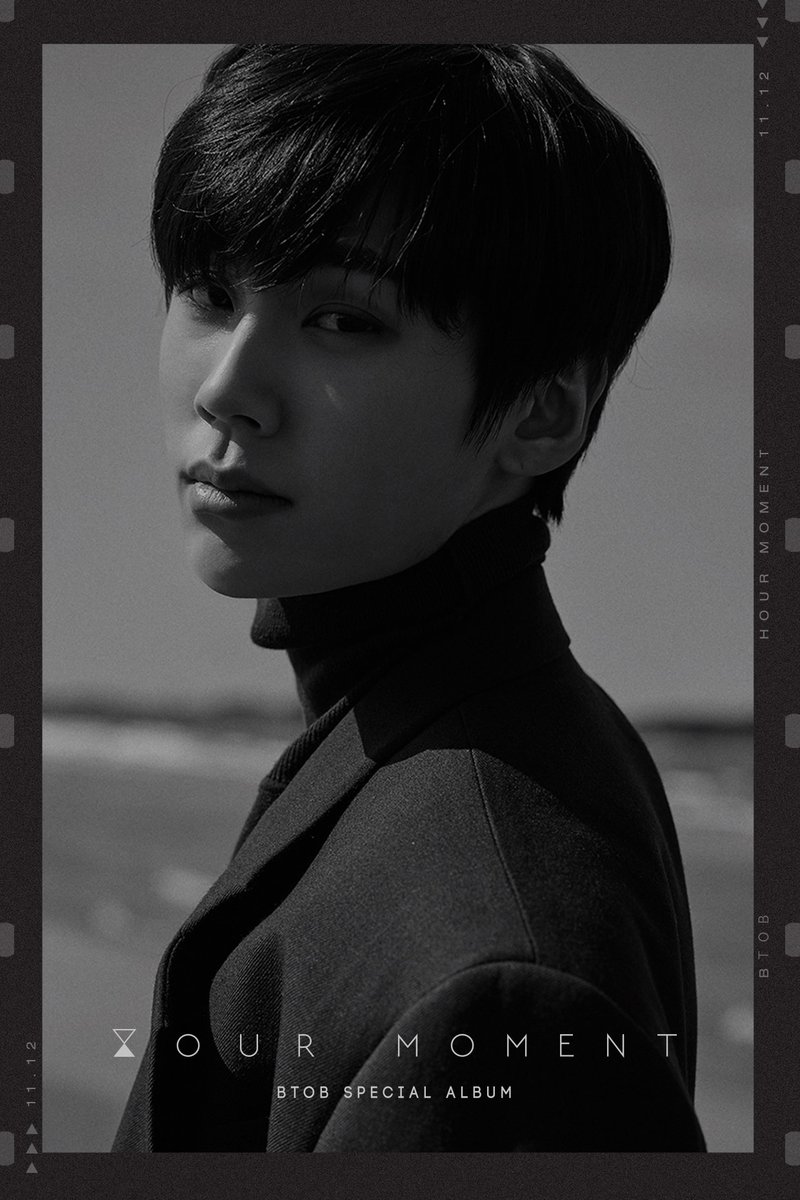 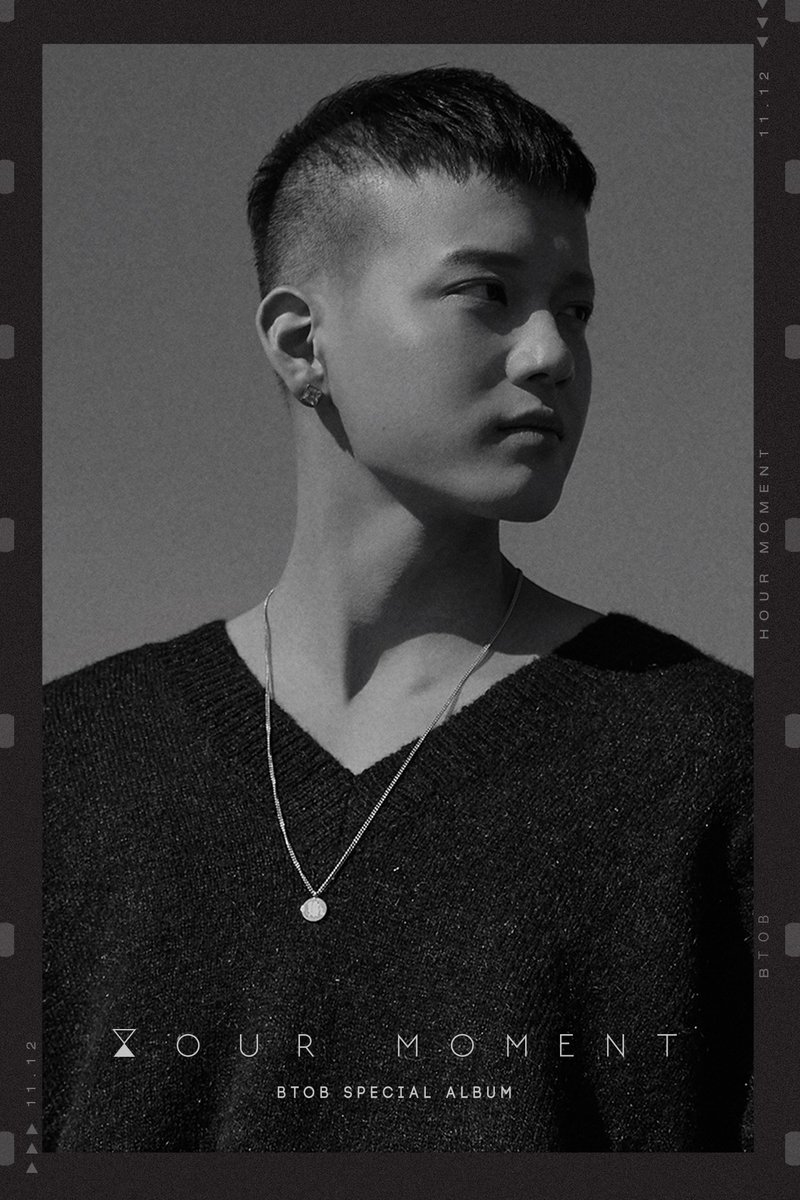 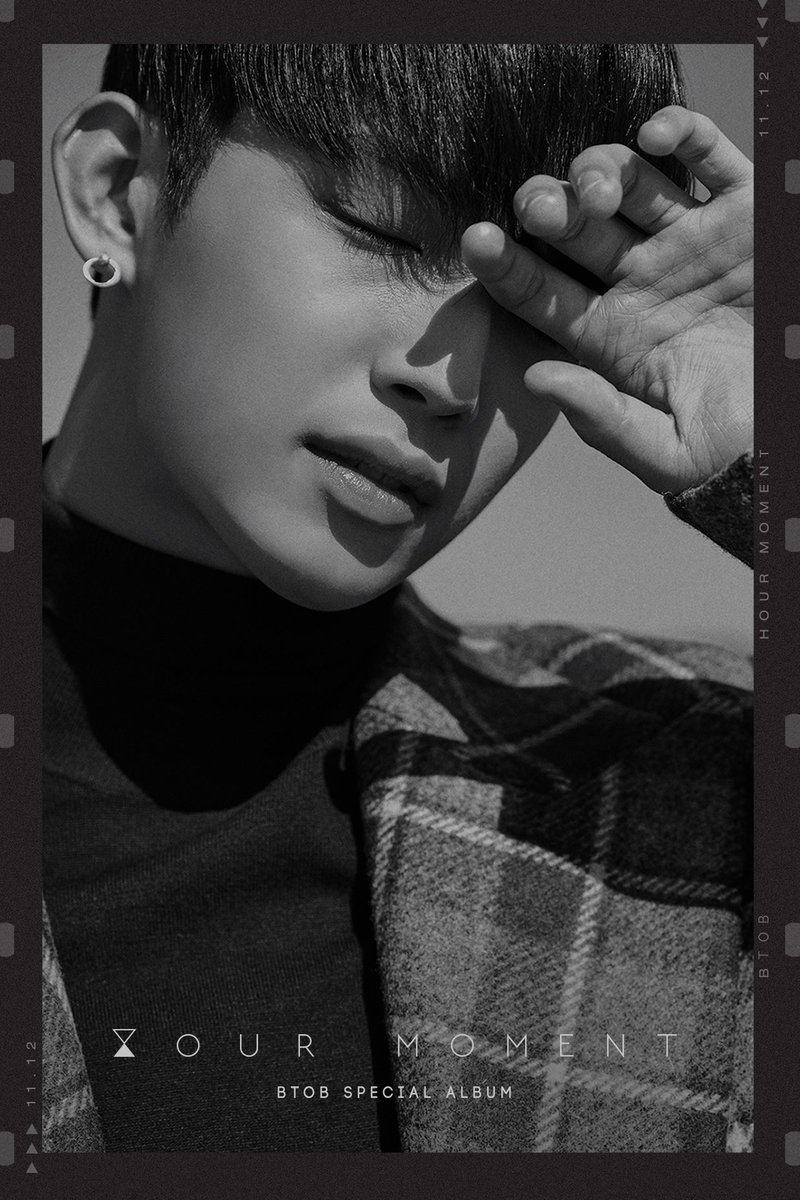 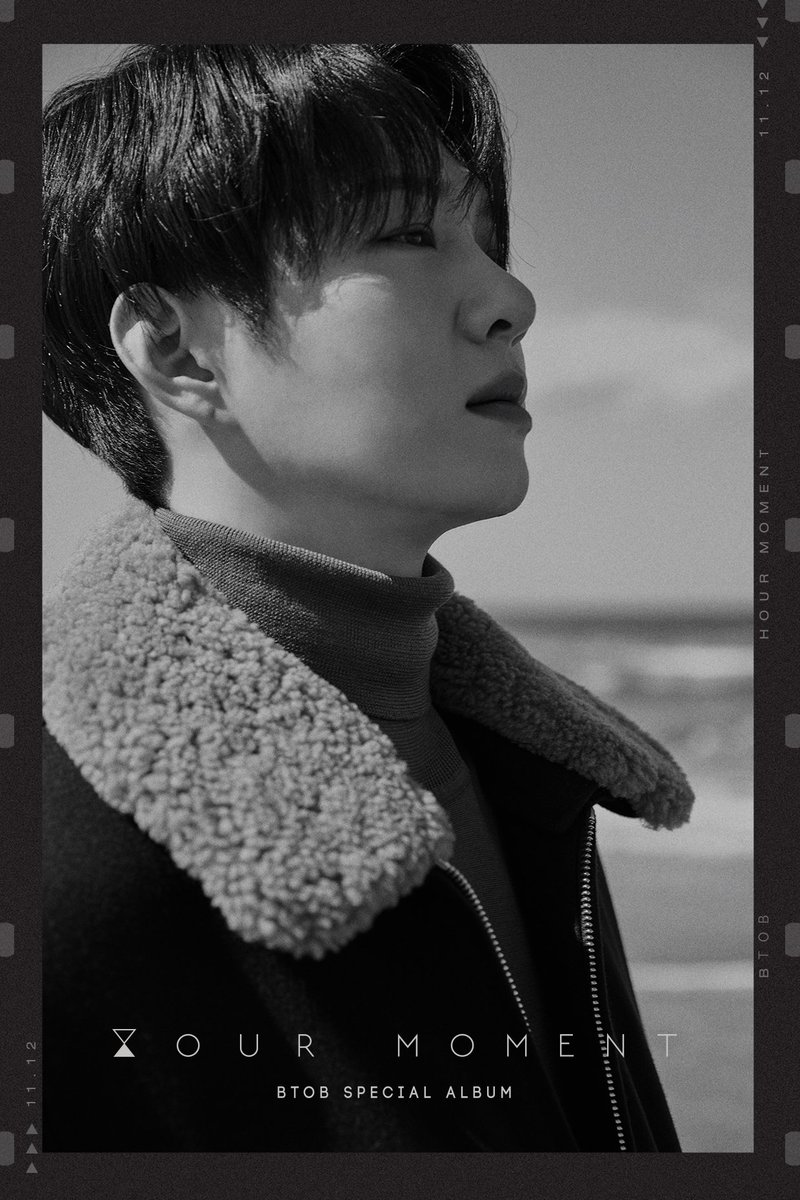 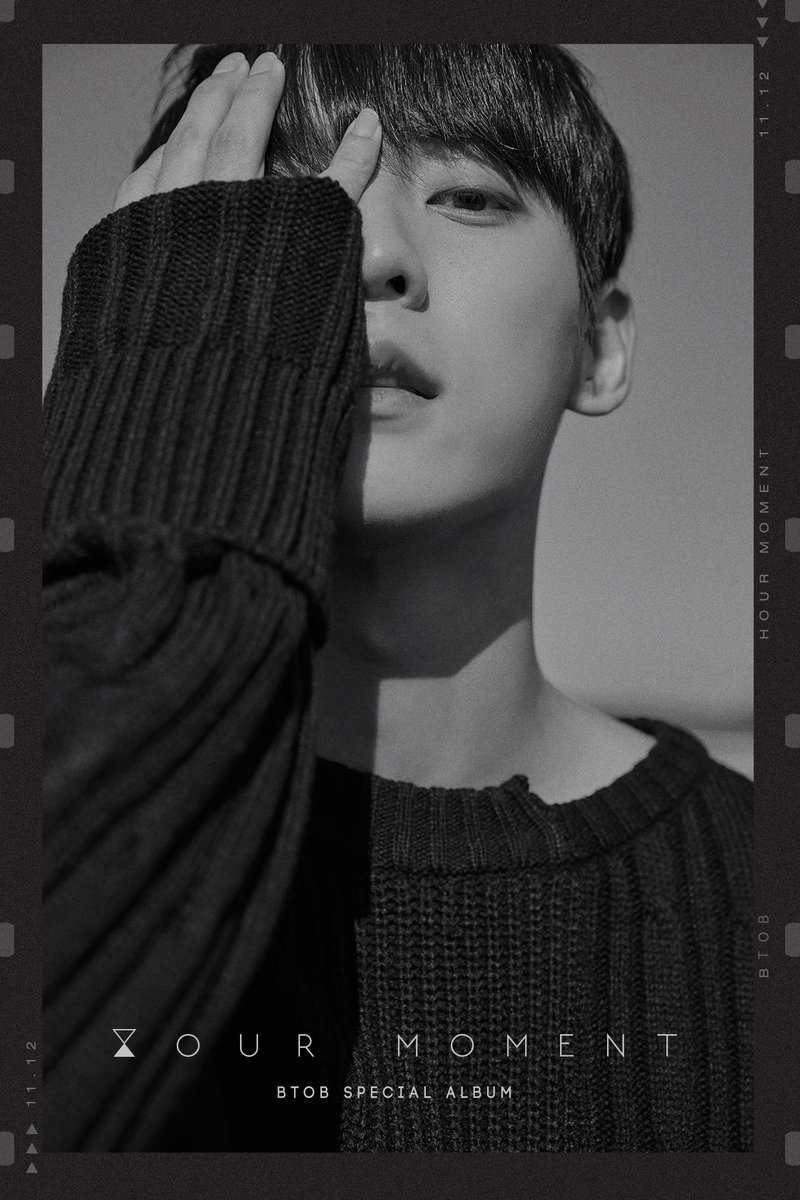 BTOB has shared the schedule for their comeback with “Hour Moment”!

Teasers for the special album will next include concept images on November 1 and 2 followed by an art film, track list, audio snippet, and MV teasers before their new music comes out on November 12. 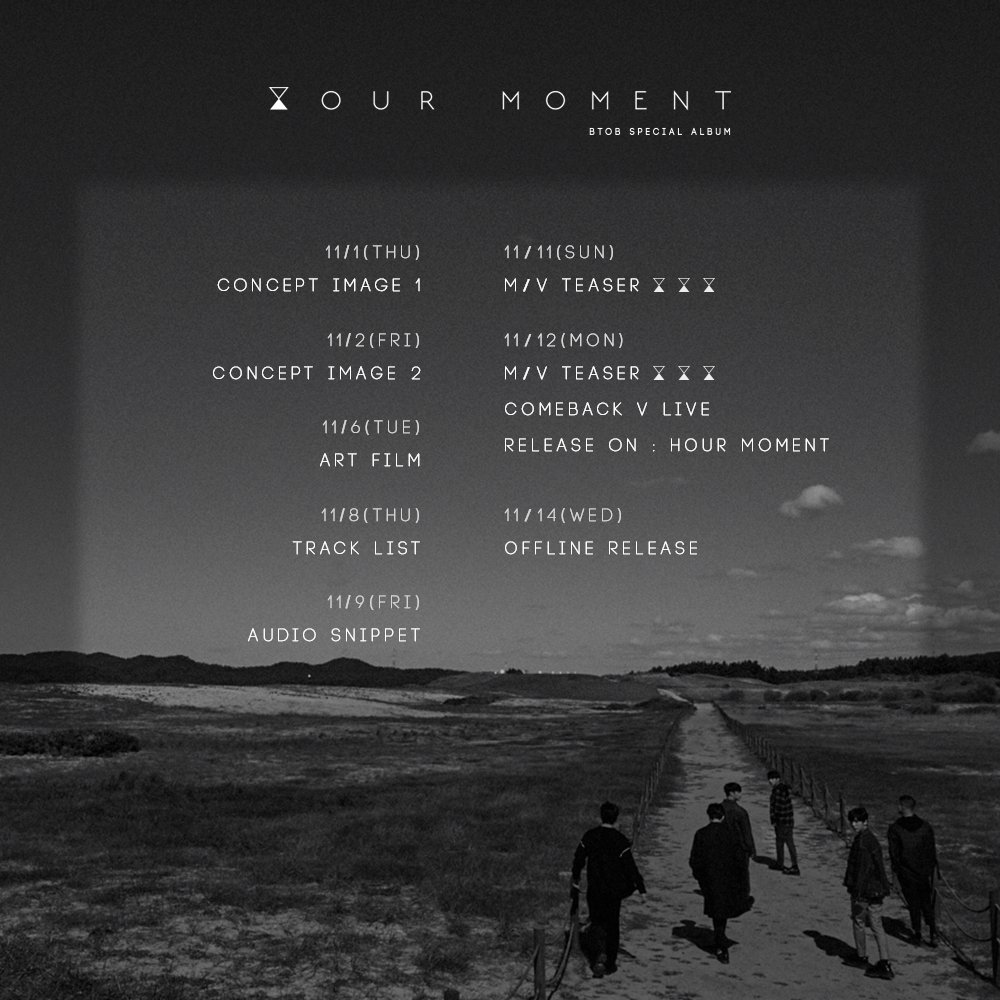 BTOB announced some exciting details for their upcoming return!

After sharing the pre-release song “Friend” on October 23, BTOB has now announced that they’ll release a special album titled “Hour Moment” on November 12 at 6 p.m. KST. 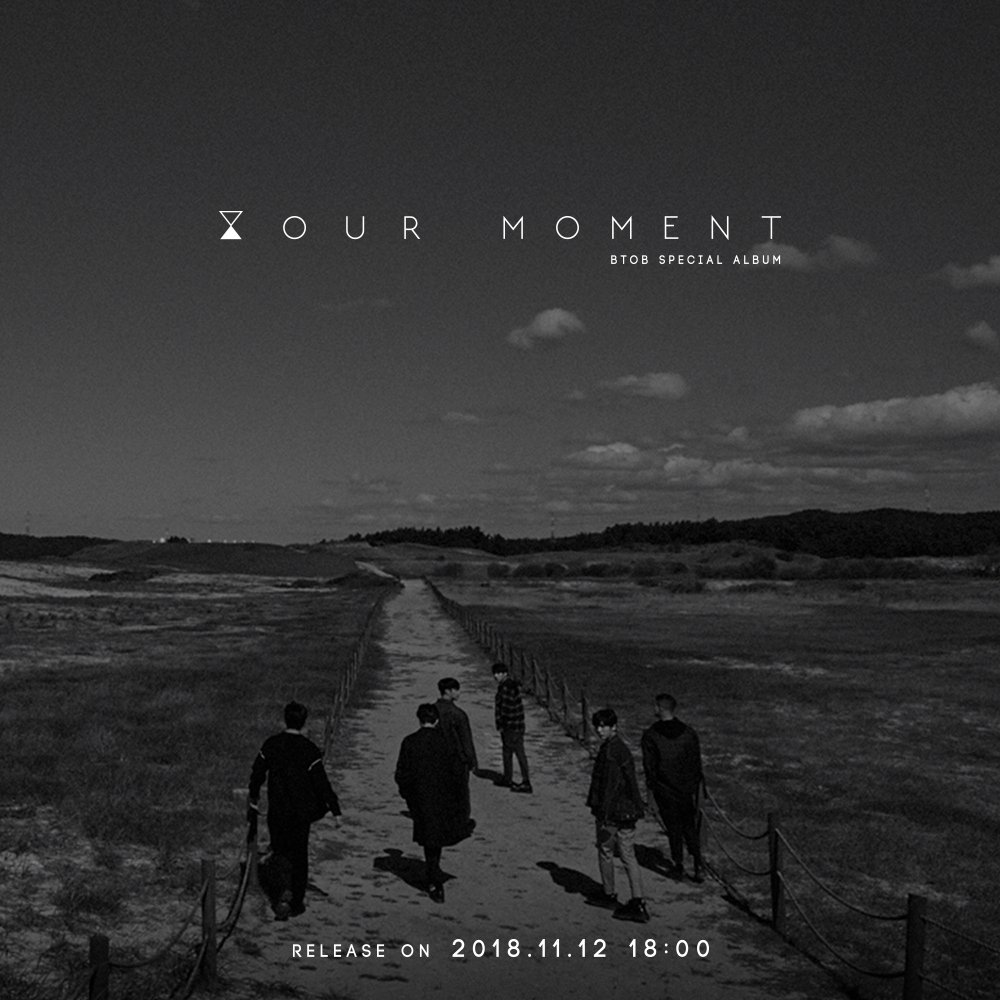 BTOB’s comeback will include six members as Eunkwang is currently fulfilling his mandatory military service. The group most recently made a comeback with “Only One for Me” in June.