Ahn Hyo Seop is transforming into a genius musician from Mongolia!

“Top Management” is about the not-yet-famous idol group S.O.U.L, singer-songwriter and YouTube star named Soo Yong (played by Ahn Hyo Seop) from Mongolia, and their passionate manager named Eun Sung (played by Seo Eun Soo) who has the ability to see the future. The web series will chronicle their journey as they strive for the top the charts.

Ahn Hyo Seop will portray a free-spirited singer-songwriter who is always occupied by music. His lovely, silly charms are said to be bound to win viewers’ hearts. The drama will show the process of his growth as he meets S.O.U.L and learns to enjoy music with others.

The actor said, “I like singing and my hobbies include playing instruments. Soo Yong isn’t a genius, but he’s someone who has exceptional sense. It was fun to have the second-hand experience and it was a time where I could satisfy my musical desires.”

He continued, “To be honest, everything was difficult. There is Cha Eun Woo who is currently in an idol group in real life and [rapper] Bang Jae Min, so I worried that I might stand out or disrupt them, but I was able to have fun while filming because my co-stars were really considerate.” 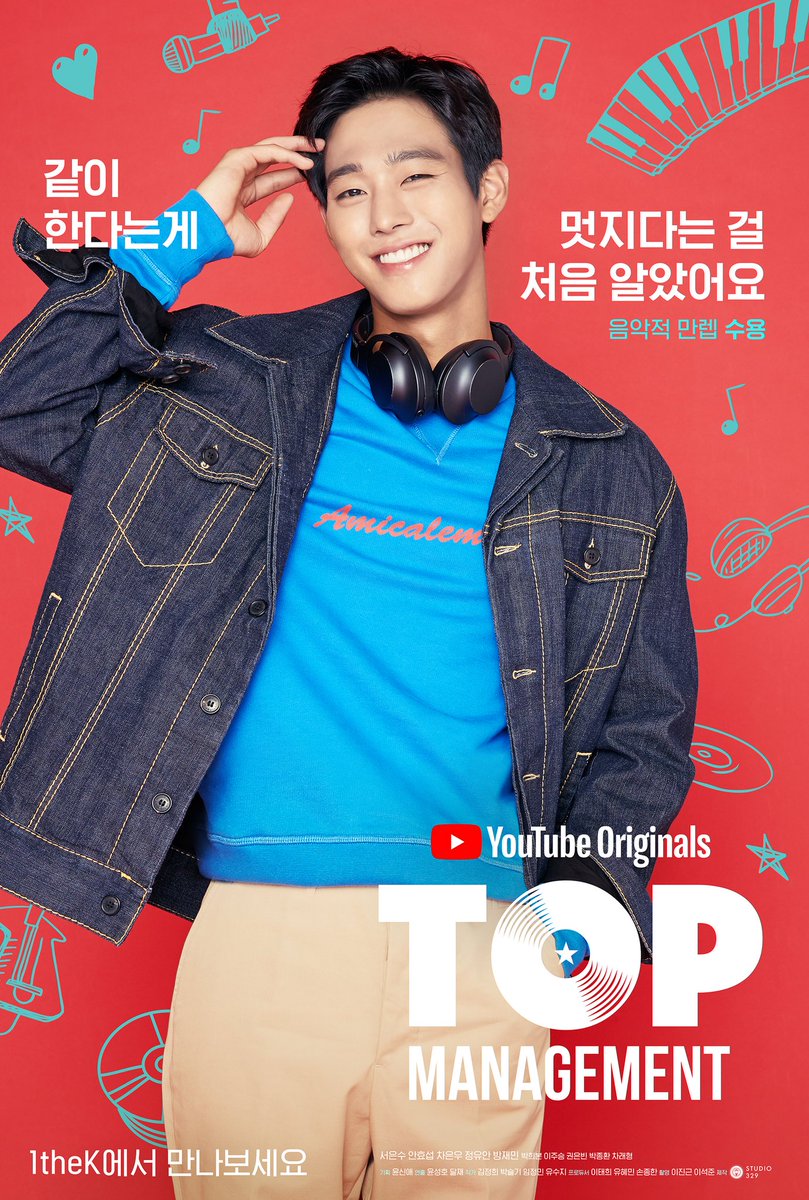 Ahn Hyo Seop has appeared in many dramas including “Father is Strange” and “30 but 17.” About the difference between his past works and “Top Management,” he said, “These days, it’s easy to access mobile content. I think the fact that you can easily watch it on-the-go is the biggest difference. Personally, I was able to talk a lot with the director and co-stars while filming this drama. We talked a lot about what we could do to create a more fun scene and how we could make it better.”

Ahn Hyo Seop
XPN
How does this article make you feel?