“Under 19” Reveals Details About Debut Group And Contract

More information has been shared regarding the final group that will debut through “Under 19”! 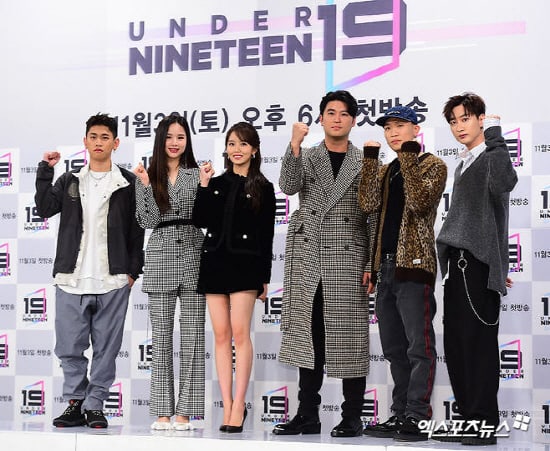 “Under 19” is a survival program in which celebrities specializing in singing, rapping, and performance will act as mentors to the contestants. A total of 57 contestants — 19 in each category — under the age of 19 will compete in order to become members of the final debut group.

During the event, Jung Chang Young PD talked about the show’s concept of its contestants being “under 19.” Entries are limited to those who are 19 or younger, and restricted to those born in 1998 or later. He remarked, “We first planned the show around March or April. As we began casting and accepting applications, we were stuck on [contestants’] international ages. During the planning process, [a contestant] born in 1998 would be 19, but during production, he would turn 20. If you see the first recruitment ad [for the show], you can see that those born up to 1998 are eligible to appear on the show.” 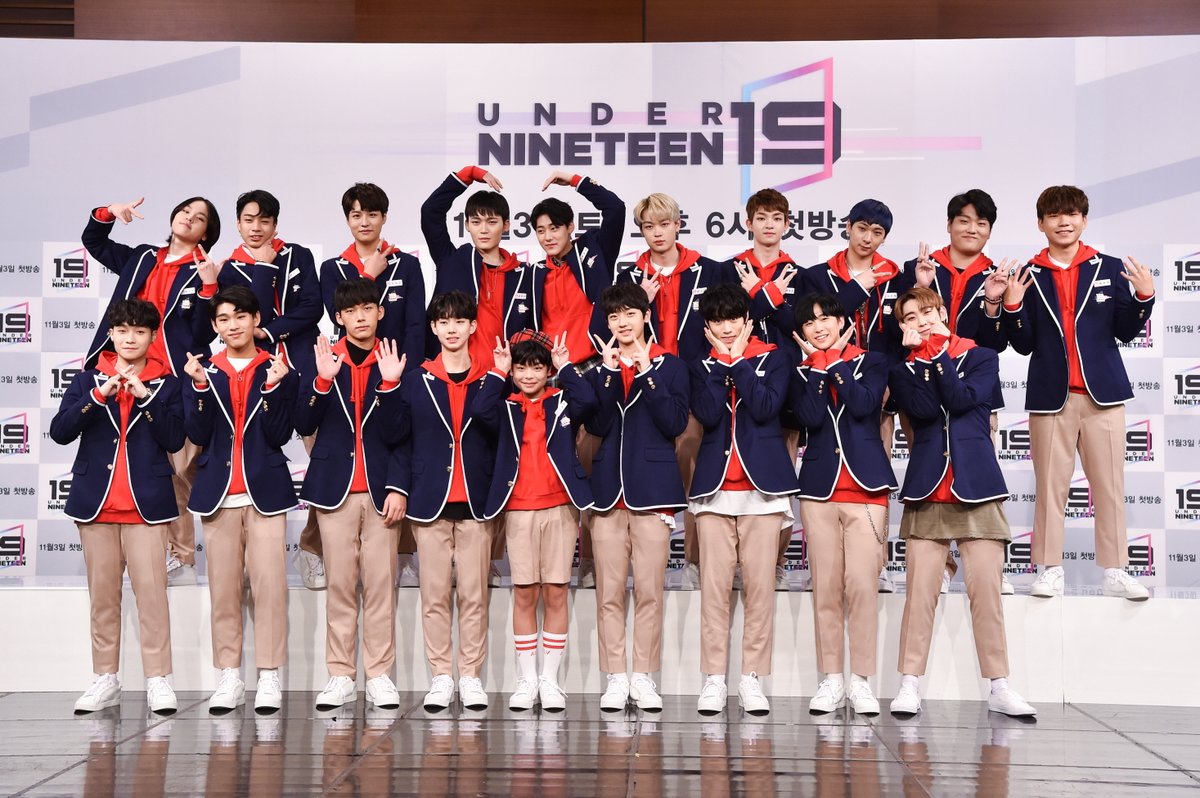 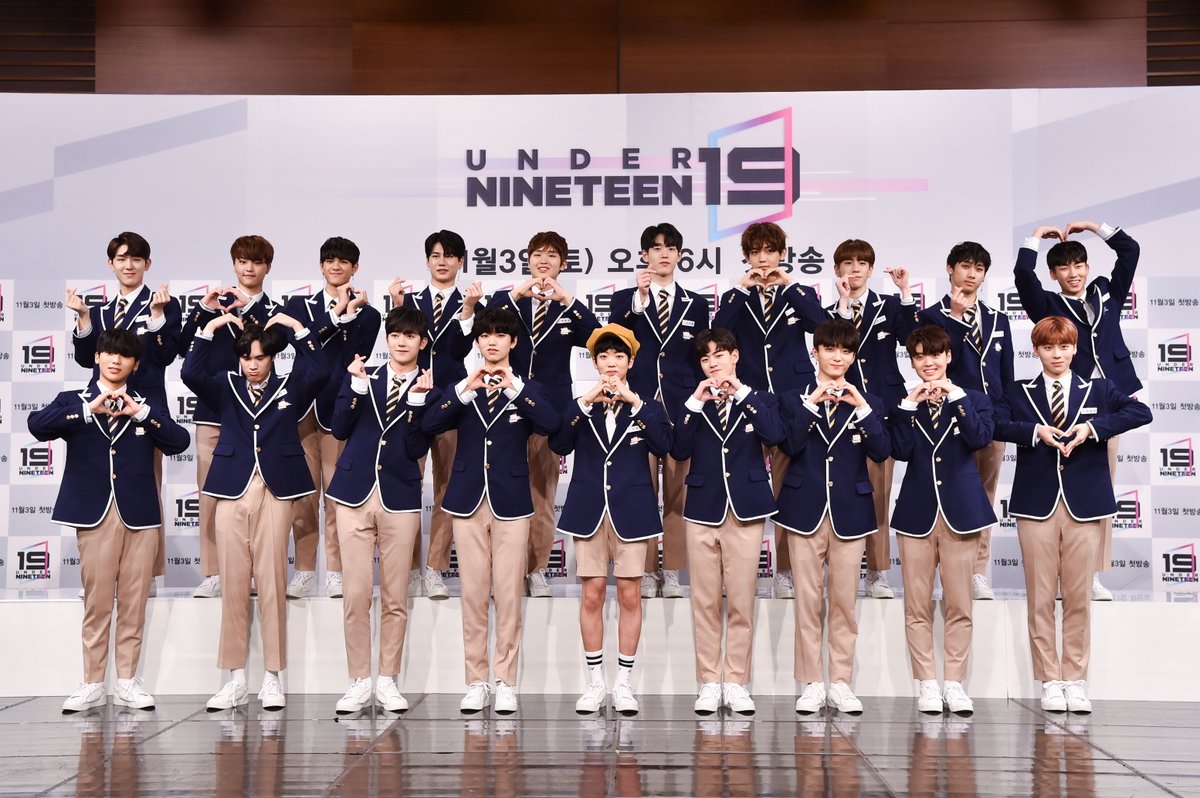 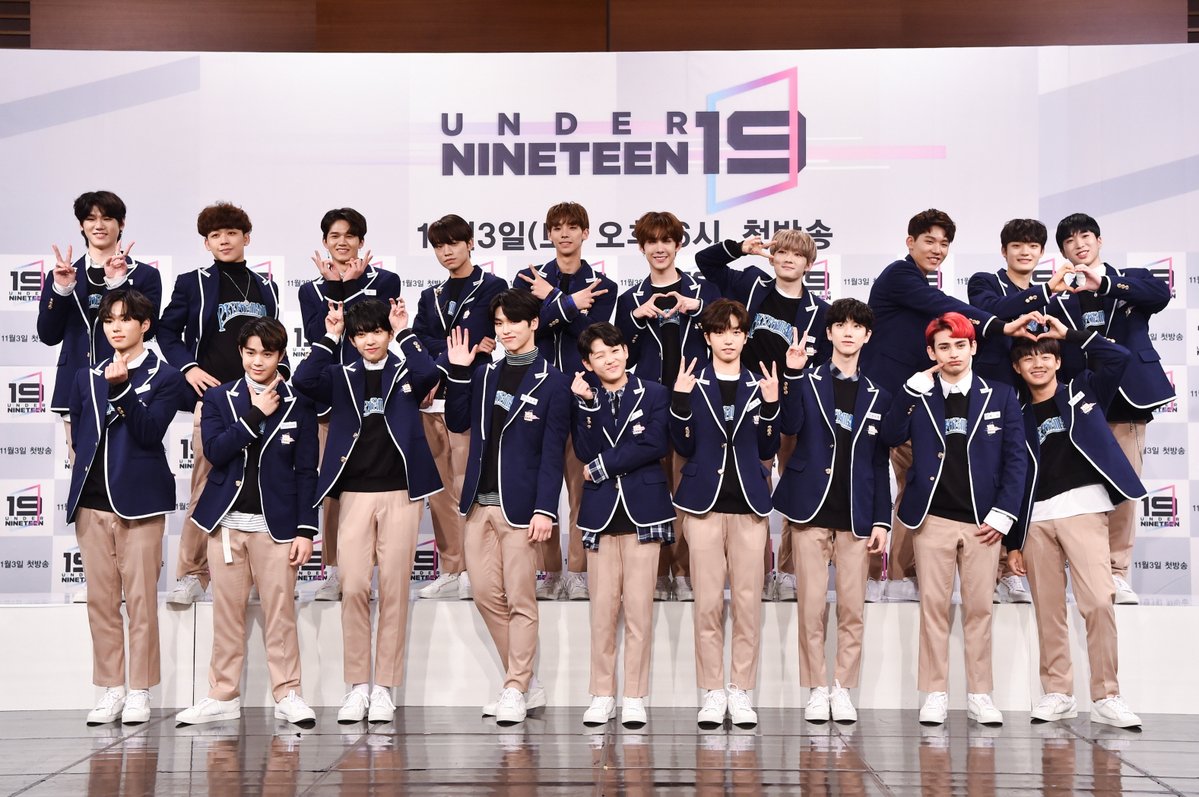 Im Kyung Shik PD also added, “Out of the 57 contestants, there will be a total of nine members [in the debut group]. We’re also curious to see what type of idols will come out of this. The styles of the vocal, rap and performance contestants are different, so each team’s styles are strong. We don’t know which team’s members will make it to the final group. The production staff are also curious to see the final match up.”

Jung Chang Young PD continued, “In the final episode — episode 14 — nine members will be picked out of 19 contestants. They will sign a 17-month contract with a co-producing company. They will then have a training period of 5 months and a promotion period of 12 months. We will not hold back in providing our full support [for the final team].”

The show will be led by Jung Chang Young PD behind “Star Audition: The Great Birth
and “Music Core” and MBK Entertainment’s Kim Kwang Soo.

“Under 19” will air every Saturday and premiere on November 3 at 6 p.m. KST. Check out the 57 contestants’ profiles and moving posters ahead of the show!

XPN
Under 19
How does this article make you feel?