BoA appeared as a guest on the October 30 broadcast of the radio show “Park So Hyun’s Love Game,” where she talked about the dance for her comeback title “Woman,” choreographed by Kyle Hanagami.

Namely, the opening walk that she executes upside down, as she is held up by her dancers.

“At first, I thought the choreography video was upside down,” said BoA. “The woman was walking. Eventually, I thought, ‘It’s not me they want doing that, is it?’ When I looked, the dancer [walking upside-down] was doing my part in the choreography. Even if it were the case that the choreographer [created the move not knowing me], I wondered how they could ask me to do something like this.”

Expressing her awe at the creativity of choreographers, BoA said, “They’re amazing. I don’t know where these ideas come from.” She added, “[The move] was hard at first. I’d never even done a handstand before. But doing it a couple of times, and after shooting the music video, it’s nothing now.”

One of the things that was difficult was the dizziness from the rush of blood to her head while upside down. She said, “It was hard, but as I was doing it, I didn’t like that I was getting used to it. Next time, I think I’ll just be normal and sing while sitting.” 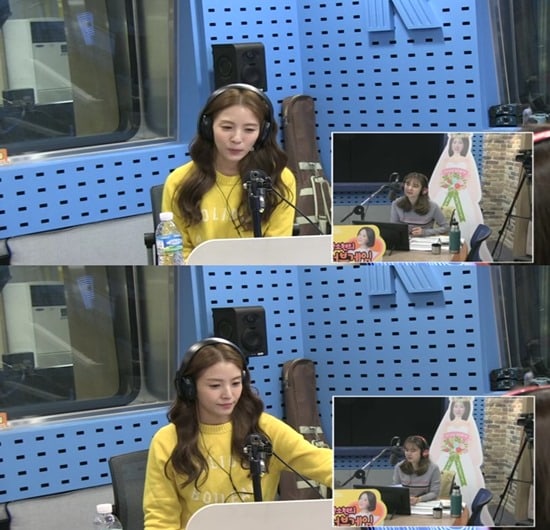