Cheetah is in a relationship!

When asked what she’s been up to, Cheetah confessed she’s currently in a relationship by saying, “I’m always in love.”

She explained, “There’s a store that I go to almost every day. One day, the owner called me saying, ‘Eun Young [Cheetah’s real name] hurry up and come right now.’ As soon as I walked in, I saw [my boyfriend]. The seat next to him was empty, so I sat down.” 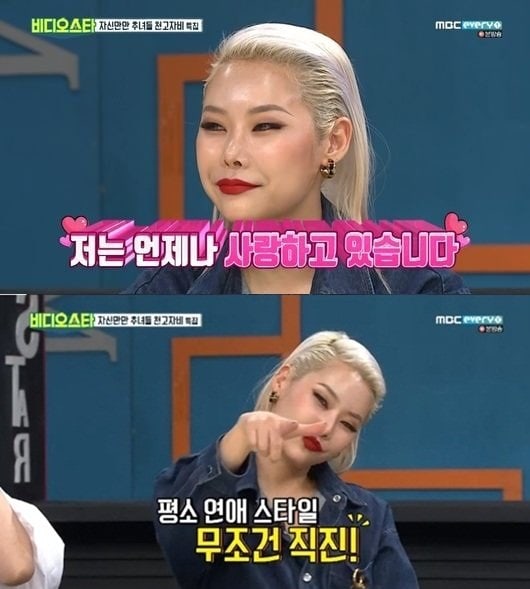 She continued, “I’m straightforward [when it comes to dating]. I have many parties at my house, so I invited my boyfriend. When I told my mom that he was my boyfriend, she said, ‘I thought a doll was walking.’ He has long arms and legs, is fair-skinned, and has a slim face. He’s similar to Lee Jong Suk.”

The MCs then asked Cheetah to send her boyfriend a video message. She said, “I’ll see you later!” and sought the envy of the people on set. 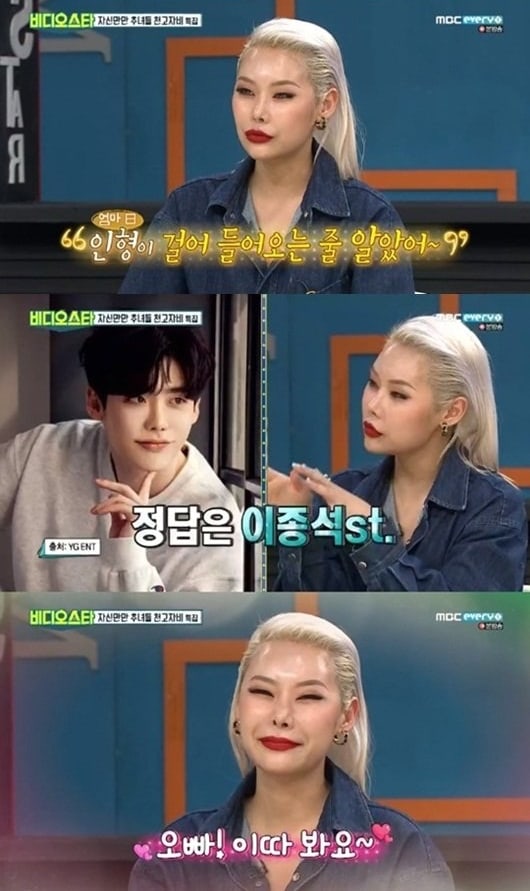 Cheetah
Video Star
How does this article make you feel?