EXO has shared some more news about their comeback!

EXO has revealed a new look at their return with “Tempo”!

A sleek and captivating music video teaser for “Tempo” was shared on November 1 at midnight KST. Fans are thrilled to see the “OT9” together again in a music video, as member Lay is included in the clip. He has also taken part in recording for the Chinese version of “Tempo.”

The group also shared a new photo of all nine members, as well as an image that reads “End = Beginning.” 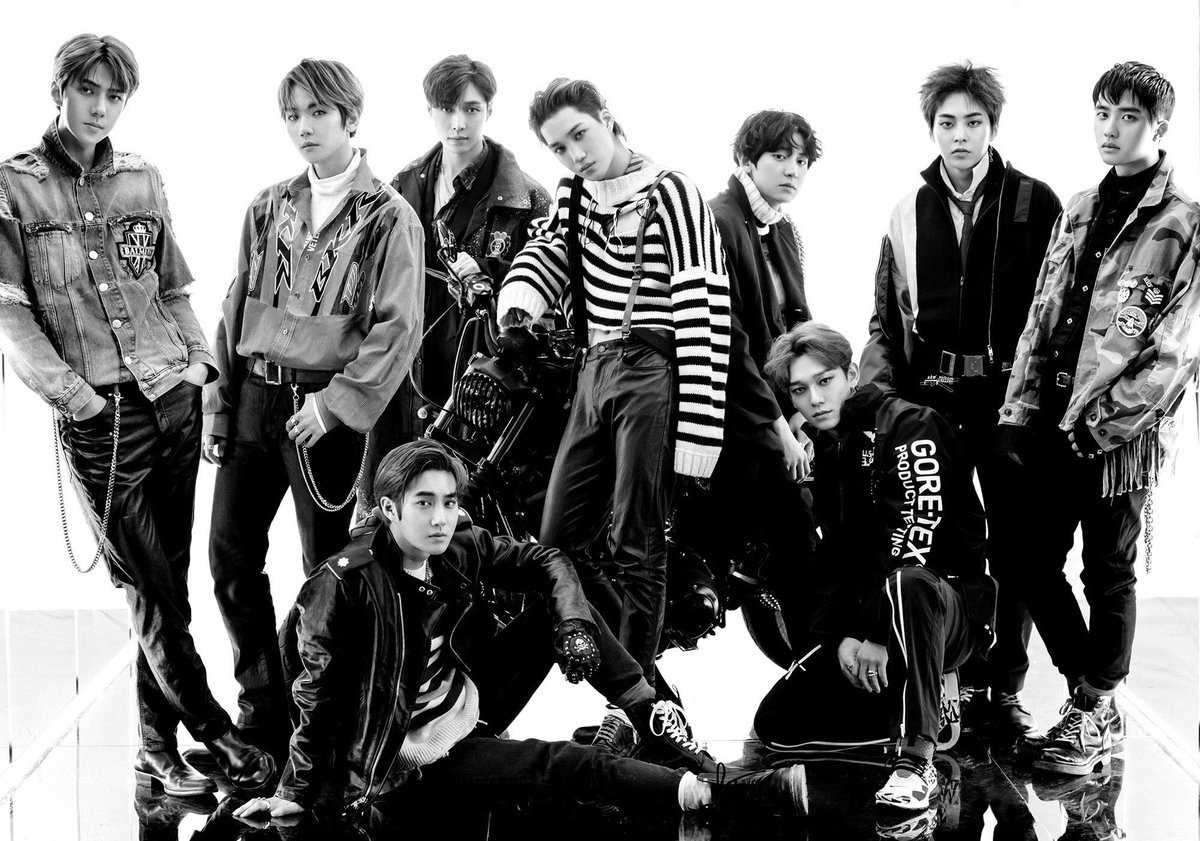 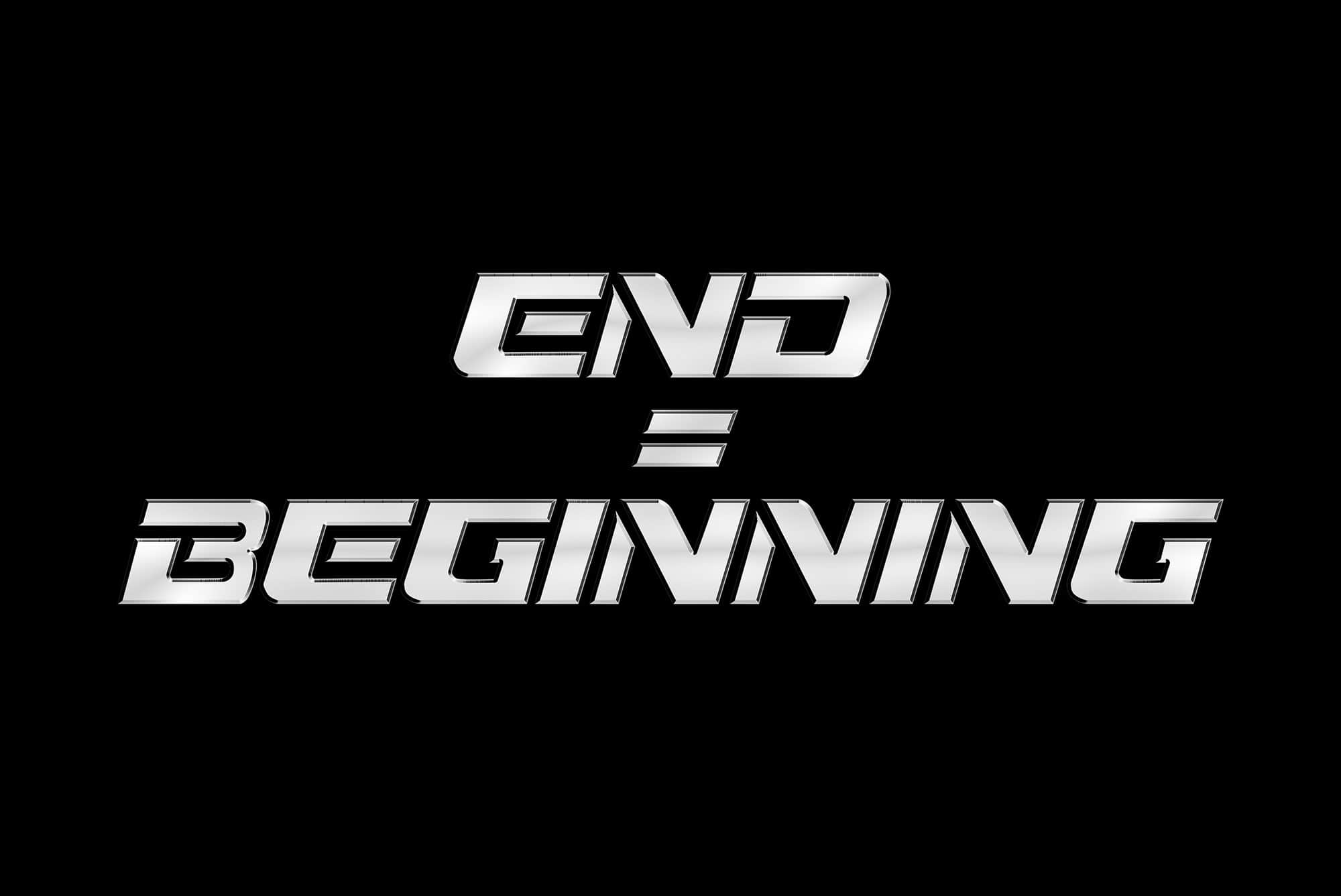 EXO returns on November 2 at 6 p.m. KST with their new album “Don’t Mess Up My Tempo,” featuring Korean and Chinese versions of “Tempo” and 11 tracks in total. Check out their latest teaser images here!