K-pop idol members live and work together like a family.

They spend the most amount of time together before and after their debut. Not everyone may be super close in the group, but there are some group-mates who are especially close — as if they’re real-life siblings!

Here are five pairs of idols who make fans smile with their sibling-like relationship:

Whenever they’re together, Wendy and Joy seem to show off their chemistry full of cute bickering.

Although they’re really close now, it was previously revealed that they weren’t in the beginning due to their different personalities. Wendy’s patience and warmth helped Joy open up, and the two have been inseparable ever since. 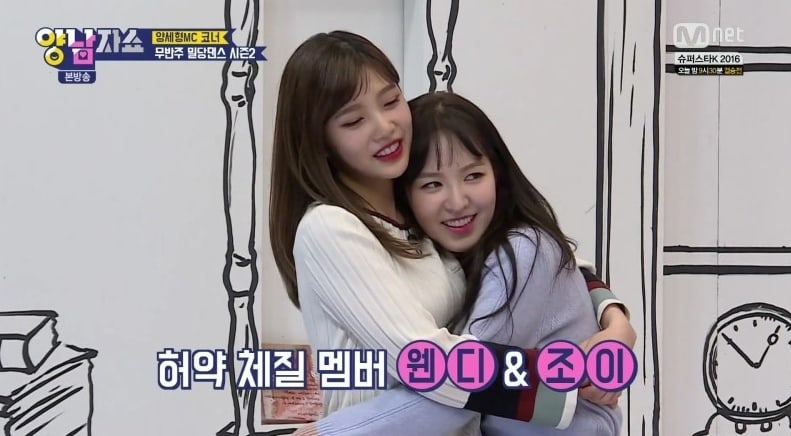 Jungkook is the youngest BTS member and Jin is the oldest. Despite their five-year age gap, they treat each other like close friends.

Jin can be seen being playful with Jungkook, but he also takes good care of the youngest member. 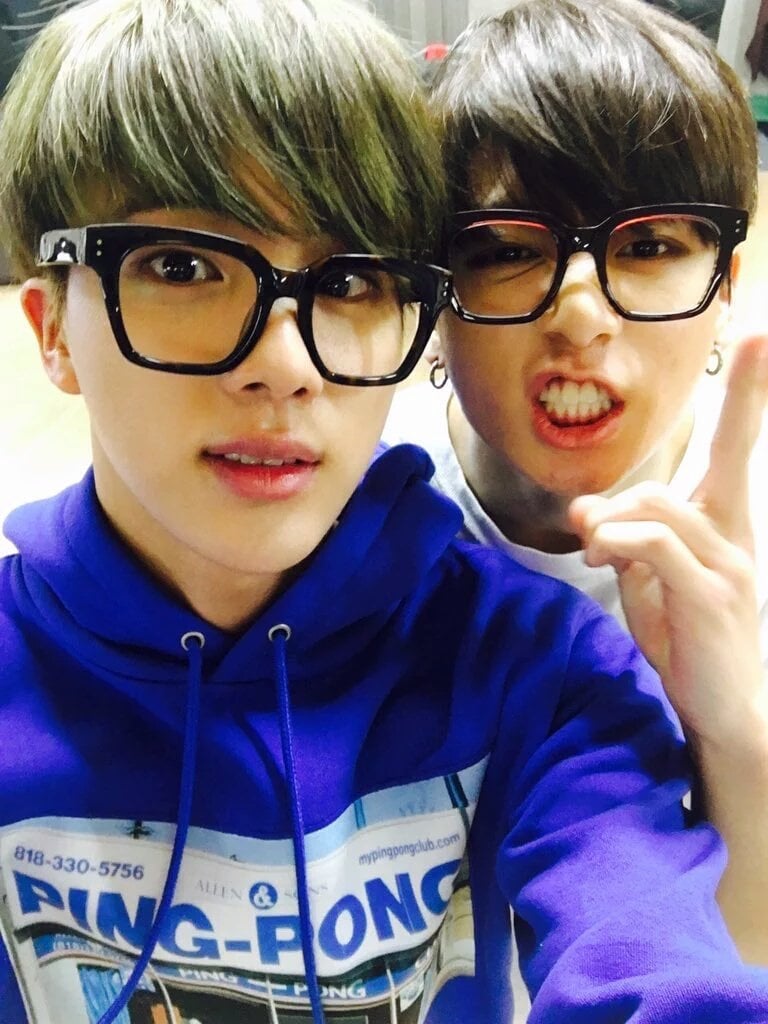 Jennie and Jisoo are known to have been close since their trainee days.

The two girl group members reportedly bonded thanks to a trip to the bathhouse together. During a variety show appearance, Jennie revealed, “After Jisoo and I saw each other naked, we became best friends.” 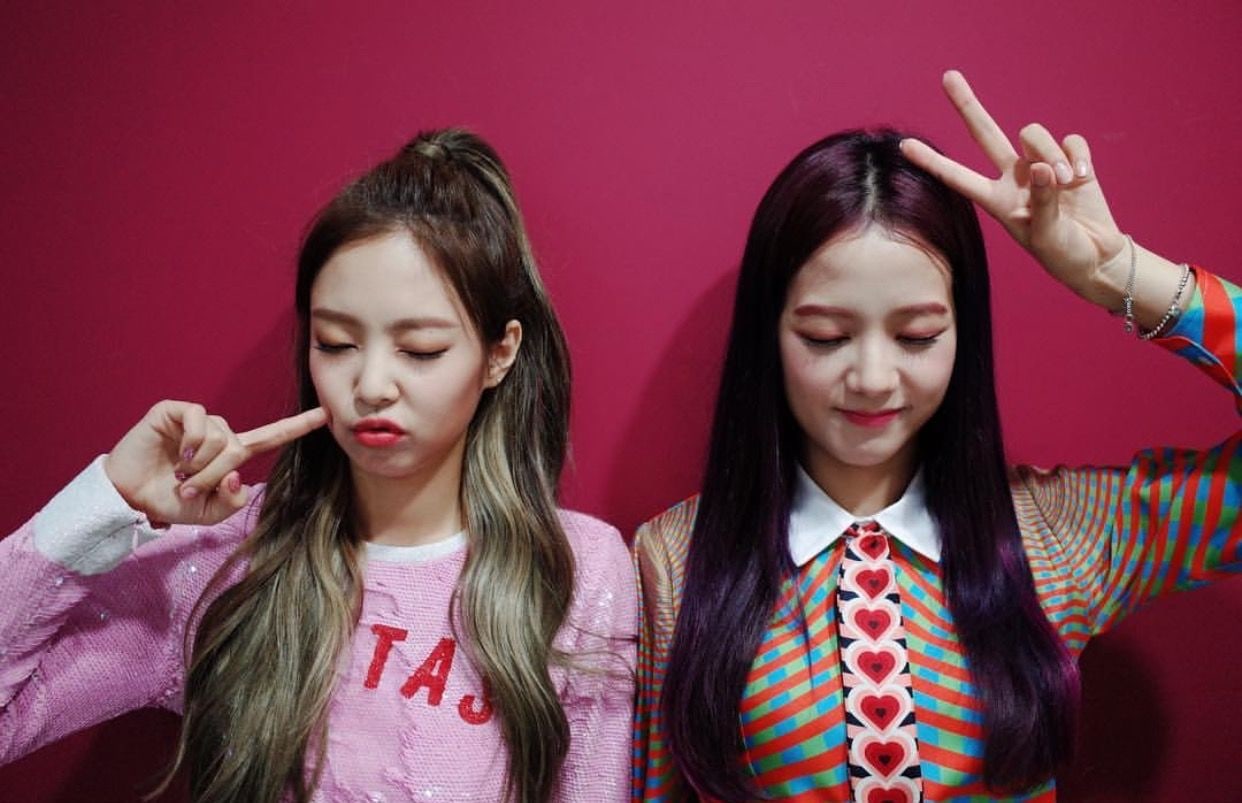 Nayeon and Jeongyeon became JYP Entertainment trainees around the same time and have since shown off cute chemistry together.

They’re best friends who find joy in teasing one another. Nayeon once said, “I can’t live without Jeongyeon,” and has expressed how much she means to her. 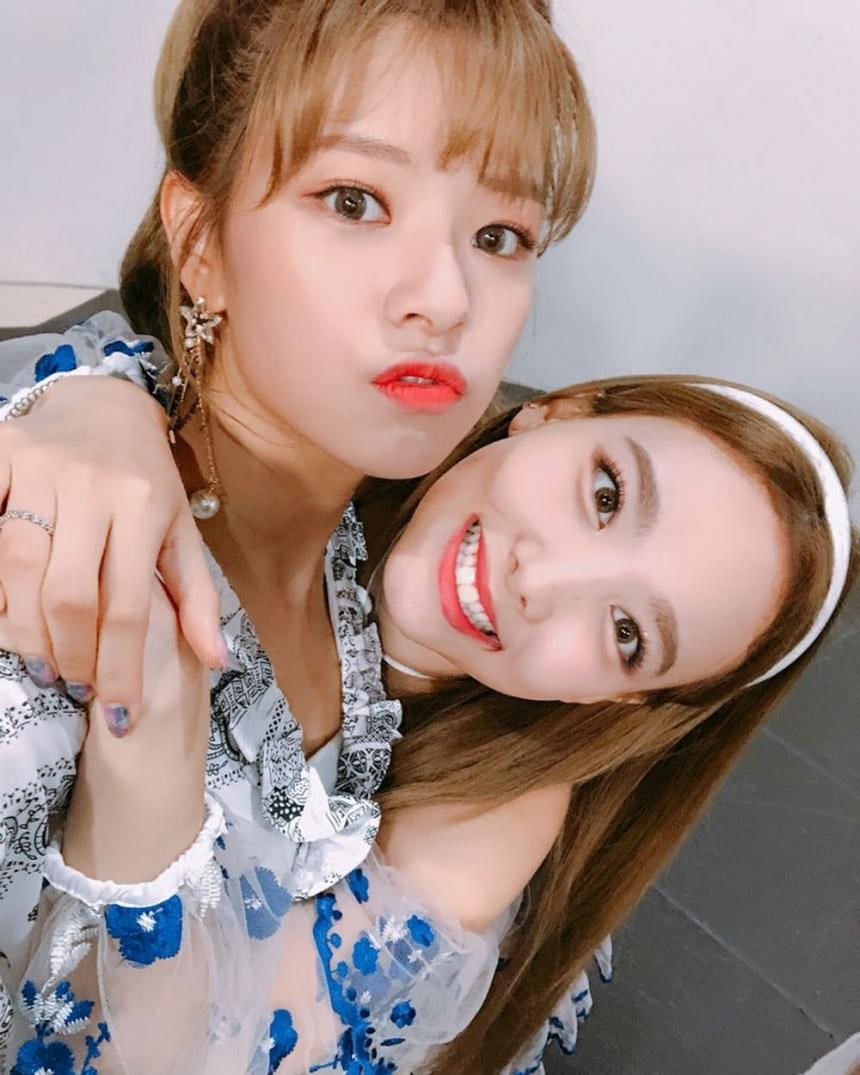 Eunkwang and Changsub have been friends since they were in high school. Changsub is known to have became a BTOB member because of Eunkwang.

At one of BTOB’s concerts, they vowed to be friends forever and to continue their 10-year long friendship. 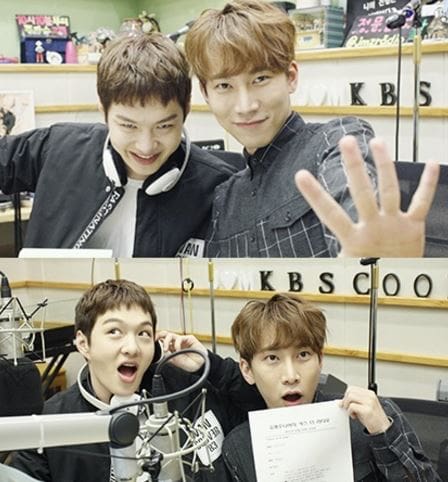 Who are some of your favorite idols who are like siblings?