gugudan’s Mina appears to love her mother regardless of her appearance for “Mama Fairy and the Woodcutter.”

“Mama Fairy and the Woodcutter” is about fairy Seon Ok Nam (played by Moon Chae Won and Go Doo Shim). She loses her fairy robes while bathing at a fairy waterfall, and is unable to return to the heavens. While waiting 699 years for her husband to reincarnate, she becomes a barista at the Fairy Cafe at Gyeryong mountain. Her daughter Jeom Soon Yi (played by Mina), a child created from the fairy and the woodcutter, has been reincarnated multiple times. In her current life, she was reincarnated as a tiger, but with training, she learns to switch between human and cat form.

In the released photos, Moon Chae Won and Mina have a pleasant conversation as mother and daughter. Moon Chae Won looks elegant in a simple white top, while Mina looks ready to go to bed in adorable pajamas and hair wrapped up in a towel. In another photo, Go Doo Shim appears as the older-looking Seon Ok Nam, as she and her daughter spend the day outside. She wears a mild-mannered smile and traditional clothing, while Mina checks her reflection in a mirror. 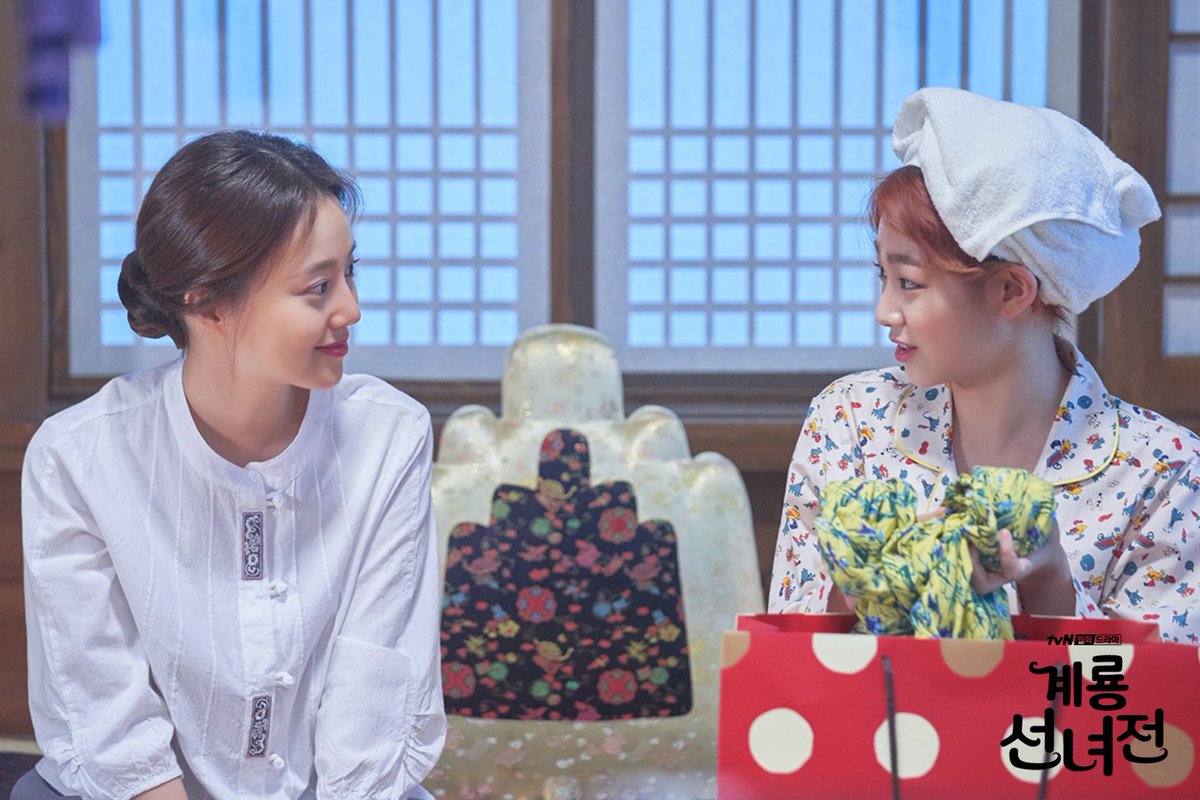 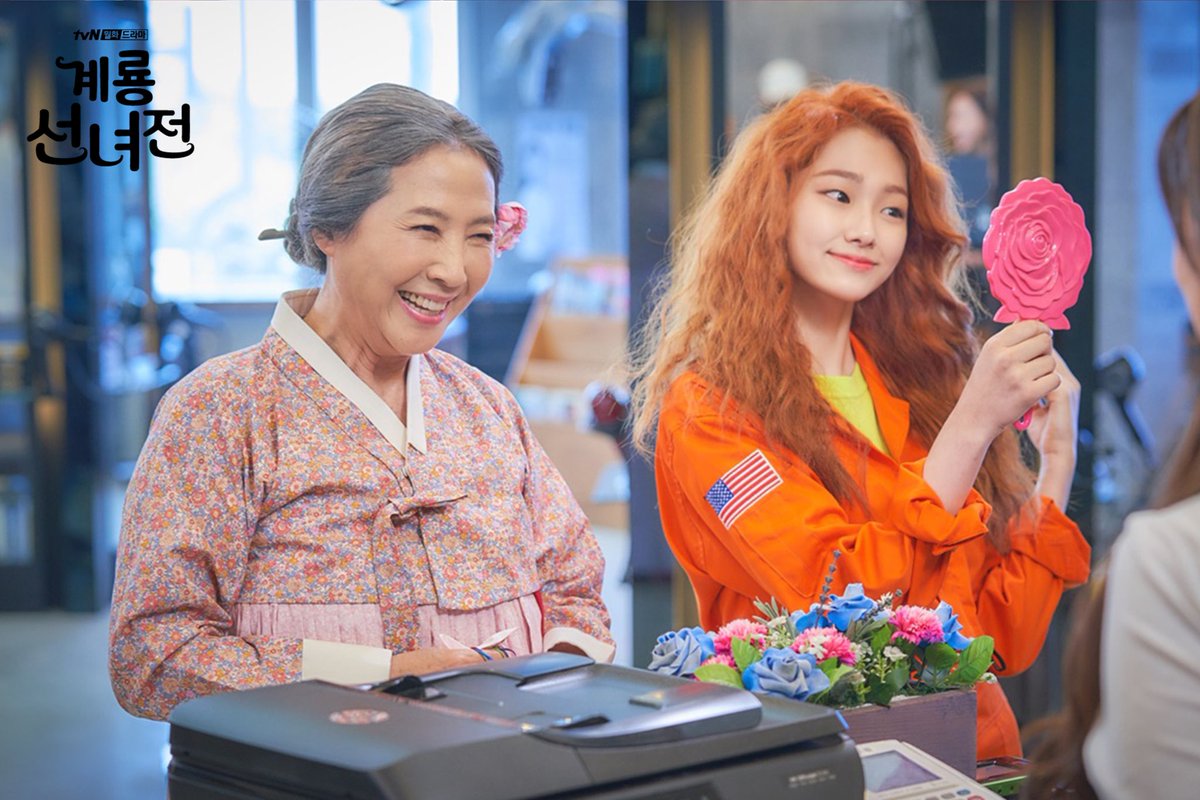 “Mama Fairy and the Woodcutter” will air its first episode on November 5 at 9:30 p.m. KST, and will be available on Viki!