Co-produced by POOQ and KBS, “Number Six” is a melodrama about the stories of six friends, who each have their own secrets about love. The drama will be directed by producing director Park Ki Hyun, who previously directed the “Sharp” series, as well as “Love and War 2.” It will be written by writers Park Seon Jae and Park Jae Hyun. 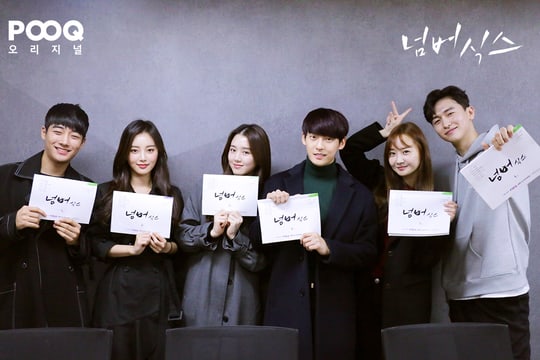 BTOB’s Minhyuk plays the male lead Won Tak, known for his loyalty to his friends and his innocence towards his first love Min Joo. 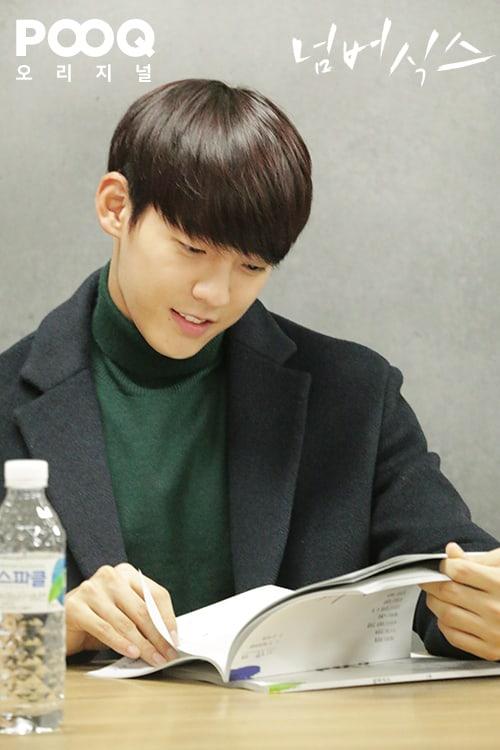 Baek Seo Yi will be taking on the role of Min Joo, the first love of every guy in “Number Six.” The rookie actress previously gained attention for her appearance in “My Golden Life.” With her strong acting skills, she will portray a pure yet mysterious character. 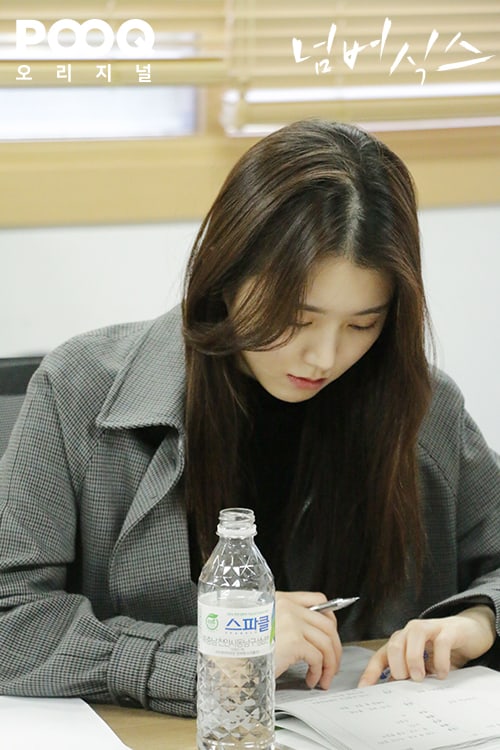 Former UNI.T member Woohee plays Eun Kyung, who is caught up in an intense love triangle with Won Tak and Min Joo. 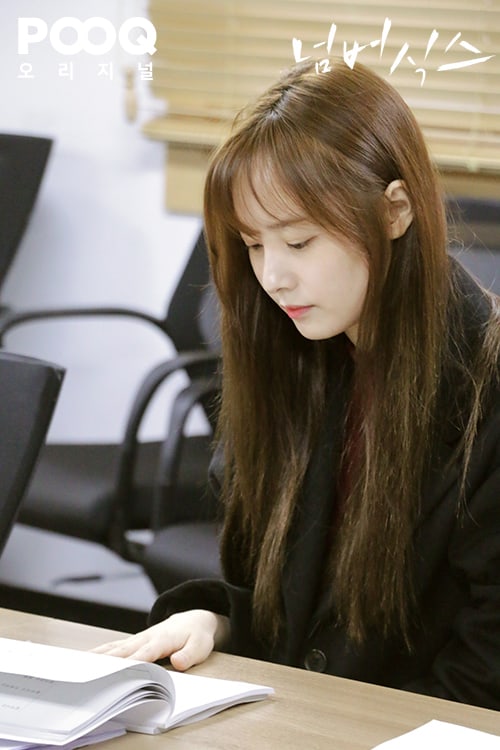 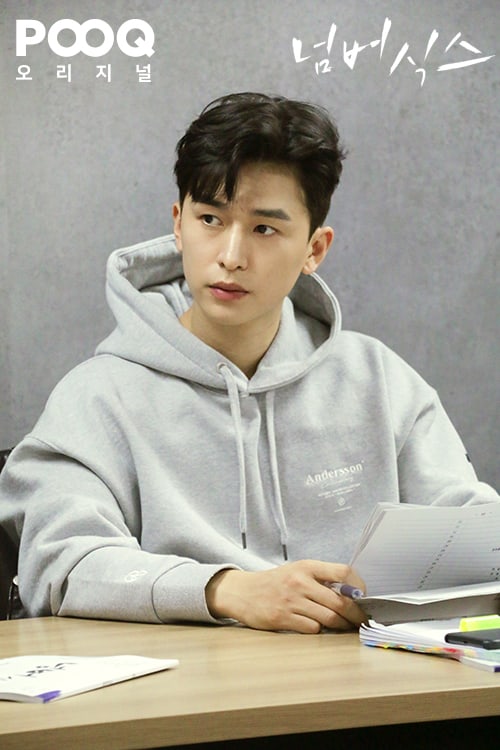 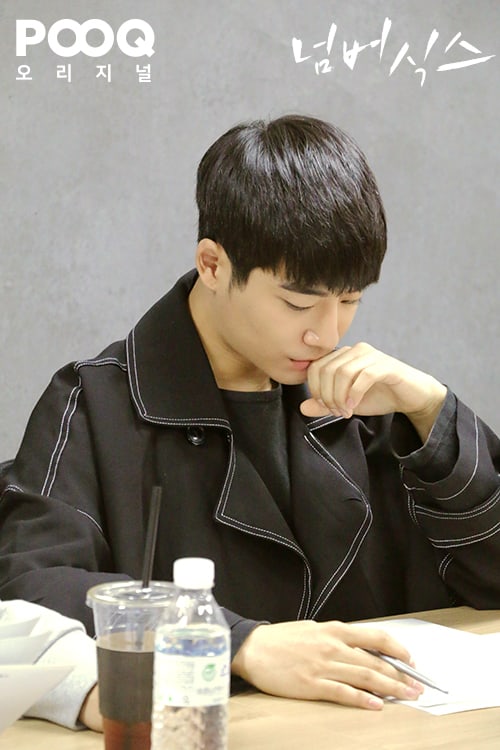 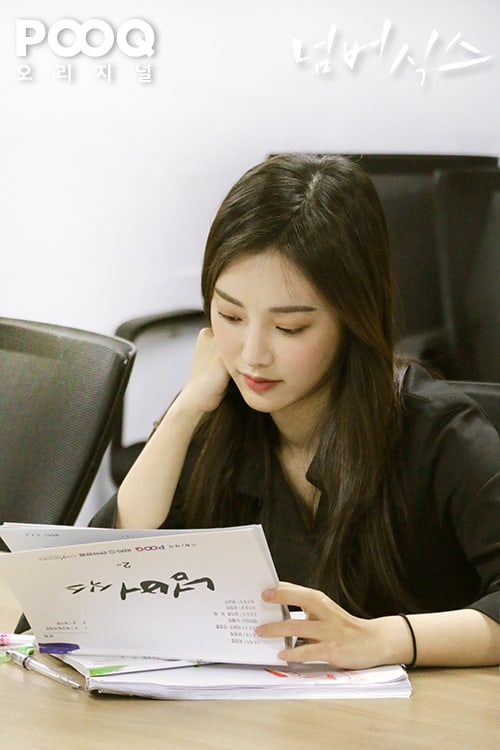 POOQ’s director Lee Hee Joo stated, “As this is our first original drama, we chose to collaborate with a broadcasting station and production company to show contents of high standards. Starting with ‘Number Six,’ we plan to expand our production and investment into original contents.”

“Number Six” is slated to air in December.