Jung Jae Yong will be the third and final member of DJ DOC to tie the knot.

On November 1, a source from DJ DOC’s agency Super Jam Record stated that Jung Jae Yong would be getting married to his girlfriend Sun Ah on December 1. The source also confirmed, “The bride-to-be is currently nine weeks pregnant.”

Jung Jae Yong’s soon-to-be wife is a former model and member of girl group ICIA, and is currently a freelancer in a different occupation. The couple has a 19-year age difference with Jung Jae Yong being 45 and his girlfriend being 26. They met through appearing on an adult variety show in 2016. 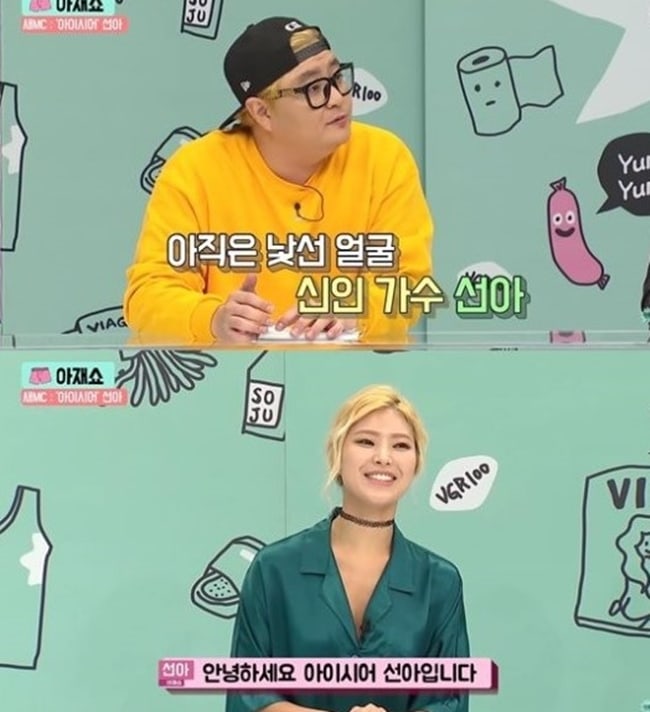 The DJ DOC member previously revealed his relationship last December on SBS’s “2 O’Clock Escape Cultwo Show,” and spoke of her with affection.

Kim Chang Ryul married his wife in 2003, and is currently appearing on Channel A’s “Father’s Colors” (literal title) with his two children. Kim Ha Neul recently tied the knot with his long-term girlfriend. With Jung Jae Yong’s marriage, all three of the DJ DOC members will be married men.