The final chapter of military training for BLACKPINK’s Lisa, PENTAGON’s Hongseok, actors Kang Ji Hwan, Lee Yoo Bi, and more will hit the air on the November 2 broadcast of MBC’s “Real Men 300,” which will show the nine cadets’ journey through evaluations and final tests to see if they will be named honorary officers.

This week, viewers will see the celebrity cadets experience the infamous “hell gas” training, learning how to dismantle and attach the filter on a gas mask, as well as go through a variety of other training, including education on smart drones and military counseling. 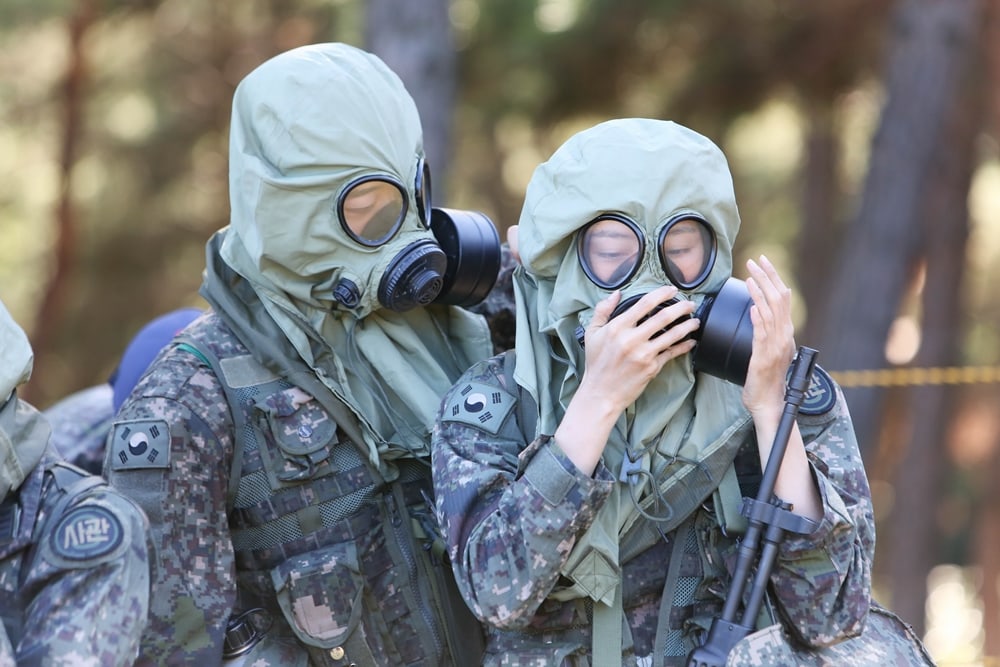 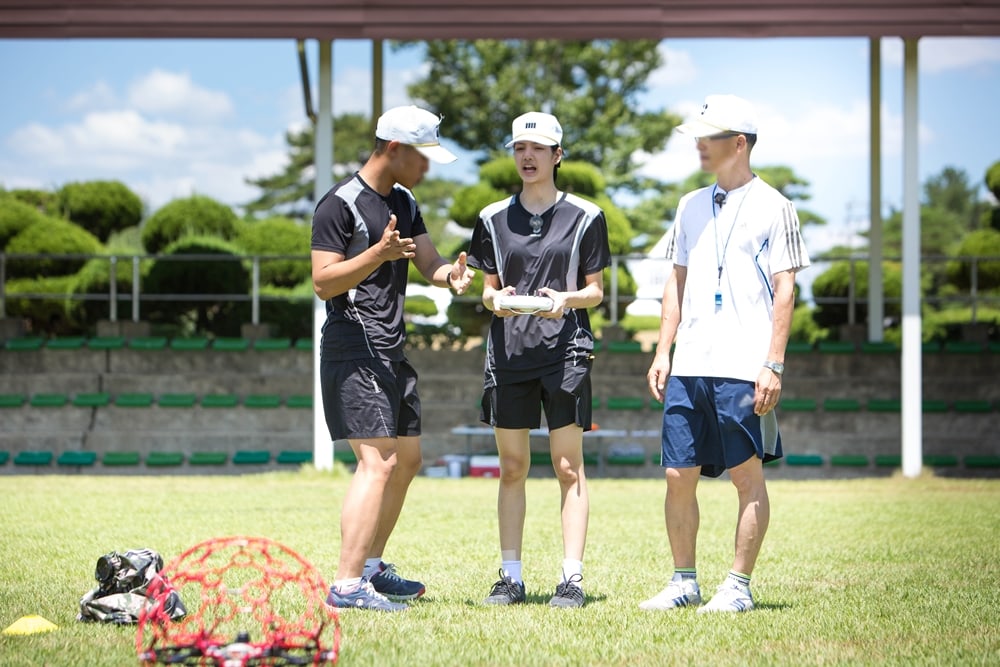 Along with the commissioning ceremony for the honorary officers, “Real Men 300” will reveal which of the nine celebrities went on to the second, “special forces” round of training for the elite Korean military unit called the “300 Warriors.” 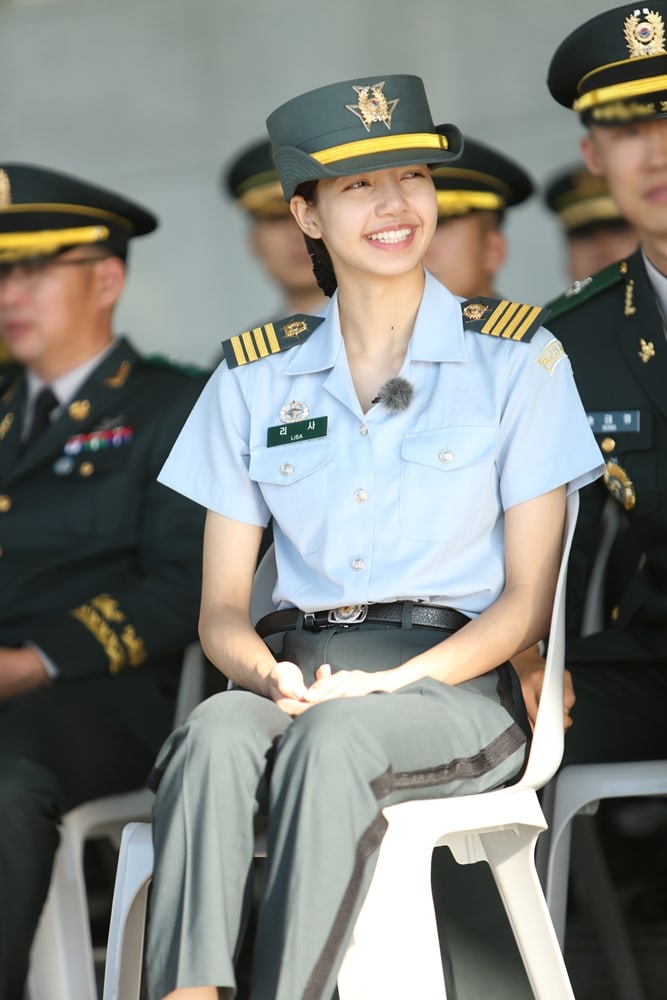 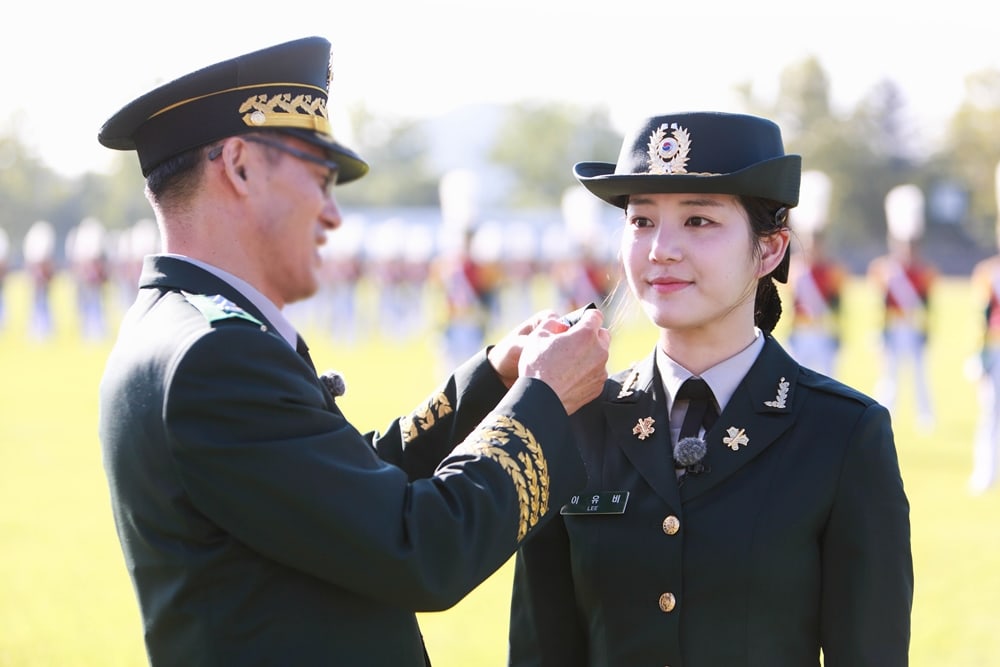 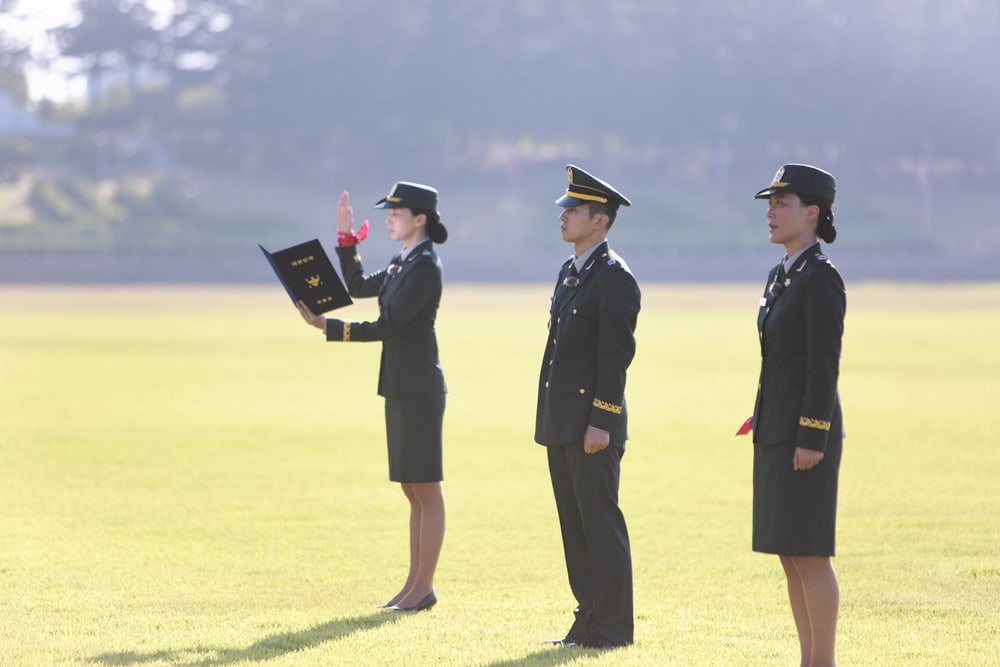 With the exit of the first line-up of celebrities, the stars up next to join military training will enter, including Oh Ji Ho, Lee Jung Hyun, Sandara Park, MOMOLAND’s JooE, and more.

Catch up with last week’s episode below: