Once again, MBC’s “Terius Behind Me” has topped viewership ratings among Wednesday-Thursday dramas!

In the metropolitan area, it garnered slightly higher ratings at 9.0 percent and 10.8 percent, with the highest rated moment rising as high as 12.5 percent. It also received high ratings of 4.4 percent and 5.4 percent in the 20-49 demographic among all TV shows that aired on Thursday.

The November 1 episodes were a mix of laughter and thrill. Kim Bon (So Ji Sup) and Go Ae Rin (Jung In Sun) reunited and the shocking USB secret was revealed. Kim Bon also met with Go Ae Rin’s refreshing family.

Amid this, a new twist emerged over the explosion of a prison van. Just before the bombing, an unknown person helped Kim Bon. Since only director Shim Woo Chul (Uhm Hyo Sup) and fellow spy Yoo Ji Yeon (Im Se-mi) were the only ones who knew about the operation, it is difficult to predict who wants to kill Kim Bon and who wants to save him.

The collapse of the operation, Go Ae Rin’s return, and more are highly anticipated to unravel in the remaining episodes. 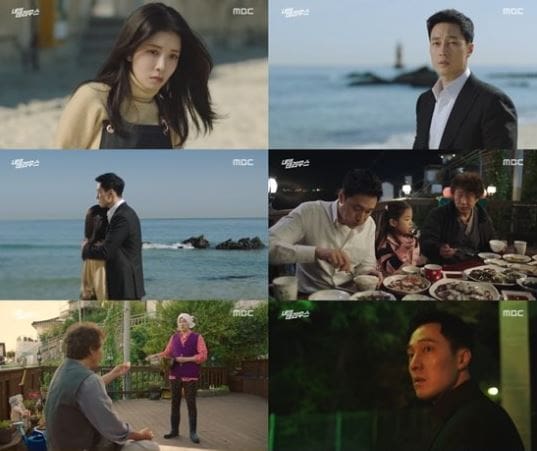 The drama viewership ratings for other Wednesday-Thursday public broadcasting stations’ dramas were also revealed. The special preview episode of “Feel Good to Die” brought in a rating of 1.7 percent, while “Heart Surgeons” scored 7.6 percent an 8.4 percent.

You can watch “Heart Surgeons” below:

Terius Behind Me
Heart Surgeons
Feel Good to Die
How does this article make you feel?