SBS’s “Running Man” has released new still images of its cast and guests in Halloween costumes!

The November 4 broadcast of the popular variety show will be a “Nightmare of Halloween” special episode. Apink’s Son Naeun and actress Seo Young Hee, who will be starring together in the upcoming horror film “The Wrath,” will appear as guests alongside actor Ahn Hyo Seop, who recently appeared in SBS’s hit drama “30 but 17.” 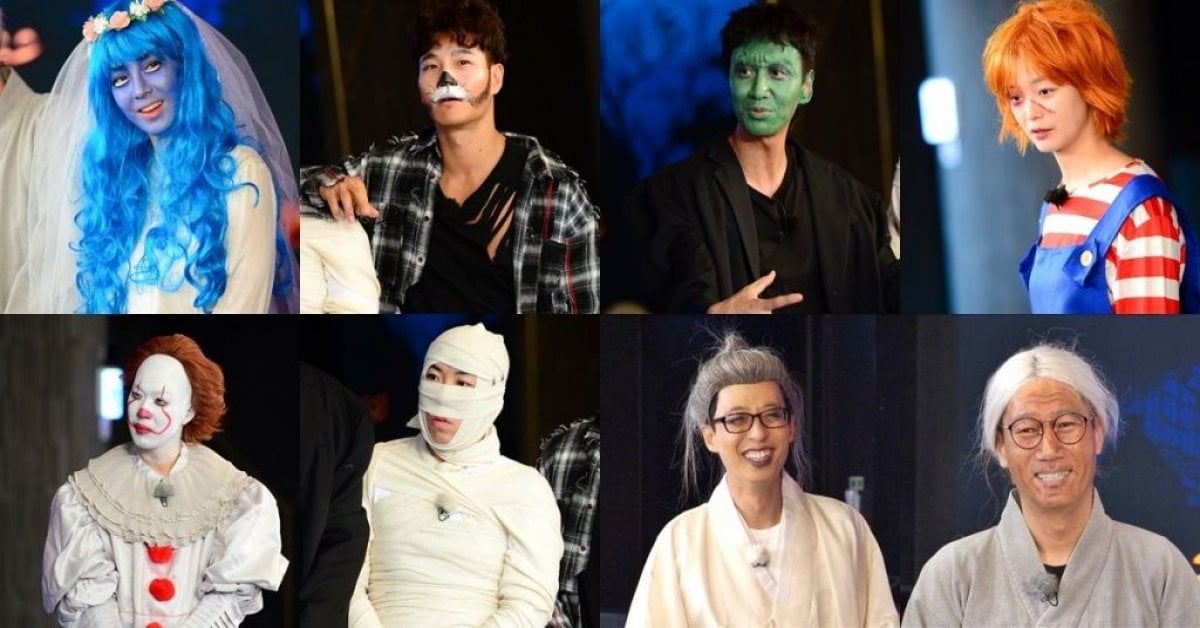 According to SBS, after seeing each other’s costumes, the cast members couldn’t hold in their laughter. They reportedly teased each other, saying, “Your face hidden by the bandages looks more handsome” to Yang Se Chan, and “I think you dress better as a werewolf” to Kim Jong Kook. 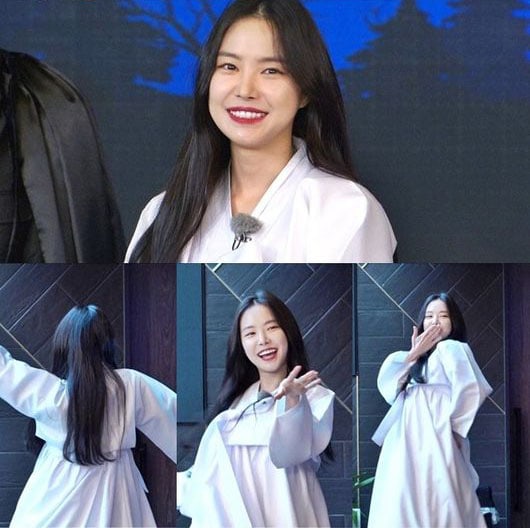 In another set of stills, the guests dress up in their Halloween costumes too. Son Naeun appears as a ghost girl, Seo Young Hee as a witch, and Ahn Hyo Seop as Dracula.

In the photos, Son Naeun wears a funeral outfit while dancing to Camila Cabello’s “Havana.” The cast reportedly praised her as they remarked, “This is my first time seeing such a sexy ghost!” 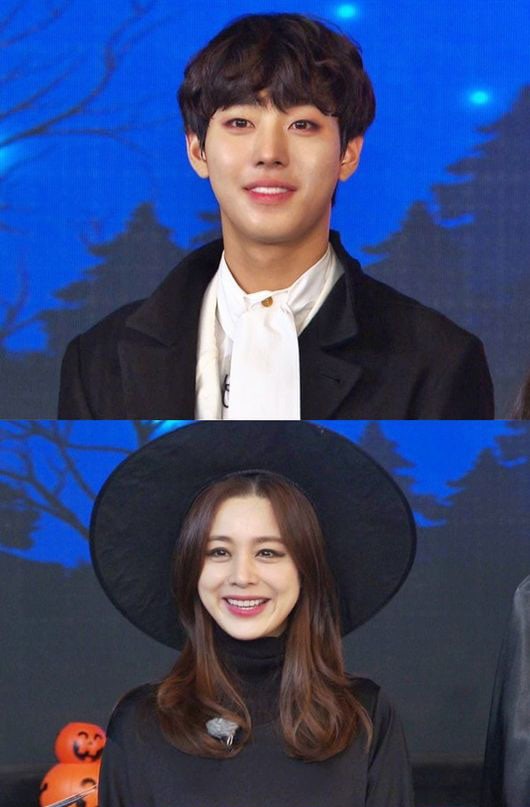 Seo Young Hee will also capture the hearts of the cast in this episode with her quirky, unexpected charm that greatly differs from her charismatic acting. Ahn Hyo Seop in turn will display a more innocent image as he was rumored to have been extremely nervous throughout filming.

The special Halloween-themed episode airs on November 4 at 6:15 p.m. KST! In the meantime, check out a teaser video here.

You can also catch up on the latest episode of “Running Man” below: