To bob or not to bob?

Many women take spend months to years growing out their hair, but get tempted when they see photos of others sporting cool, cute bobs.

Here are some female celebrities who give us some serious bob envy with their shorter dos!

Actress Park Bo Young surprised everyone by showing up to The 2nd Seoul Awards with a short bob. Her straight, short hair that reaches just the bottom of her neck gives off calm, elegant vibes. It also emphasizes her lovely, youthful face even more. 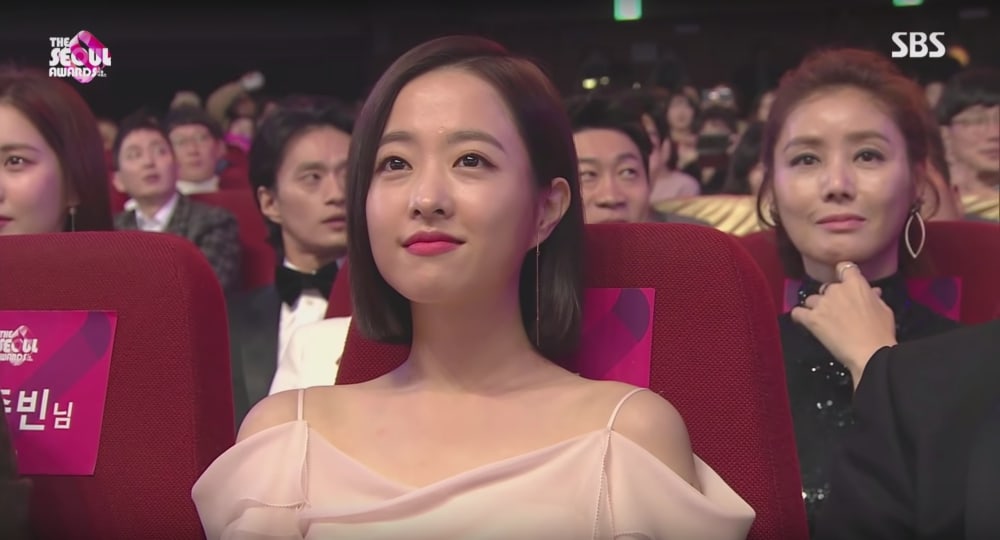 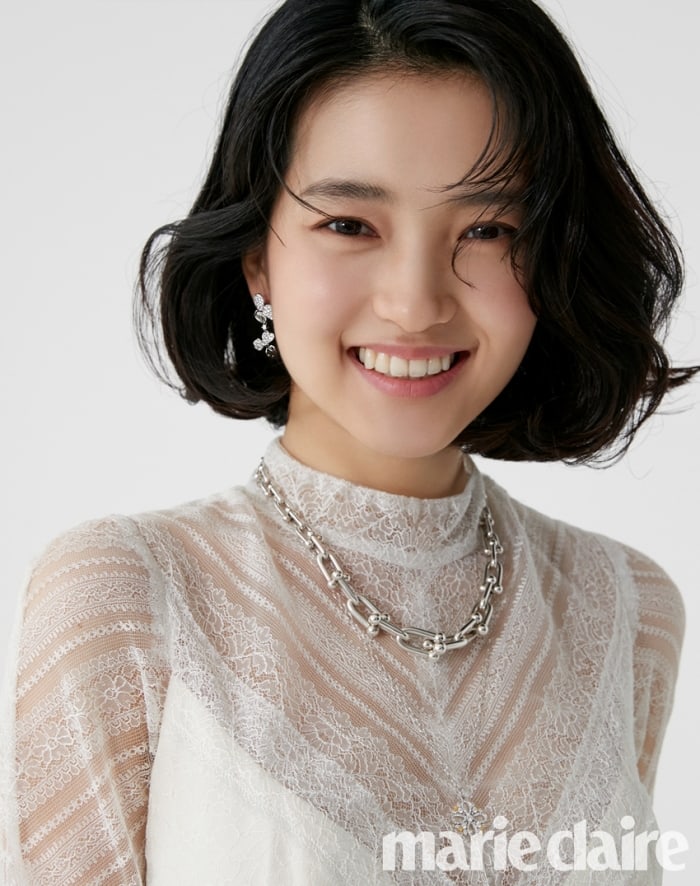 Shin Ye Eun recently gained popularity after starring in the web drama “A-TEEN.” Throughout the drama, she sported her trademark bob.

Although many viewers remember her as an actress with a bob, she stated that she had long hair for eight years until landing the role of Do Ha Na in this series. Due to the popularity of the web drama, Shin Ye Eun’s hairstyle and fashion are a popular topic amongst teenagers. 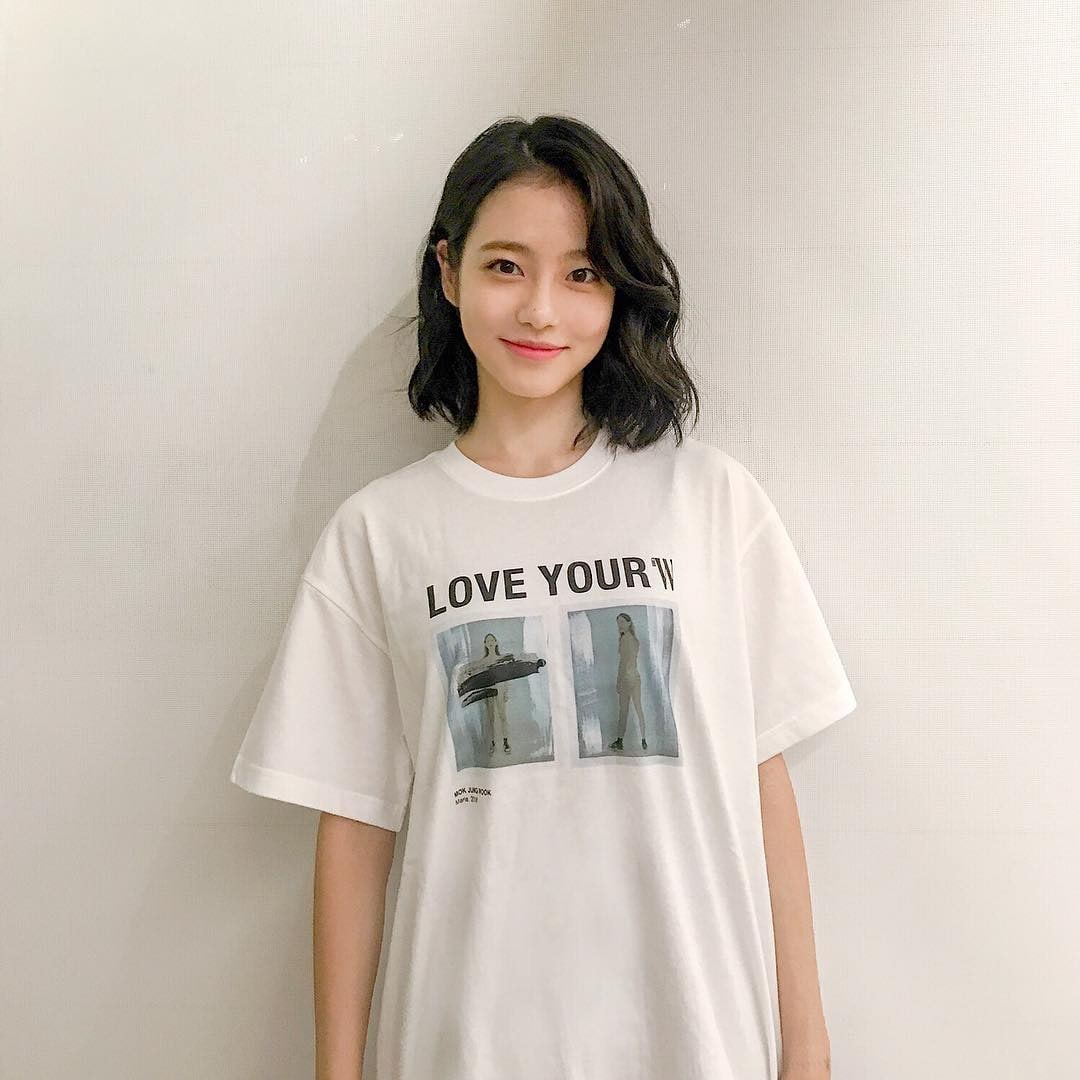 Jun So Min cut off her hair for a new film. She appeared with her new hairstyle on SBS’s “Running Man” and showed off her new look. The see-through bangs and short, full bob made her lovely features stand out. 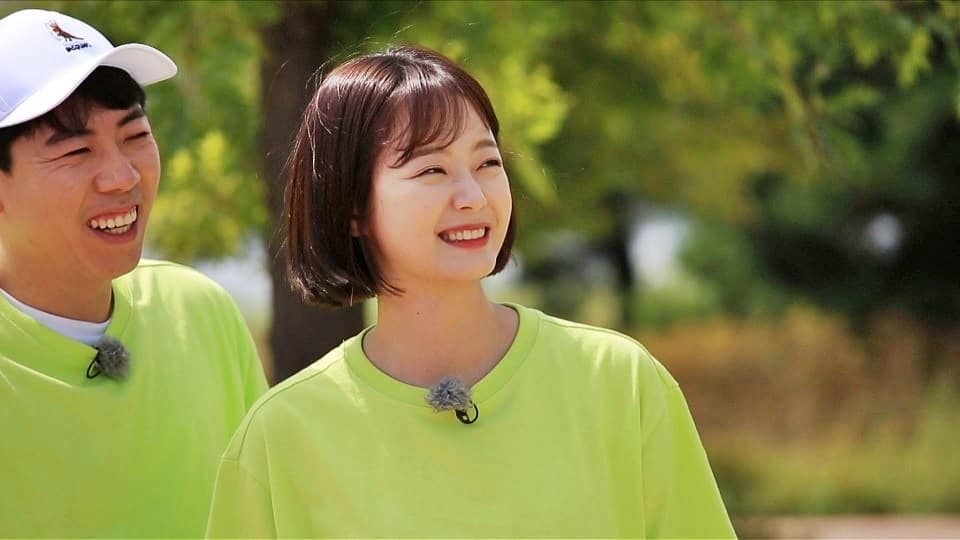 Lee Hyori showed a shorter hairstyle for the first time in a while. In a recent pictorial for Marie Claire magazine, the singer revealed her new layered bob with stylish looks for fall. 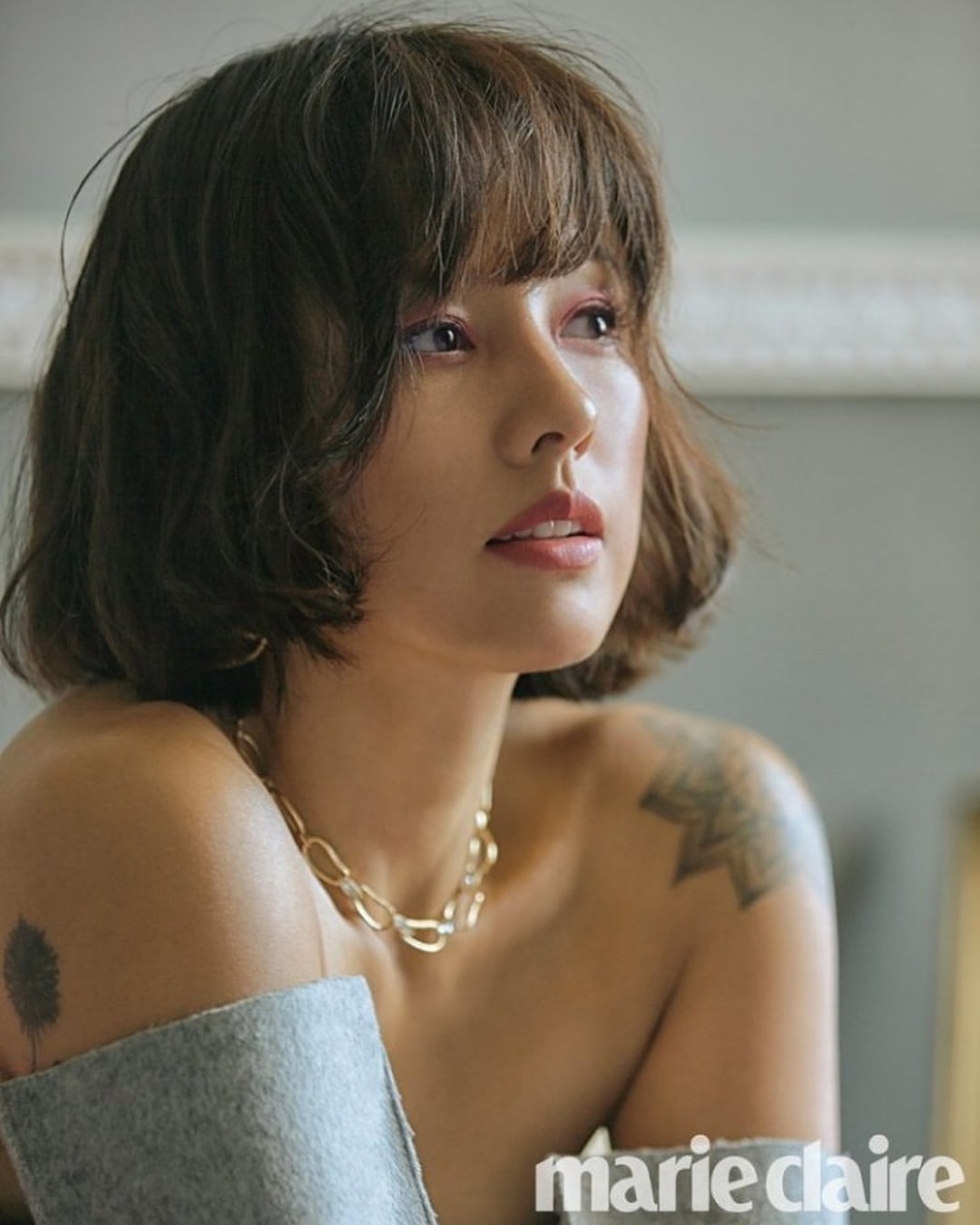 Choi Yoojung made a comeback with a bob and short bangs that accentuated her cuteness. The hairstyle dubbed “Lego hair” took this girl group member’s cuteness to a whole other level. 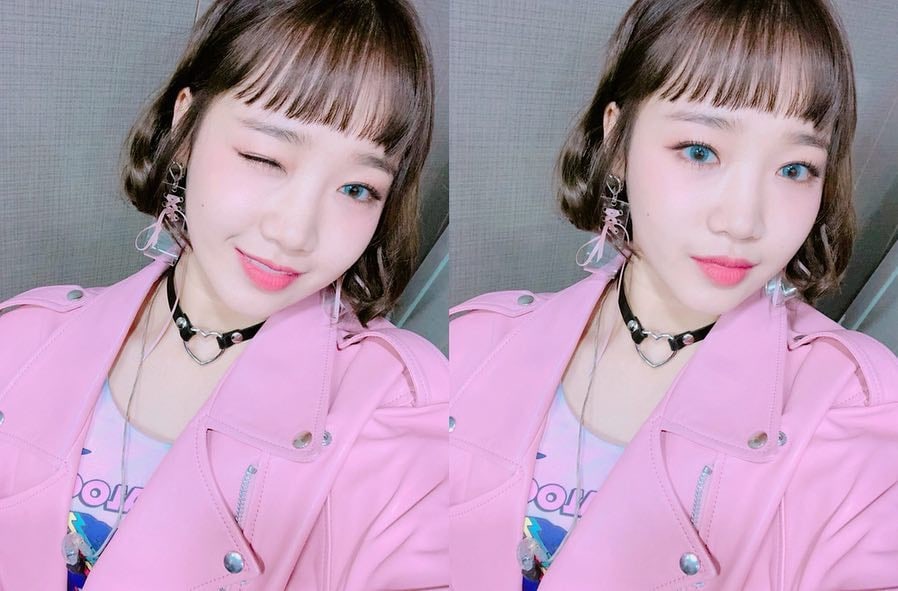 IU sported long hair for most of her promotions until she surprised fans with a bob for the first time on “Infinite Challenge’s Music Festival” in 2015. It turned out to be a wig, but she ended up actually cutting her hair into a bob and sported the look for a while after that.

The feminine yet adorable hairstyle is a perfect match for the talented singer. 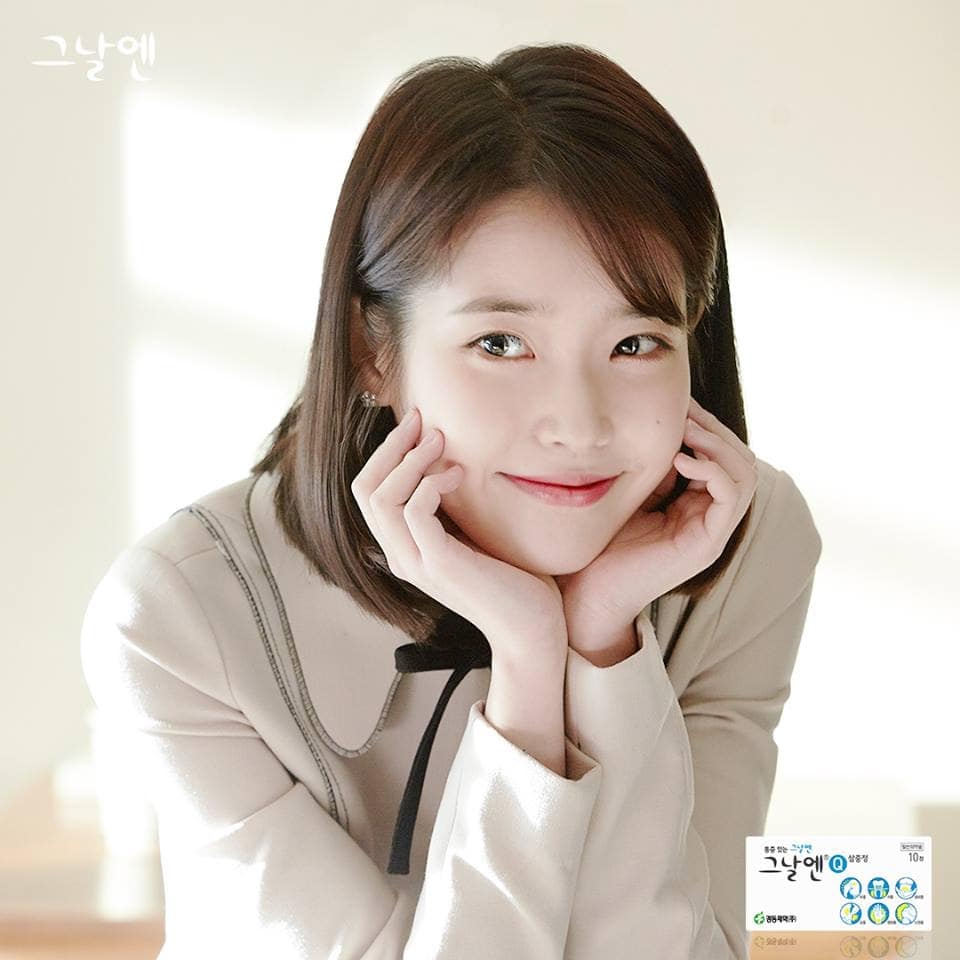 It looks like the bob fever hit the Girls’ Generations members. All of the members except Taeyeon sported different variations of bobs recently. Each member has put her own twist in the styling of bob with unique color, length, and texture. 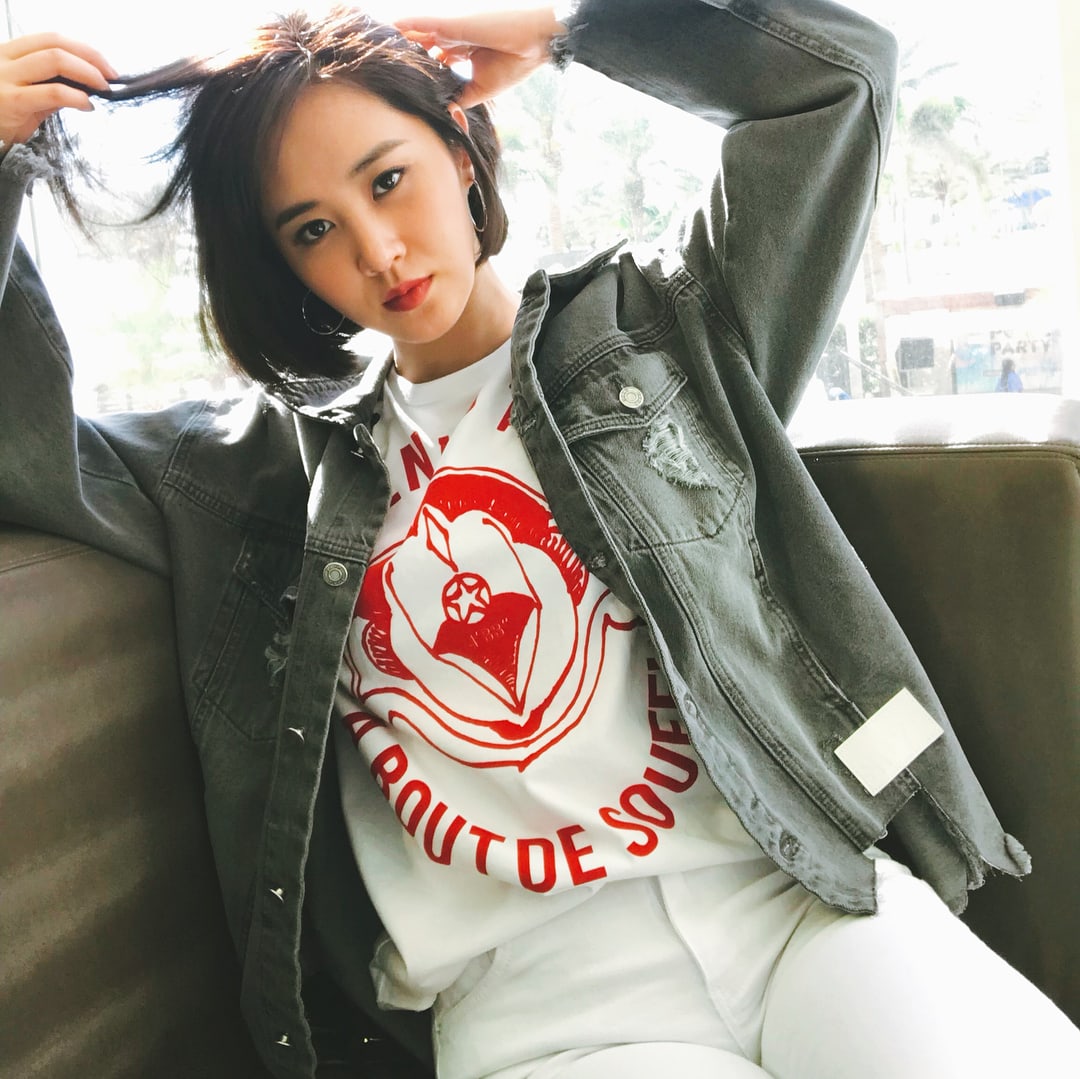 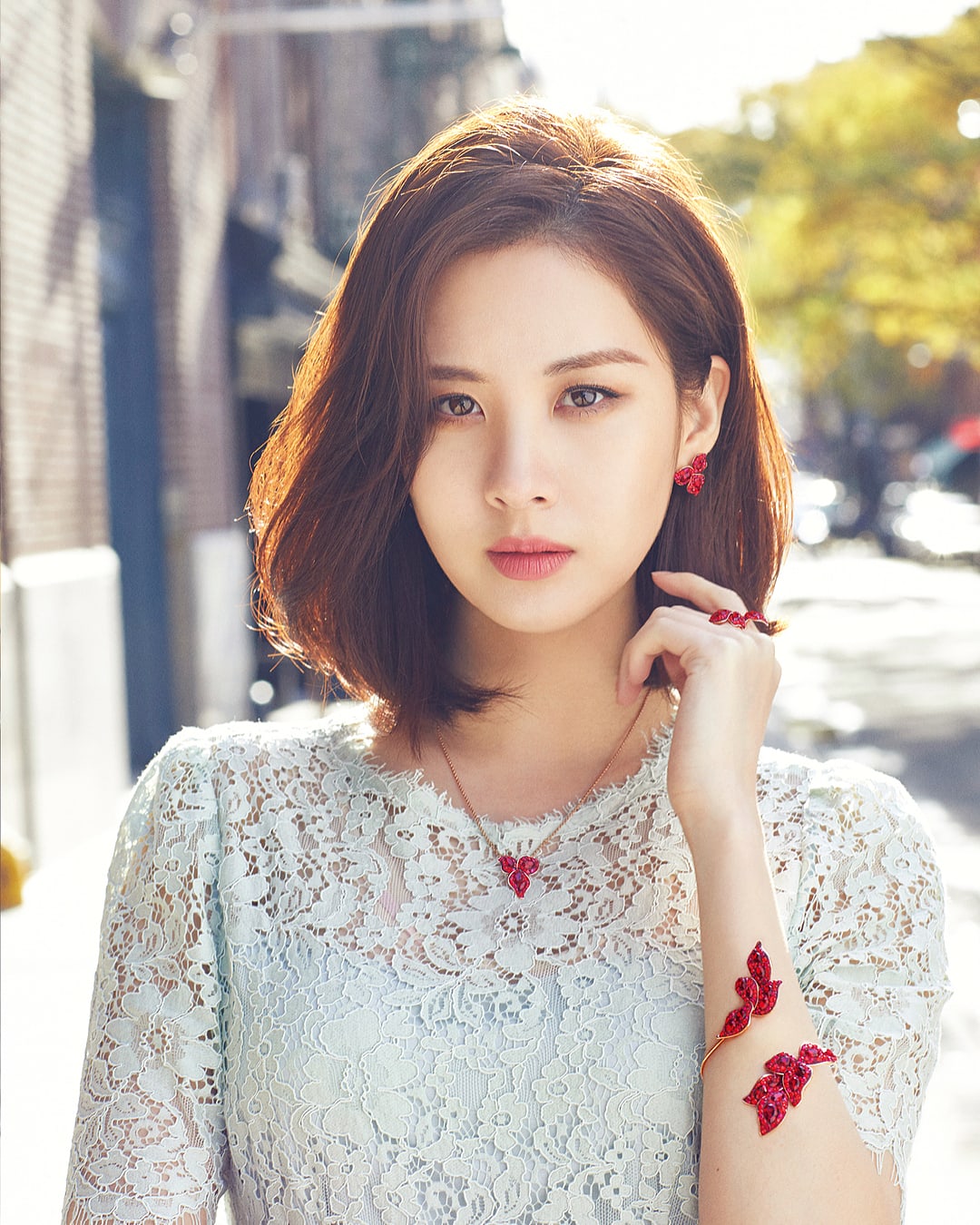 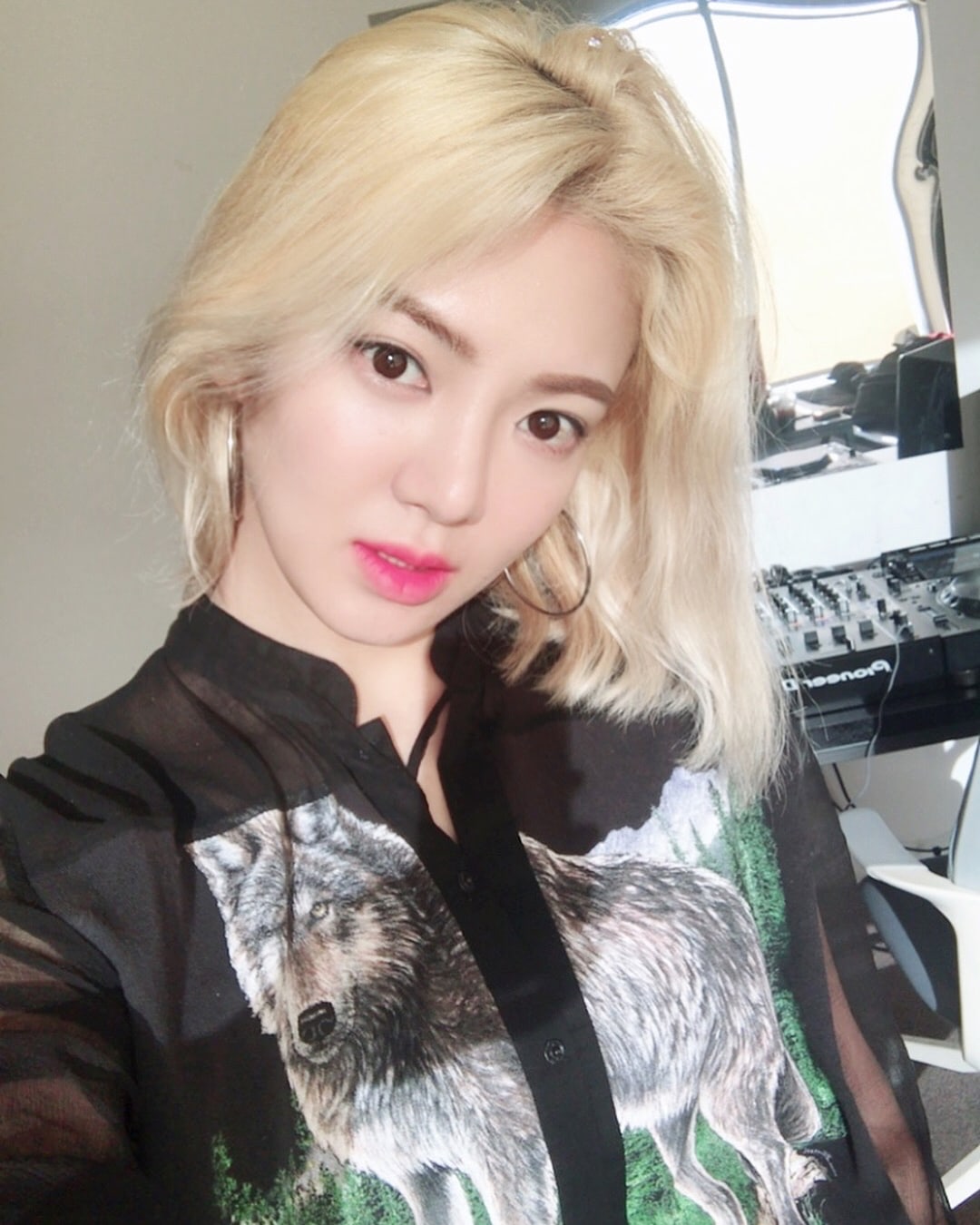 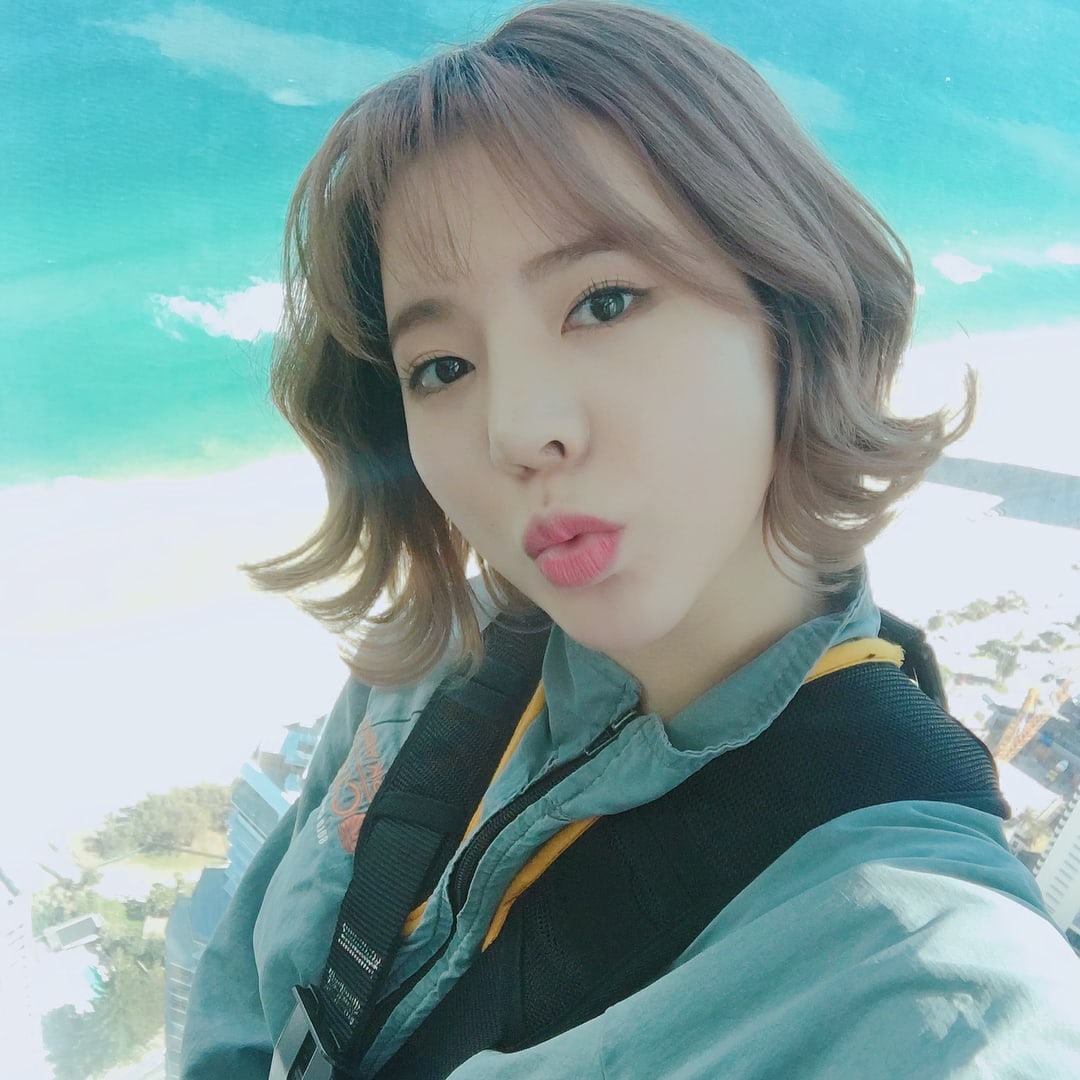 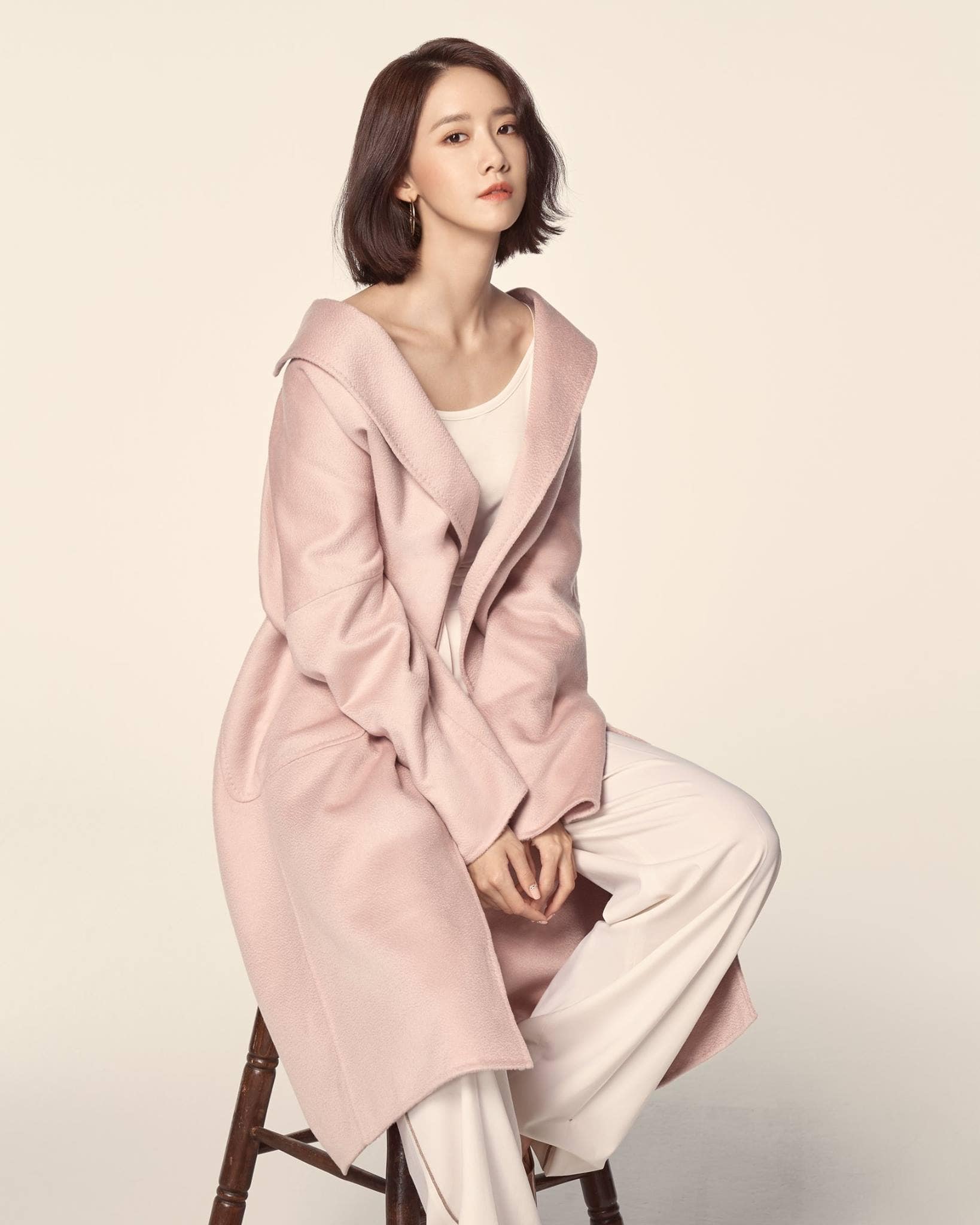 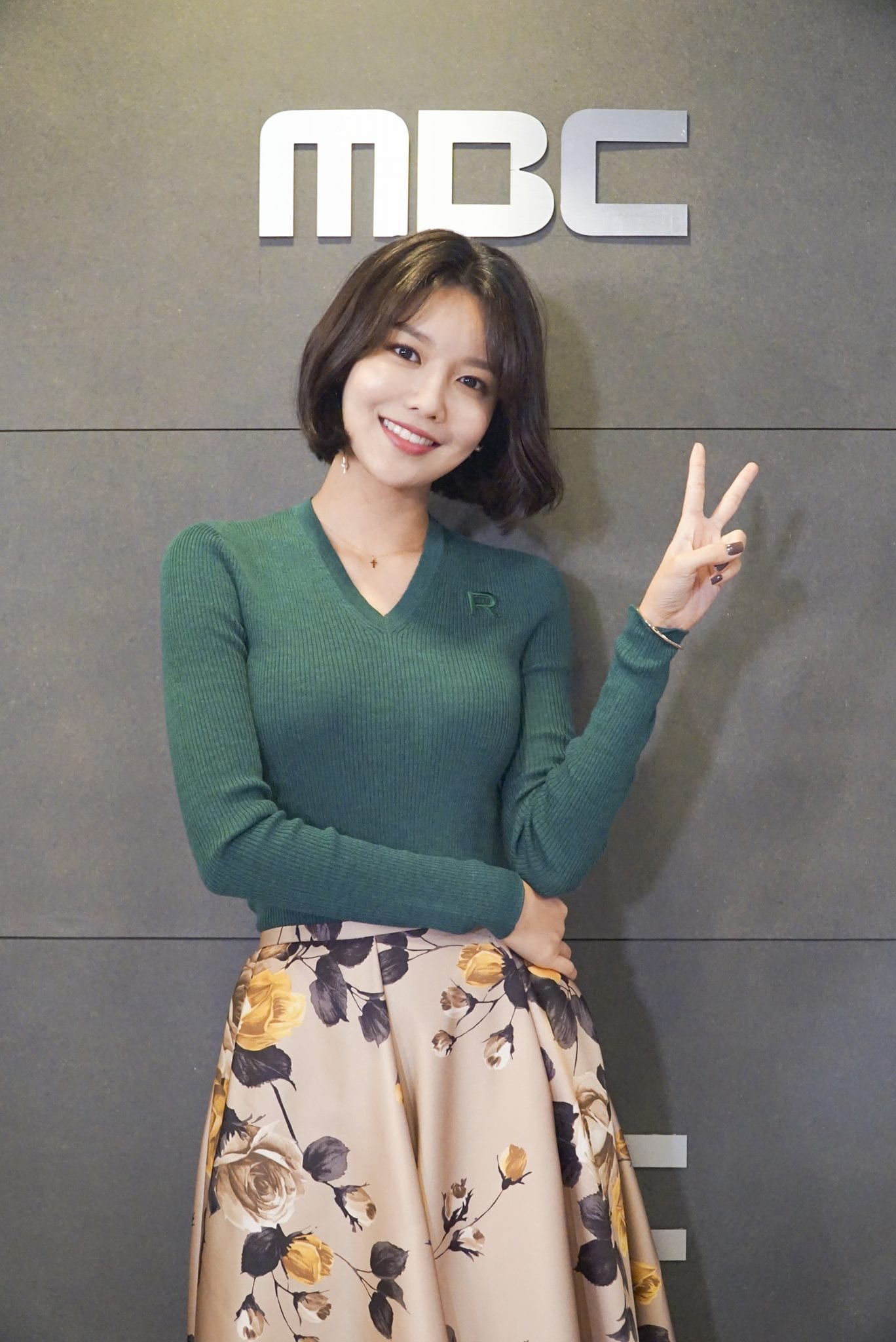 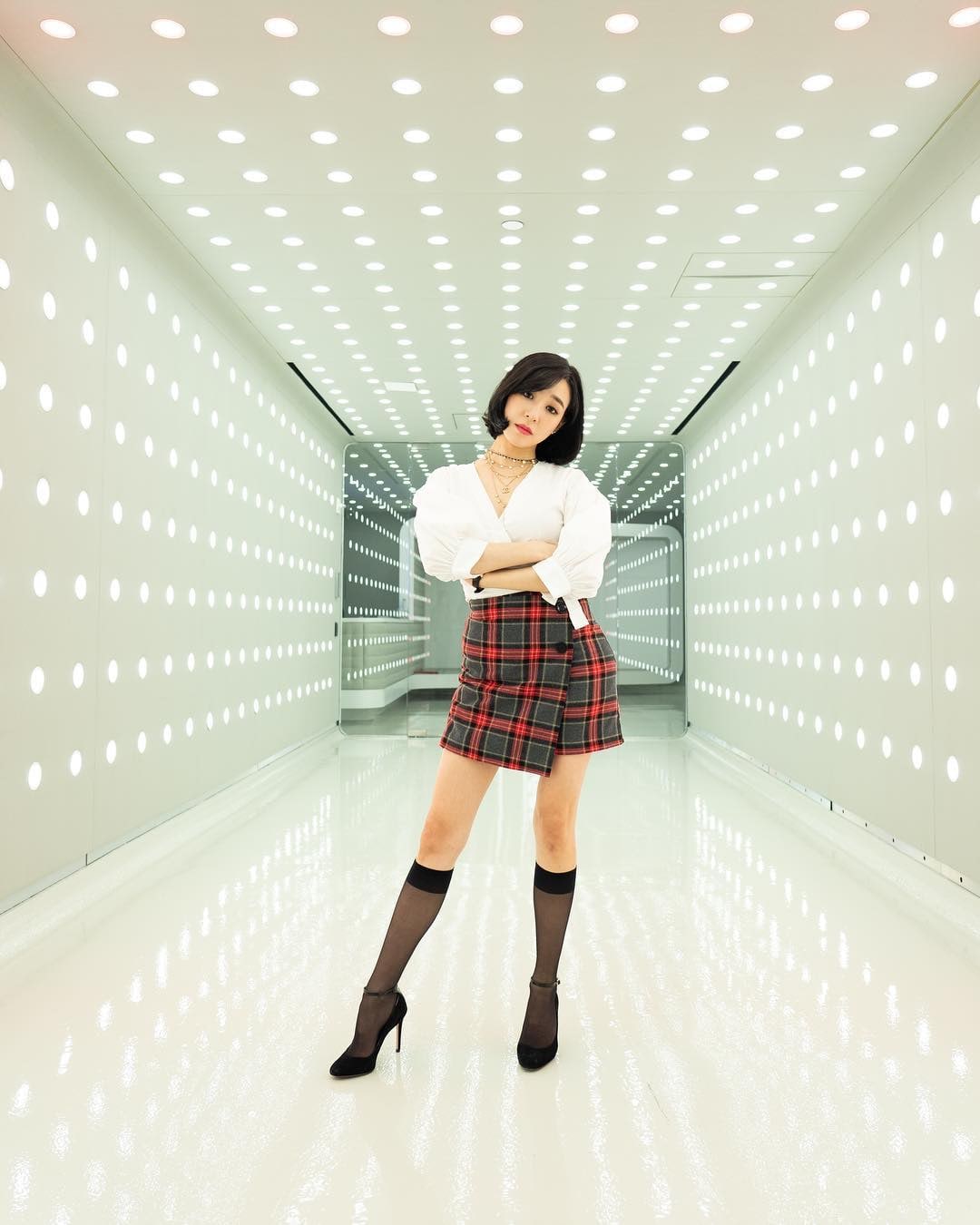