SBS’s “Where Stars Land” has unveiled new stills from its upcoming episode!

In the newly released stills, Lee Soo Yeon tearfully opens up to Han Yeo Reum after leading her to a quiet area of the airport. As he speaks, he is so overcome by emotion that he chokes up and has difficulty getting out his words.

The photos show the couple looking devastated as they gaze sorrowfully into each other’s eyes, leading viewers to wonder what it is that Lee Soo Yeon had to say to Han Yeo Reum. 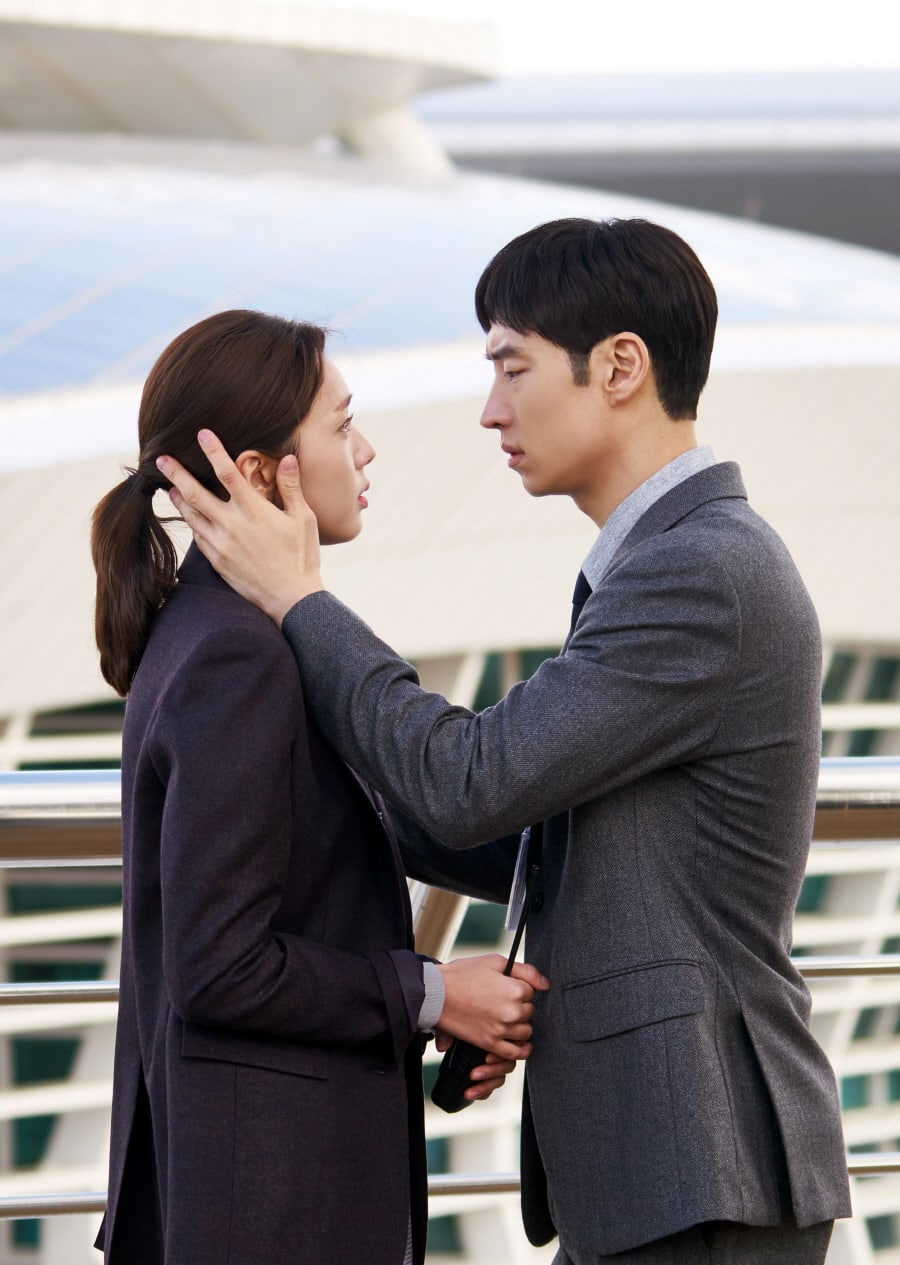 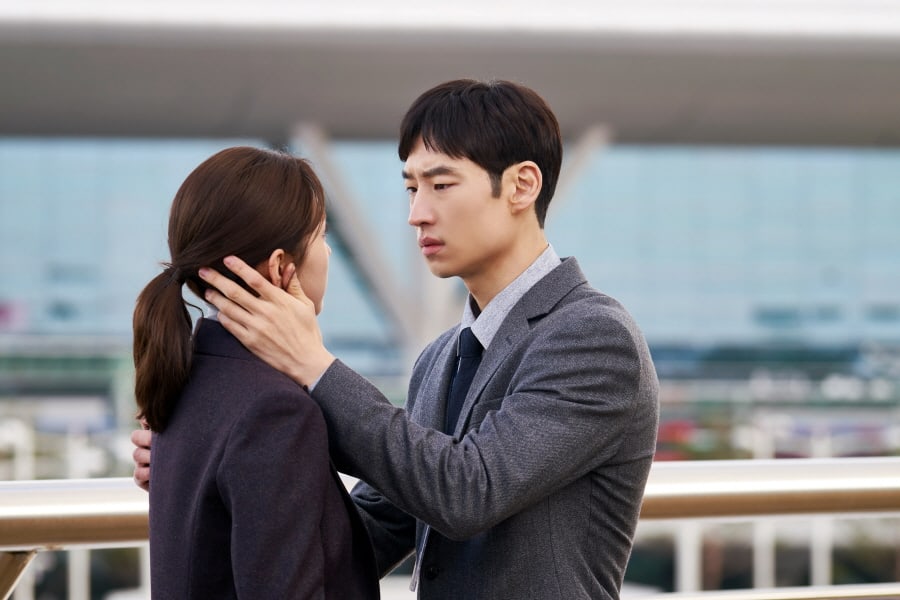 The producers of “Where Stars Land” commented, “After creating a youthful love line, the two characters have ended up opening their hearts to one another. Starting with the next episode, a ‘sweet-and-salty romance’ will unfold between the two and tug at viewers’ heartstrings.”

They added, “It will be an episode that conveys the unique love between the couple, a flower that has bloomed in the midst of danger.”

The next episode of “Where Stars Land” will air on November 5 at 10 p.m. KST. In the meantime, catch up on the latest episode of the drama below!