Lee Min Ki will take Seo Hyun Jin on a romantic trip to comfort her.

In the revealed photos for the upcoming episode of “The Beauty Inside,” Seo Do Jae and Han Se Gae are on a romantic trip. Seo Do Jae had taken her on a trip to cheer her up. The warm and sweet energy of the photos show the couple’s affection for one another. 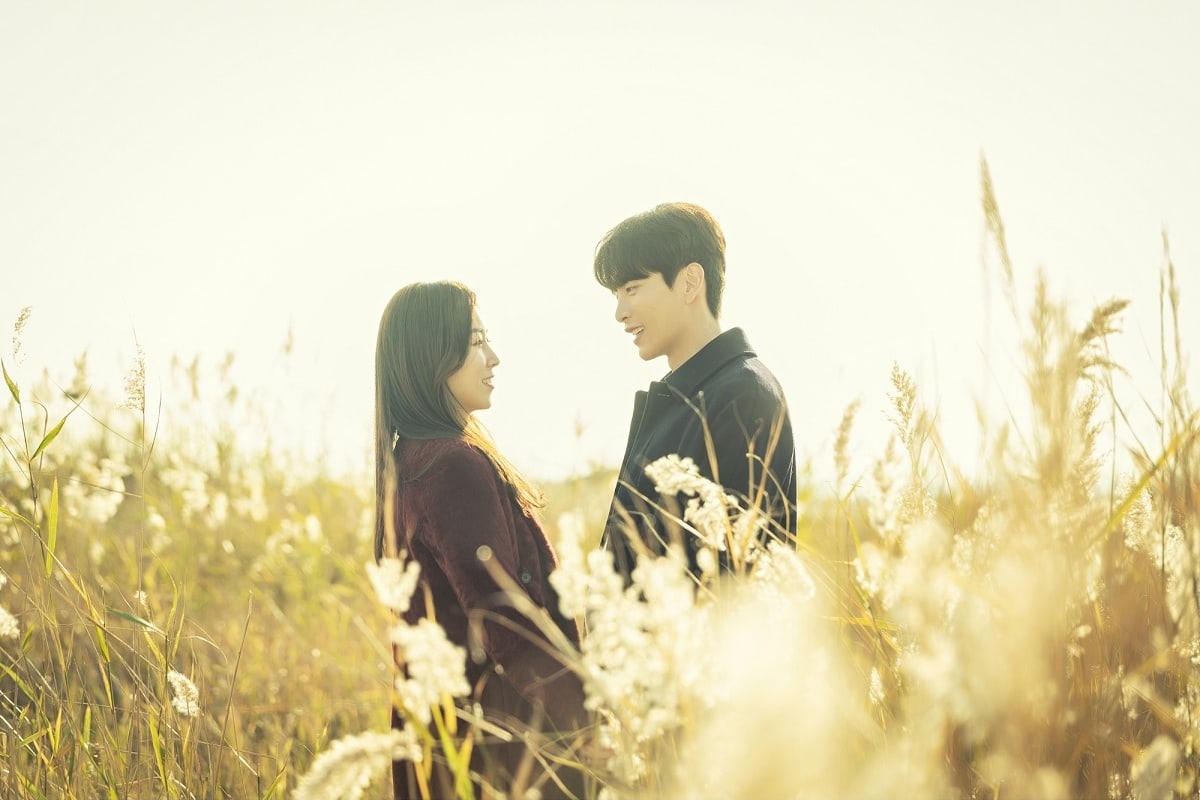 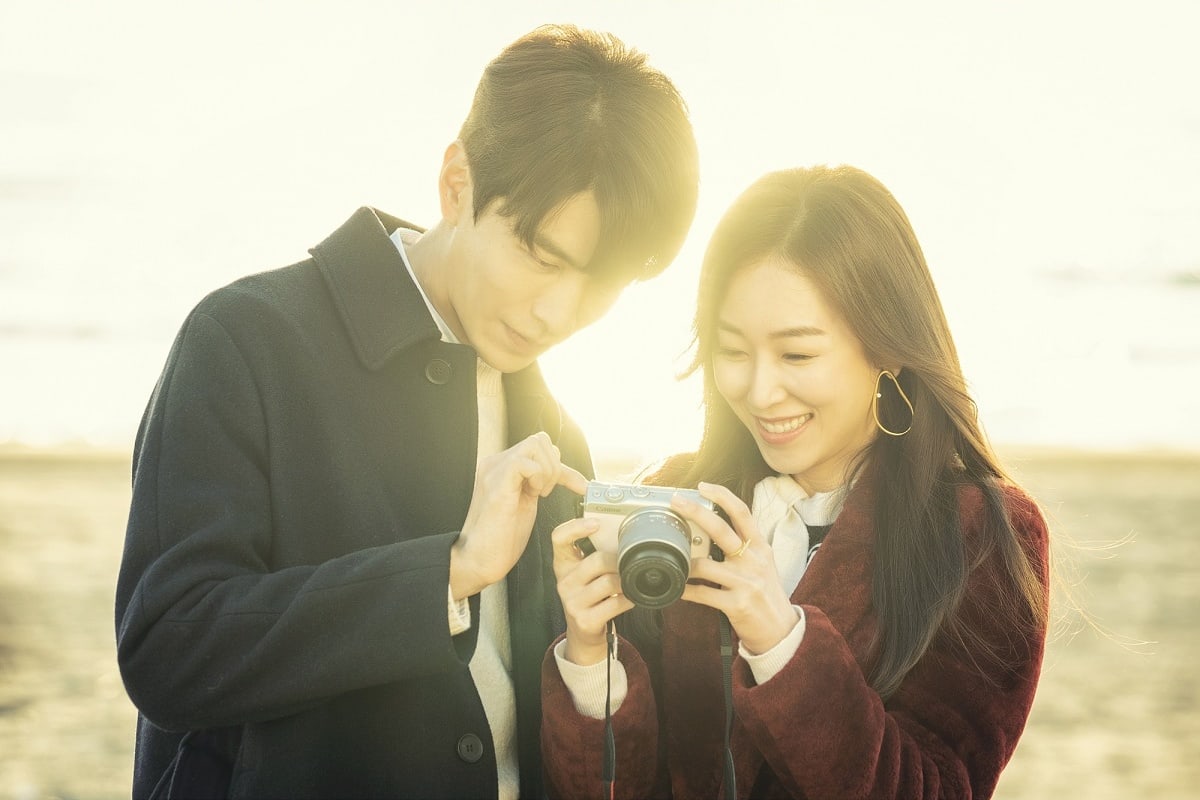 In the previous episode of JTBC’s “The Beauty Inside,” Han Se Gae (played by Seo Hyun Jin) could not tell her mother about the secret that her face changes for a week every month.

Han Se Gae ran to the hospital after hearing that her mother was in critical condition. Although she had a different face (played by Ra Mi Ran), her mother was able to recognize her. After her passing, Han Se Gae was afraid of the situation where she will not be recognized by anyone. Seo Do Jae (played by Lee Min Ki) comforted her by saying, “I’ll recognize you.” The couple’s romance which embraces even their pains and loneliness touched viewers’ hearts. 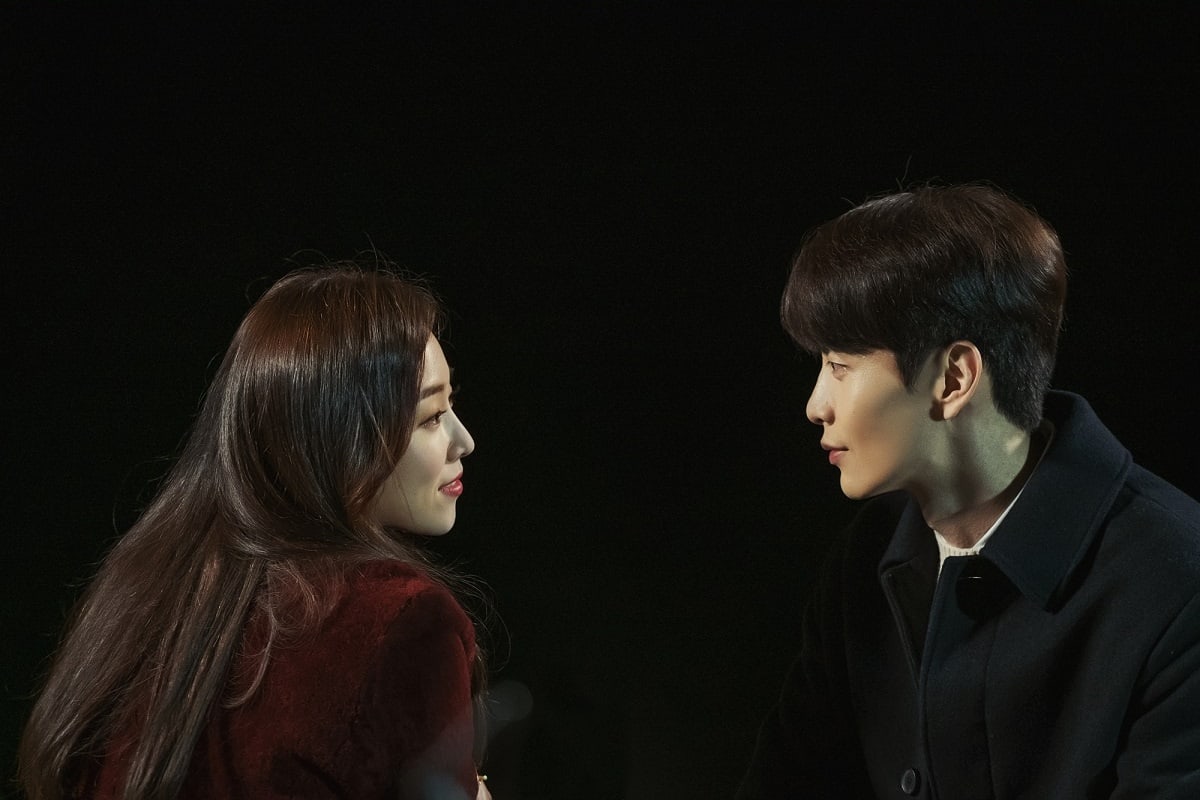 The November 5 episode of “The Beauty Inside” will portray a deeper and more emotional romance between Seo Do Jae and Han Se Gae. The production team of the drama revealed, “Han Se Gae and Seo Do Jae’s romance, which even embraces all their pains, is special and affectionate. As more people get closer to the secret, the couple will face the ultimate crisis. Please look forward to how the couple will overcome the crisis.”