Block B’s P.O has released an MV teaser for his upcoming single “Comme des Garcon,” as well as some more adorable teaser images! 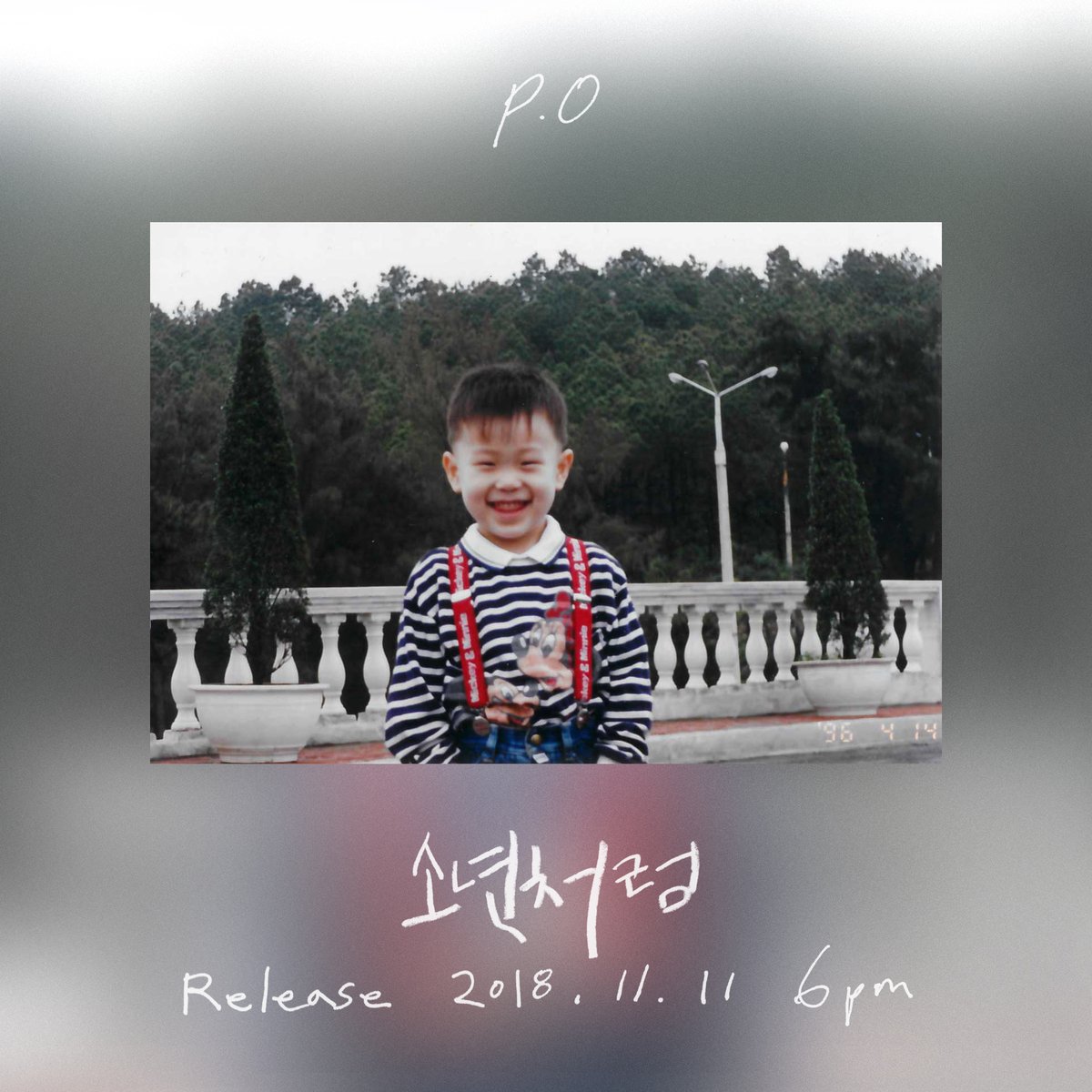 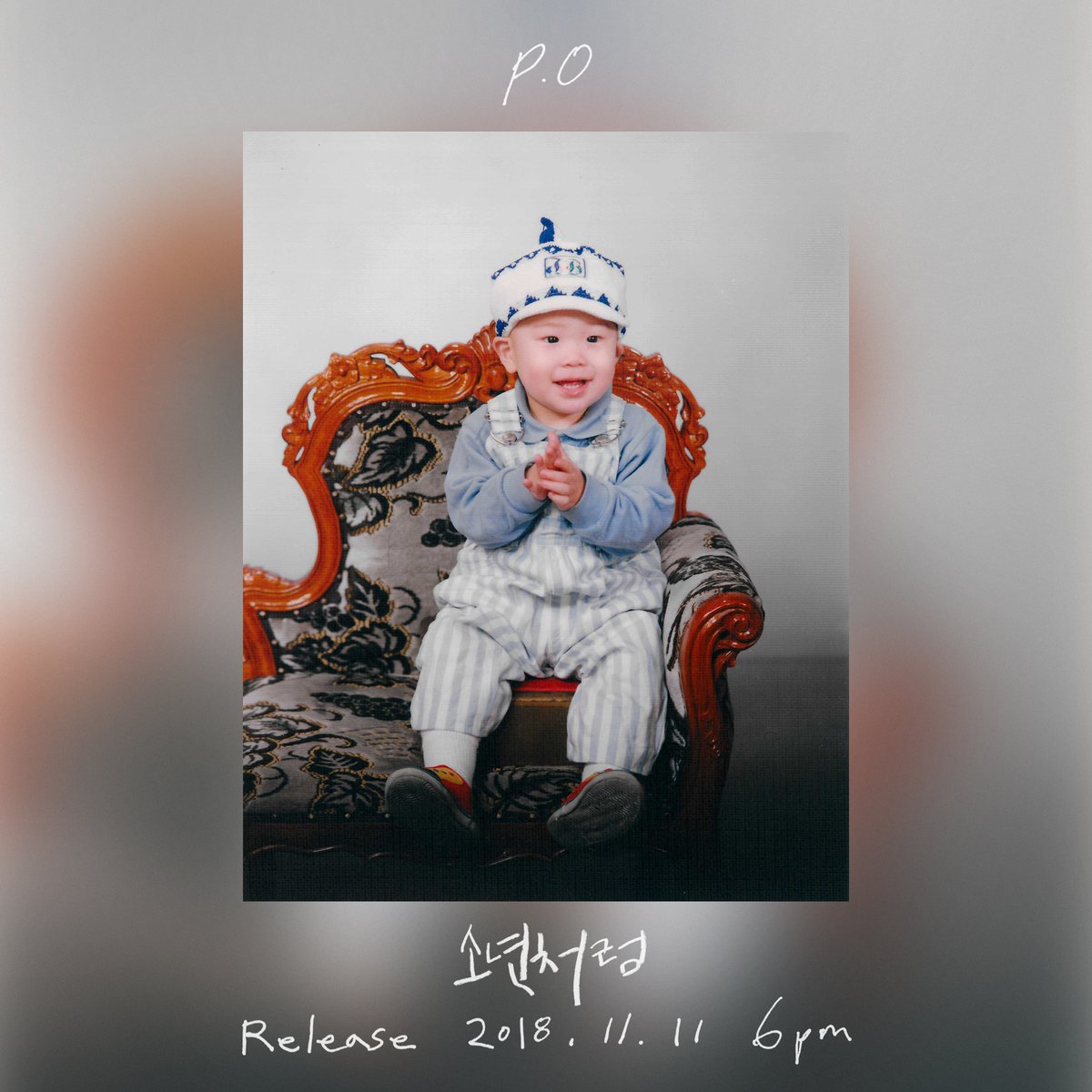 Block B member P.O will be releasing new music next week!

A teaser photo was also released for his single!

In September of last year, P.O released his first solo single “MEN’z NIGHT,” and he took part in producing, composing, and lyrics writing. Fans are naturally excited to see what he’s got coming out next!

Block B
P.O
How does this article make you feel?