Apink’s Son Naeun, who is appearing in the upcoming Korean horror film “The Wrath,” revealed that she has been single all her life in a recent interview with Star News.

“When I was 20, I said I had been single all my life while on ‘We Got Married,'” said Son Naeun, who confirmed that she still has not dated since then. “I want to fall in love. That way I’ll be able to portray a broader scope of emotions on screen.”

Son Naeun isn’t the type to fall fast and hard after meeting someone. She said, “I’m more the type to take my time and keep an eye on someone. And then when the perfect moment passes, I miss my chance.” 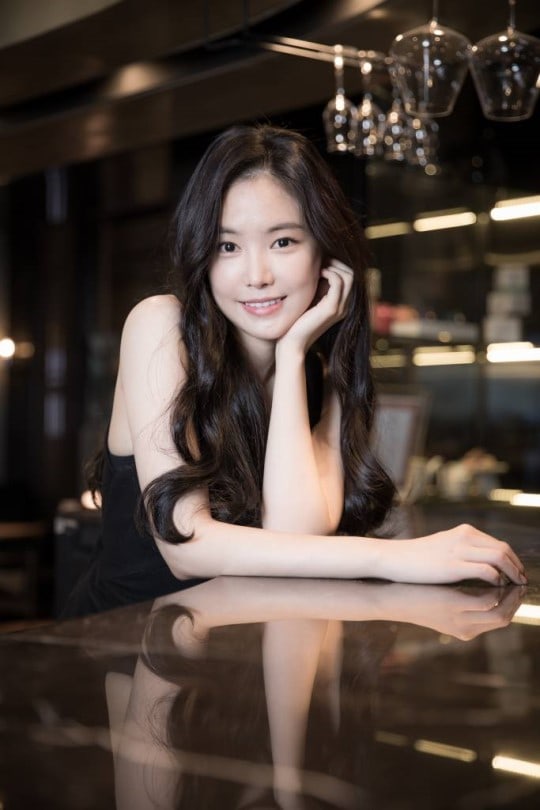 When watching romances on TV, she doesn’t know if she can see herself in a romantic drama. “But if I get the opportunity, I want to try,” said Son Naeun, though she admitted she’s worried if she would be able to pull it off. “I need to experience love in real life to be able to portray it well, but I would like to give it a shot. I can’t imagine it; I can’t even do aegyo (acting cute).”

“The Wrath,” which is a remake of the 1986 horror film of the same name, premieres on November 8.