In the newly released photos, Lee Soo Yeon embraces Han Yeo Reum tightly in his arms with a pained expression on his face. The stand under the moonlight as Lee Soo Yeon tries to convey his feelings for her without saying anything verbally. 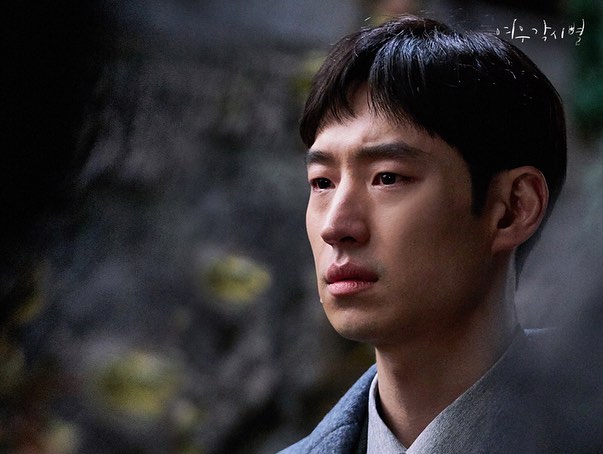 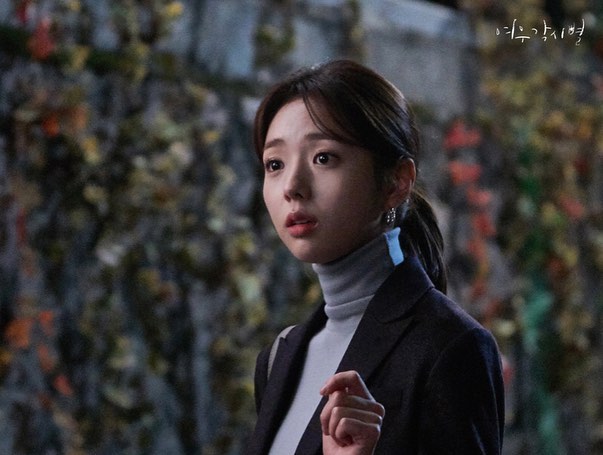 Viewers will see how their relationship will progress after Lee Soo Yeon discovered in the last episode that Han Yeo Reum was the cause of the malfunctions in his arm. They can also can expect a “legendary melodramatic” scene. 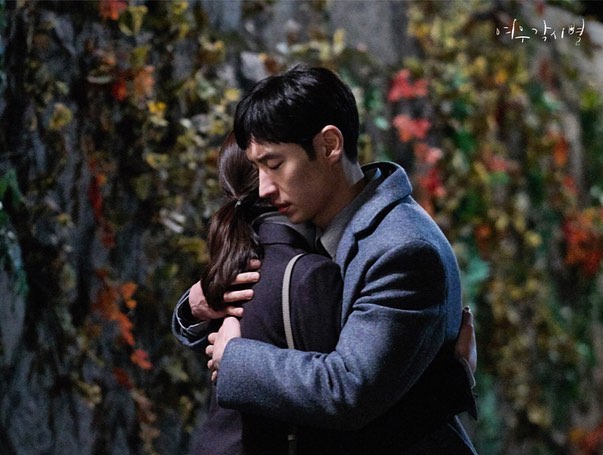 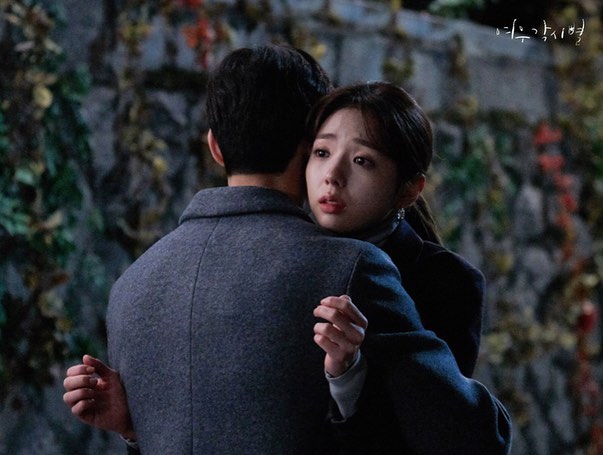 The production staff revealed, “Although the two are steadily developing their love for one another, they are walking between the lines of ‘flower path’ and ‘crisis’ due Soo Yeon’s continuous malfunctions. With this scene, the ‘special couple’ will take a firm stand [in their relationship]. Please stay tuned for today’s [November 6] episode that will catch viewers’ attention with its ultimate ‘sweet and salty’ melodrama.”

Check out the latest episode of “Where Stars Land” below!