“Persona” is an original series produced by Mystic Entertainment with IU as its lead actress. Four Korean directors — Im Pil Sung, Lee Kyung Mi, Kim Jong Kwan, and Jeon Go Woon — will each create a short film with various themes and concepts to tell the main character’s story in a different way.

Each still displays a different image of IU as portrayed by the four directors.

In the first image, IU stands on a mat outside and stretches her arms in a yoga pose. In the next photo, she wears a tennis outfit and glares down at something with an intense look. 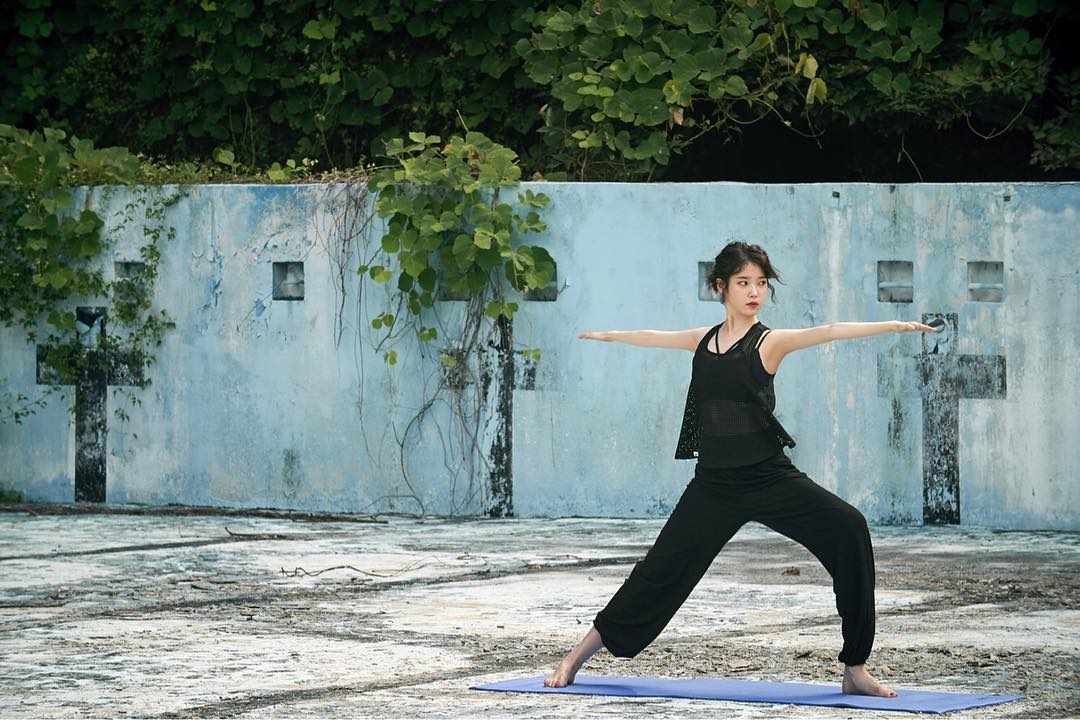 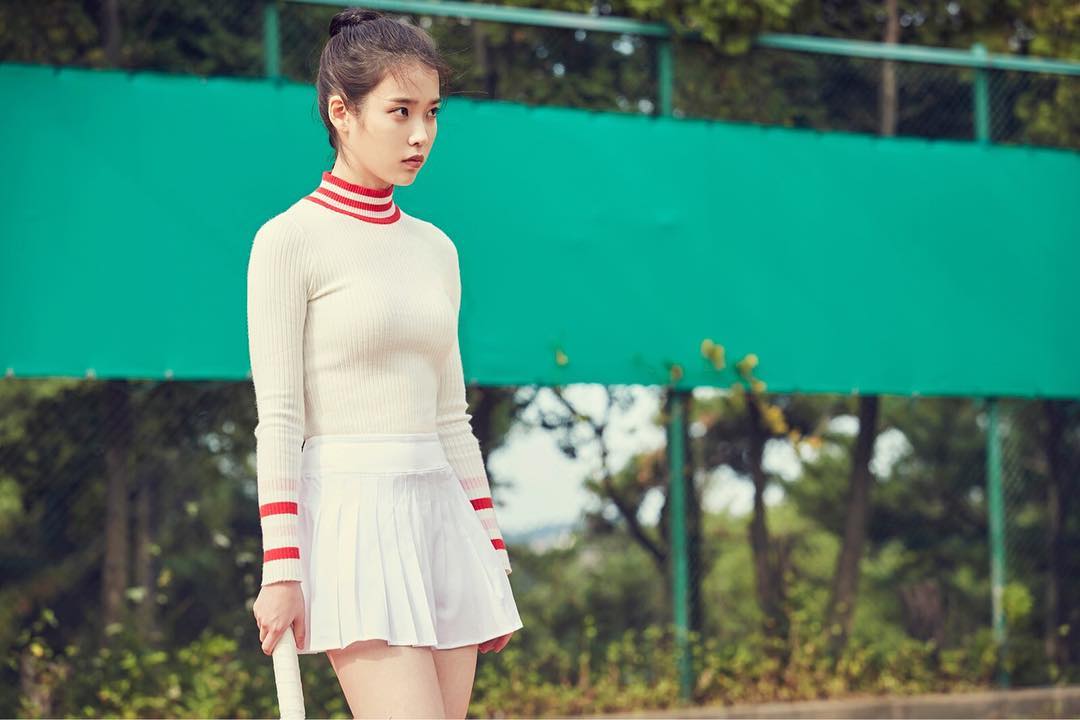 The next photo shows her wearing athletic training clothes as she stares at Shim Dal Gi with a serious expression on her face. In the final picture, IU holds a glass of wine in a heavier atmosphere. 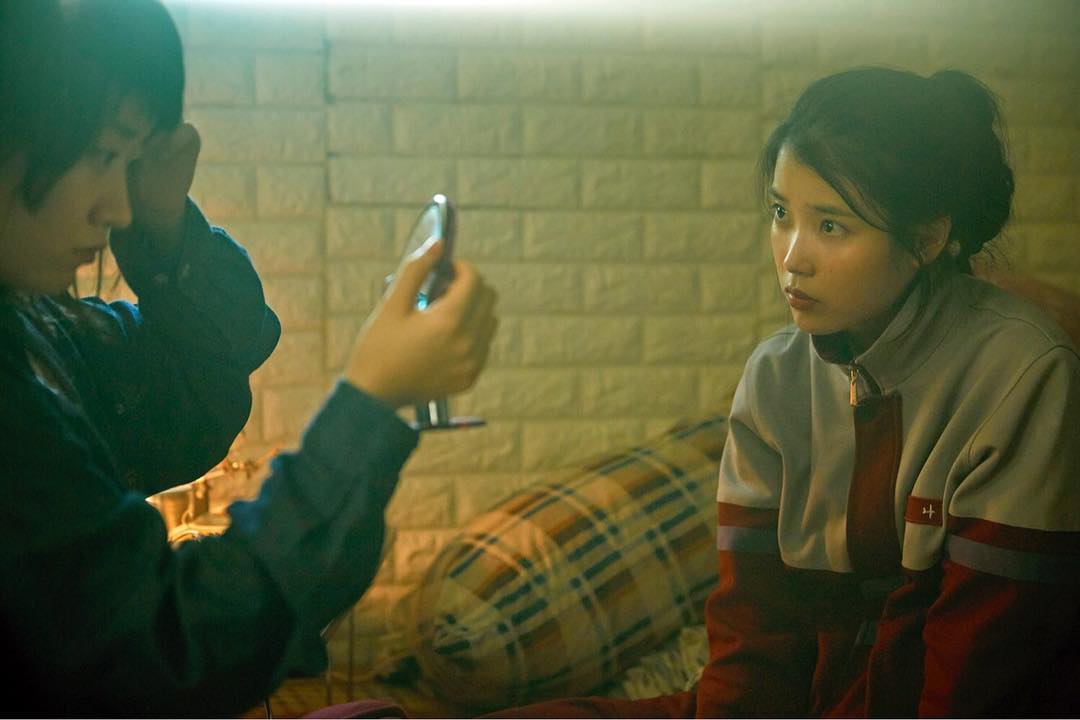 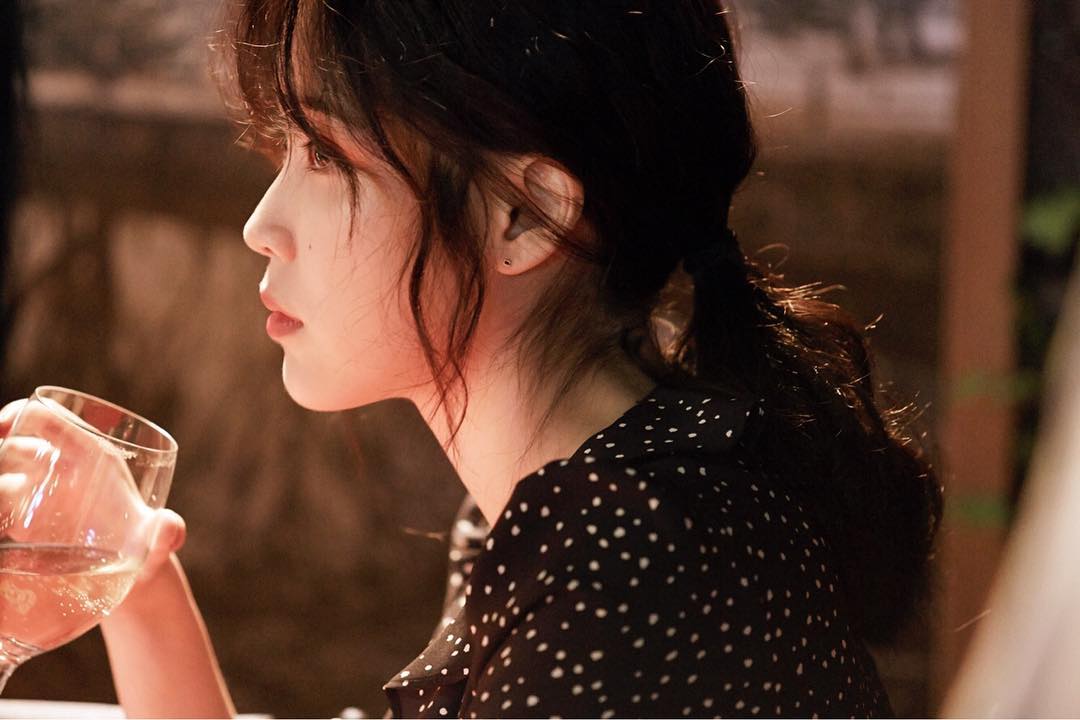 IU
Persona
How does this article make you feel?