In stills from the next episode of “When Time Stopped,” Kim Hyun Joong and An Ji Hyun share a moment together.

The KBS W drama is a fantasy romance about a lonely man named Moon Joon Woo (played by Kim Hyun Joong) with the power to stop time and a woman named Kim Sun Ah (played by An Ji Hyun) who ends up being his landlord and surprises him by not being affected when he stops time.

In episode 4 of the show, Moon Joon Woo used his power to help Kim Sun Ah, who was struggling because she was trying to pay off her father’s debt and being hounded by a loan shark. The episode showed the pair slowly getting closer, and it seemed like feelings were growing between them.

In a newly released still, they are both looking ahead as they sit side by side on a wooden bench in front of a rooftop apartment. In another photo, Moon Joon Woo holds a note out to her while continuing to look off into the distance, making fans wonder what’s written inside. Kim Sun Ah seems to be smiling sweetly and shyly over receiving his note. 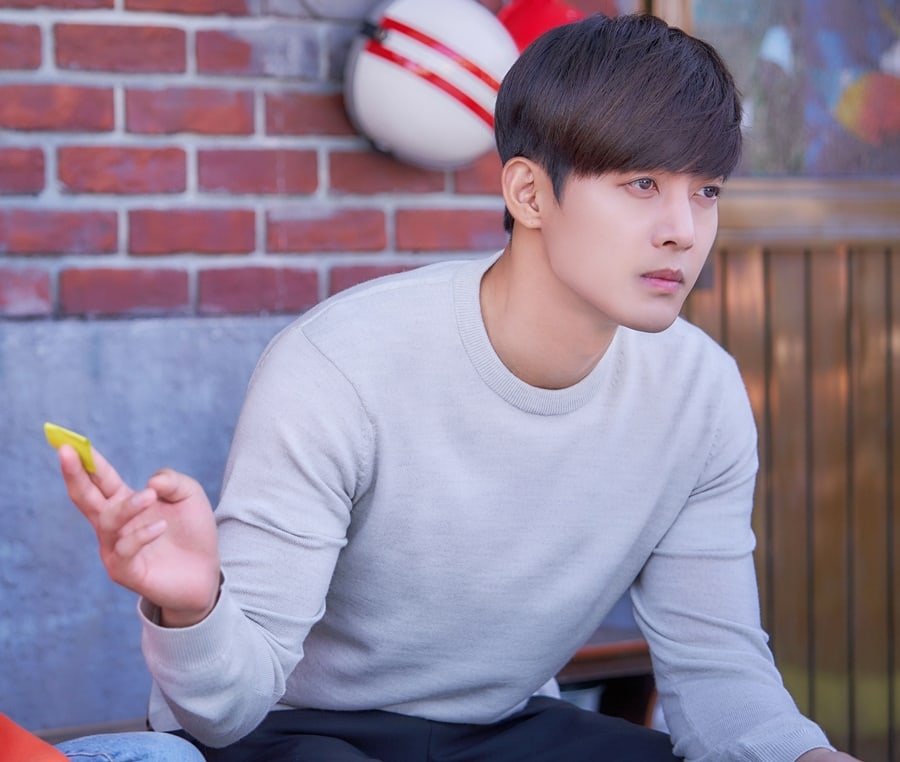 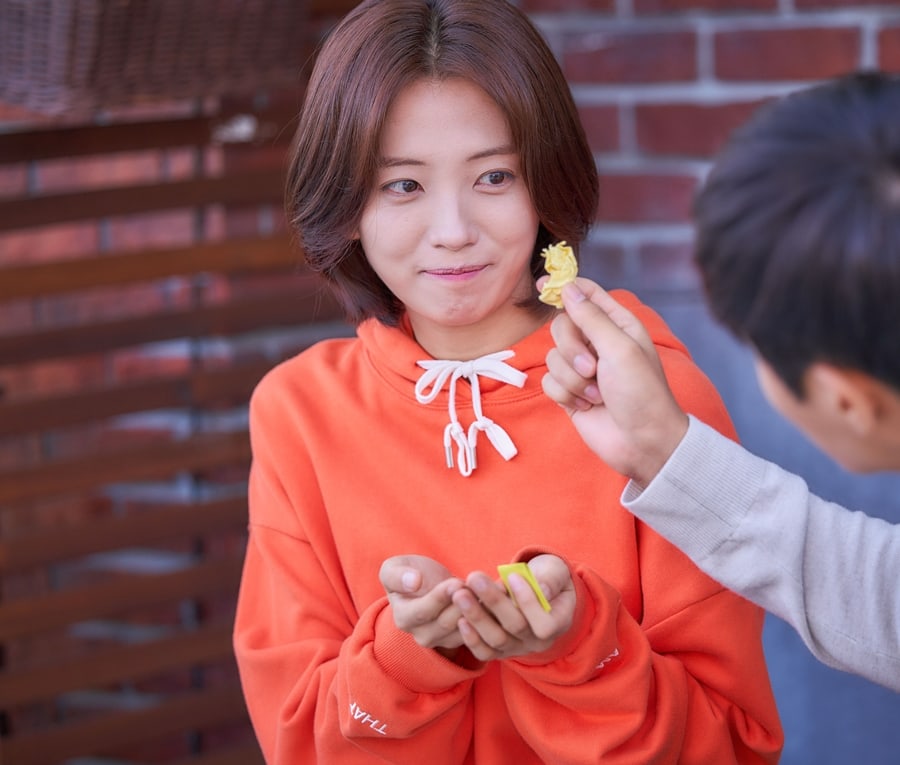 With this hint at the next chapter in the pair’s story and a glimpse at the interesting atmosphere between the two of them in the scene, many fans are curious about what’s in store for the characters.

The next episode of “When Time Stopped” airs on November 7 at 11 p.m. KST. Check out the latest episode below!