TWICE Talks About Their Best And Worst Selfie Takers, JYP’s Cafeteria, And More

TWICE was full of excitement while talking about their comeback!

A listener called Park Jin Young “TWICE’s father” and asked the girl group if they saw his congratulatory Instagram post on TWICE’s No. 1. The members answered, “We saw that he posted a screenshot.” Jihyo added, “Instead of a congratulatory message, I received a message from him that said, ‘Jihyo, when you’re doing the point choreography, put the side of your face closer [to the members].” 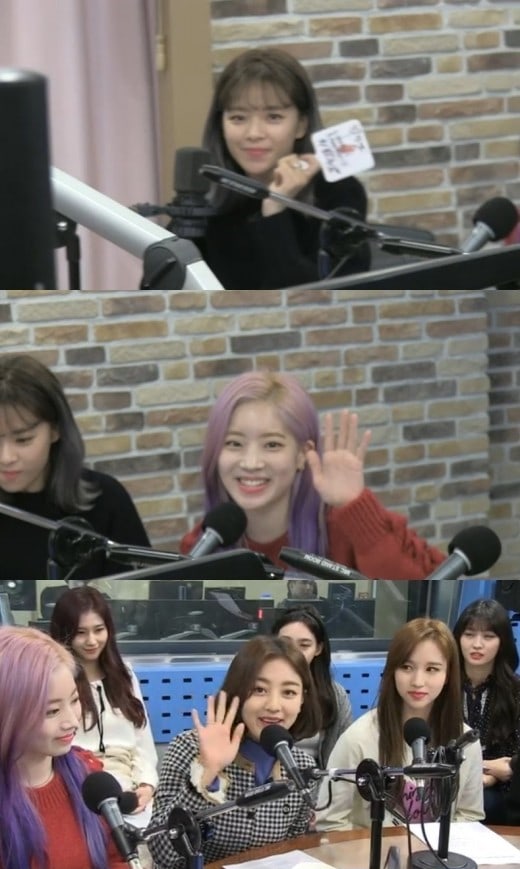 TWICE also spoke about selfies. They chose Nayeon as the member who asks the most questions. Jihyo explained, “Nayeon is good at taking selfies, but she’s really not good at choosing the photos. It’s really unfortunate.” Nayeon made everyone laugh when she said, “If I think the photo came out well and I choose it as my profile photo, they say to me, ‘Take the photo down.'”

The girl group also chose Tzuyu as the worst selfie taker and Jeongyeon as the best selfie taker in the group. Jihyo said, “I think Tzuyu needs to relearn how to take selfies. She’s so beautiful in real life.” Other members added, “She takes the most amount of selfies and for the longest amount of time, but there aren’t any that turn out well.” Tzuyu commented, “But these days, I heard compliments that I improved.” 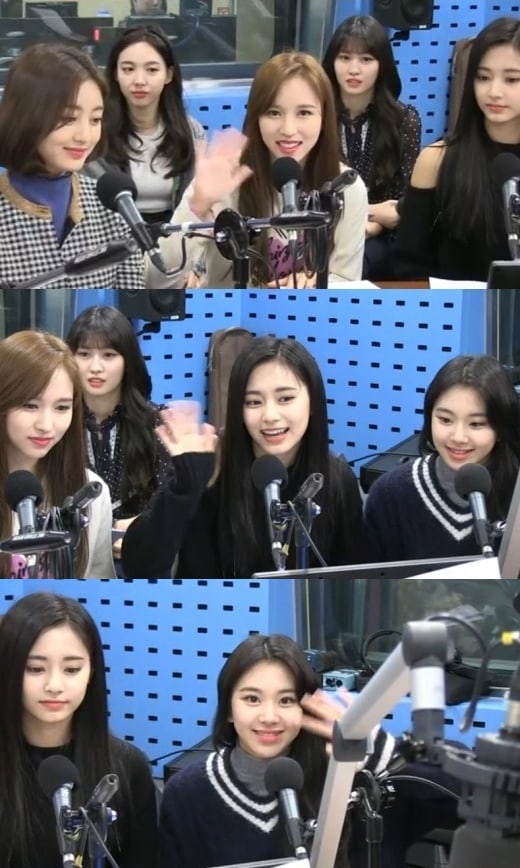 As for their No. 1 pledge, TWICE promised to write “yes” on their cheeks and perform the encore while holding a fish-shaped bun or roasted sweet potato.

DJ Choi Hwa Jung then spoke about her experience in JYP Entertainment’s cafeteria while filming the variety show “Food Bless You.” TWICE commented, “It’s delicious, but wine isn’t usually prepared.” When the DJ asked them if they eat breakfast at the cafeteria, they answered with a laugh, “We eat brunch.” 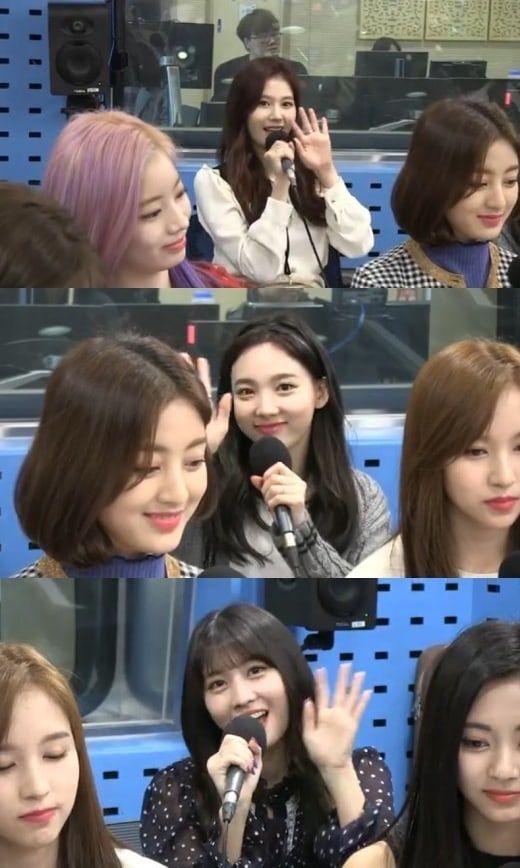 TWICE released their latest mini album and MV for title track “YES or YES” on November 5. Check out the MV here!

TWICE
Choi Hwa Jung's Power Time
How does this article make you feel?