“The Last Empress” takes place in an alternate reality where modern-day Korea is a constitutional monarchy. A musical actress named Oh Sunny (played by Jang Nara) enters the palace after suddenly marrying the emperor (Shin Sung Rok), and when the empress dowager is murdered, Oh Sunny begins a quest to bring down the imperial family.

In its first scene, the trailer introduces the emperor Lee Hyuk, played by Shin Sung Rok, who says, “The emperor is the single most important symbol of the nation and its people, and no one can infringe on my position.”

The scene then shifts to a dark cut of a bloody body being dragged away. In his car, Shin Sung Rok screams, and an unknown voice says, “The emperor killed my mother.” 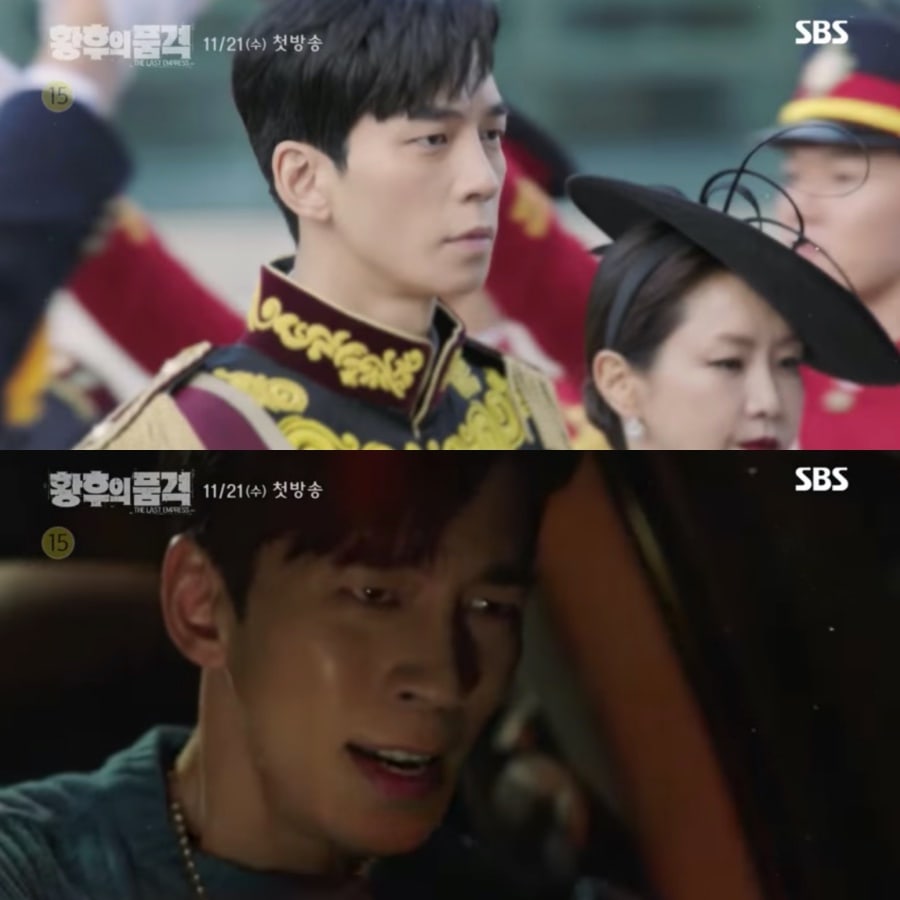 We also get an introduction to Lee Elijah’s character, Min Yoo Ra. Kneeling with her hand running up the emperor’s leg, she says, “You must act as if you really are a fan of Oh Sunny.”

Oh Sunny says, “The emperor and I are not the same kind of person,” while Choi Jin Hyuk’s character, Cheon Woo Bin, narrates at the end of the trailer, “This was never going to end because of the death of a pawn. I’m going to destroy the imperial family, even if it means I put my life on the line.” 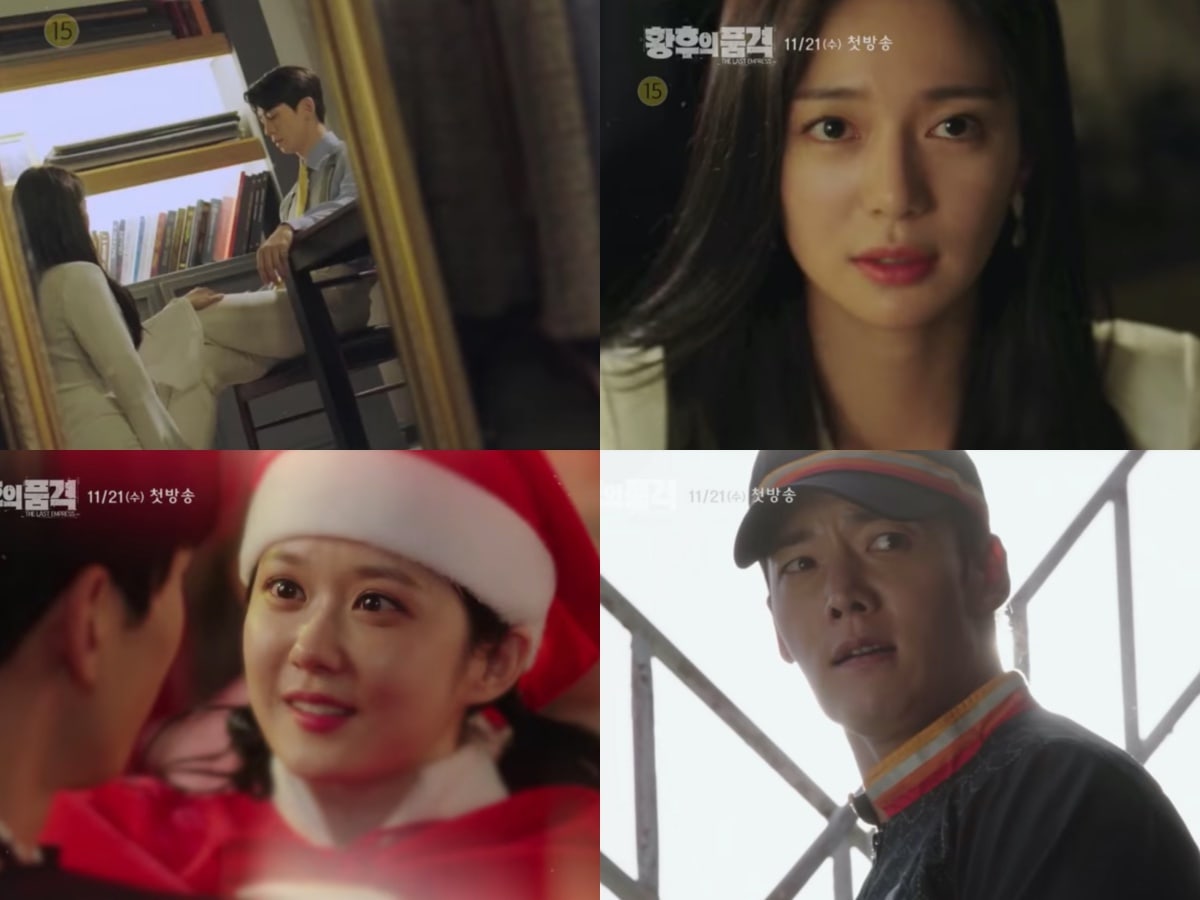