The reservation rates for BTS’s first film, “Burn the Stage: The Movie” are looking extraordinary!

On November 7, tickets were opened for BTS’s film, “Burn the Stage: The Movie” which will exclusively be released by CGV. The film scored 25.1 percent in CGV’s Movie Chart Reservation Rates, taking second place following “Bohemian Rhapsody” as of November 8, 3 p.m. KST. 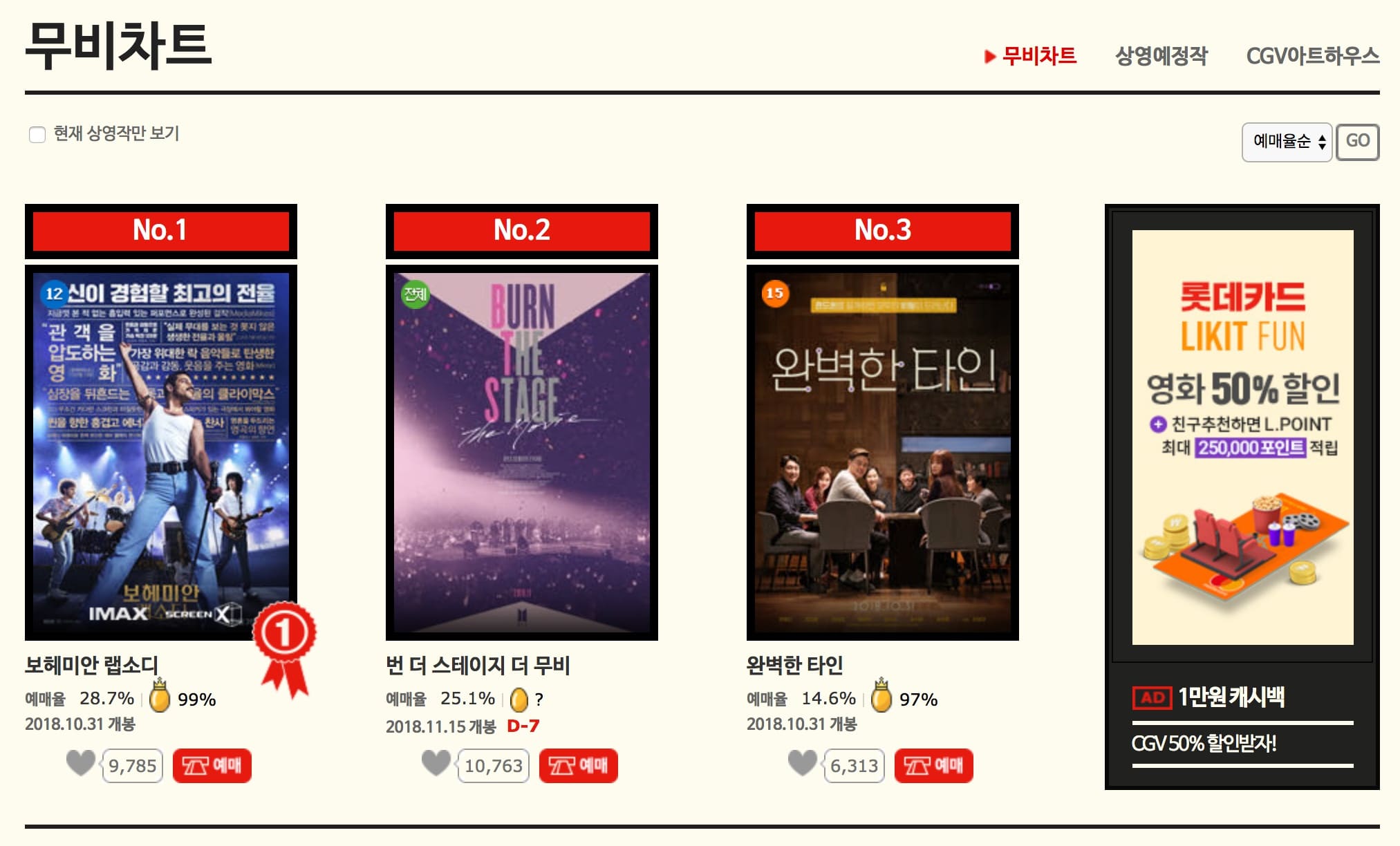 The film is currently running first place in reservation rates out of films that have not been released yet, and there are many viewings that are already sold out. According to Korean Film Council’s (KOFIC) Integrated Computer Network for Theater Tickets, the number of people who reserved the film is currently 57,221. This surpasses the number of people who reserved tickets for “Fantastic Beasts and the Crimes of Grindelwald.”

“Burn the Stage: The Movie” is BTS’s official big screen debut film, which captures moments from “2017 BTS LIVE TRILOGY EPISODE III THE WINGS TOUR” as well as interviews and candid moments from the members.

The film will be released on November 15. Check out the teaser for the film here.

BTS
Burn the Stage: The Movie
How does this article make you feel?