TWICE Talks About Witch Concept For “Yes Or Yes,” New Hairstyles, And More

During the show, the girl group talked about the witch concept for their music video. Jeongyeon said, “Everyone had their own concept, so it was fun. I was the ‘driving witch.'” TWICE used many different props throughout the video such as the roulette, tarot cards, and crystal balls.

Chaeyoung said, “I’m the tarot card witch, but I’ve never been to a tarot reading. I think I’ll be stressed out if I see that kind of thing, so I don’t do it.” 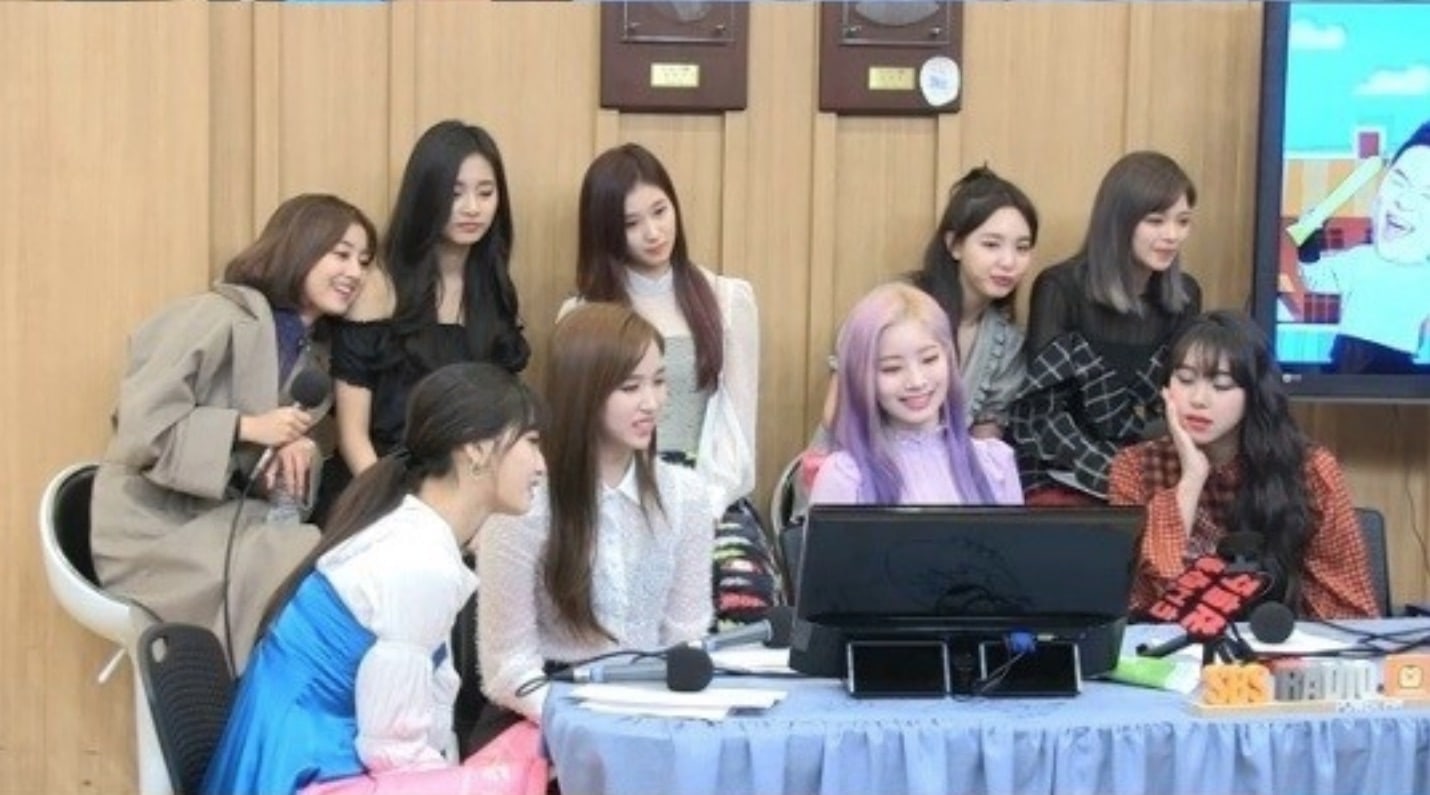 About her new hairstyle, Dahyun said, “The company suggested it to me but I like it. I have to go to the salon about ten times a month. You have to keep dyeing the roots and the dye keeps washing out. I discuss things a lot with my hair stylist. The other members also chime in a lot when it comes to the concept.”

The girl group was also asked which member was most likely to ask “Yes or Yes” questions. Jeongyeon said, “I think it’s Chaeyoung. She says stuff like, ‘I’m cute, right?'” But Chaeyoung said, “Tzuyu asks questions with a specific answer already in mind. She knows what is the prettiest, but she’ll ask about something new anyway.”