EXO’s Baekhyun and Sehun spoke about their close celebrity friends.

On November 8, the two EXO members appeared as guests on the “SM Special” episode of KBS 2TV’s “Happy Together.”

Speaking about how he became friends with actor Lee Joon Gi after filming “Scarlet Heart: Goryeo,” Baekhyun said, “We got close because of the drama. He continuously came to our concerts and invited me to his home, but I couldn’t go because of my schedule.”

He continued, “When we were filming the drama, he kept acting with me even when it was my scene. It was my first time acting and I had a lot of fear about my first crying scene and what I would do if I couldn’t cry. But because of his acting, I naturally cried while saying my lines. I was really moved.” 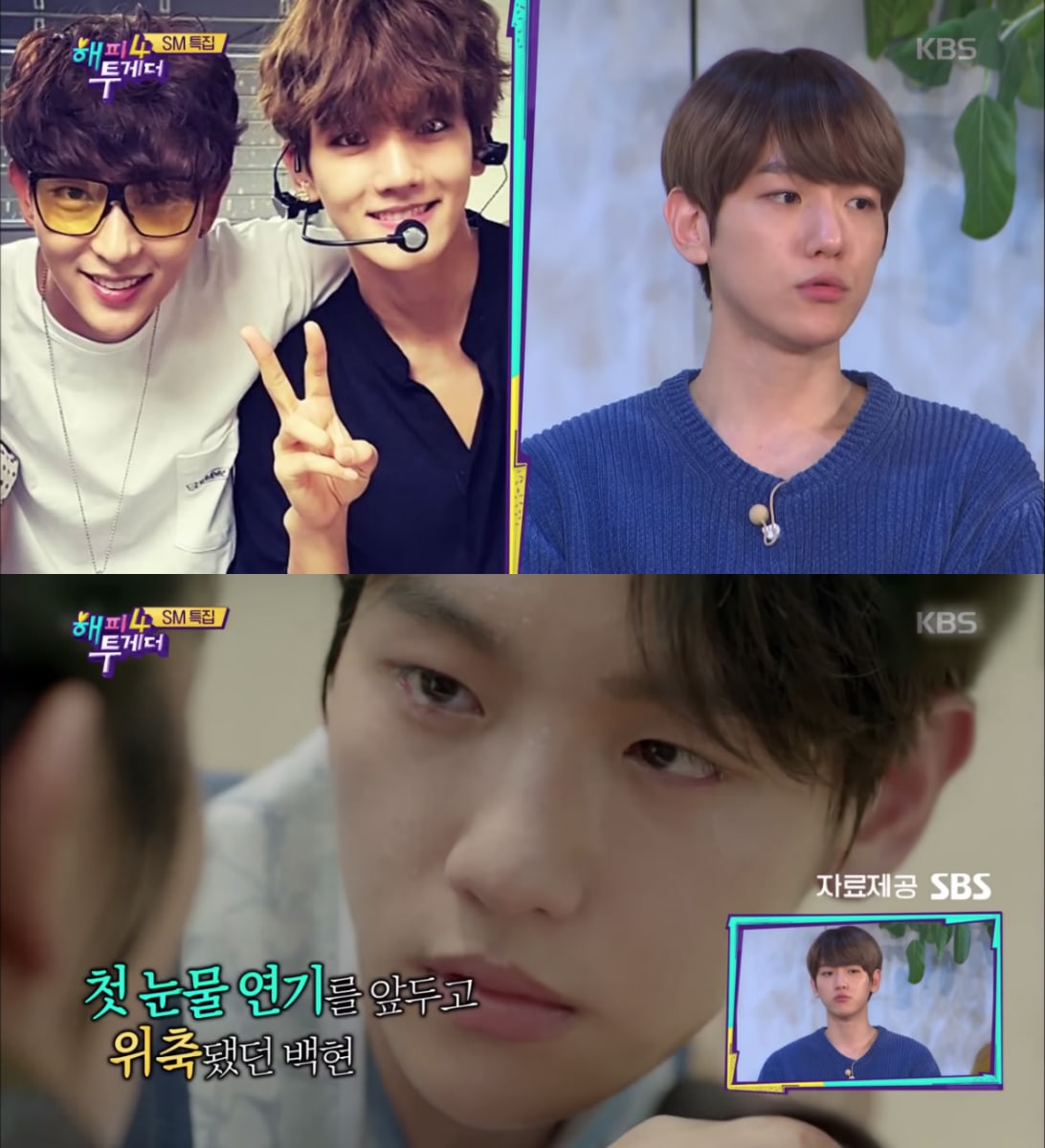 When asked if it’s true they drink soju and eat shrimp crackers together, Sehun answered, “Yes, since he likes soju as well. When I ask him, ‘What are you doing?’ he says, ‘I’m working in the studio.’ I buy [shrimp crackers and soju] and take them to the studio. We listen to music and drink while eating crackers.” 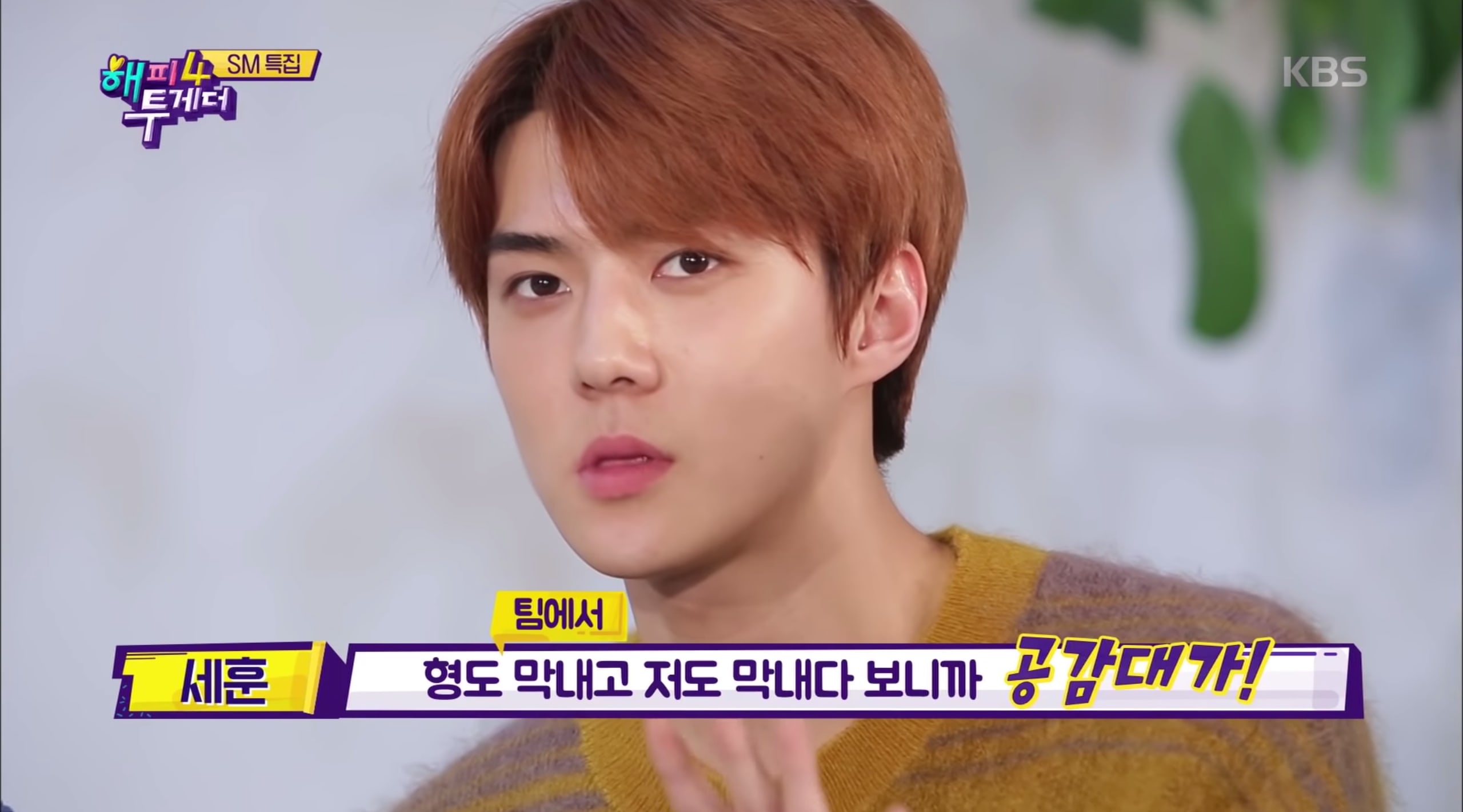 Watch this episode of “Happy Together” in full below!