“Children of Nobody” will be a mystery thriller that tells the story of a woman who uses poems to find clues and uncover the secrets of a mysterious circumstances around a child. 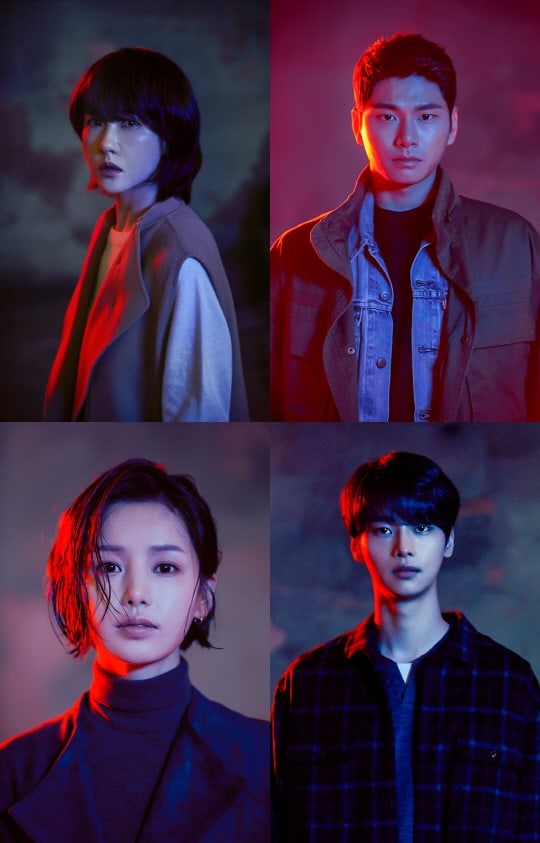 Cha Woo Kyung and Kang Ji Heon will be two people who chase after clues that will help solve the case, with looks of determination in their eyes as they do their best. Meanwhile, Jun Soo Young and Lee Eun Ho are two people who hold more secrets than they’re letting on, with their eyes full of mystery and unreadable expressions on their faces.

“Children of Nobody” will be the follow-up drama to “Terius Behind Me” and will premiere on November 21 at 10 p.m. KST.