tvN’s latest webcomic adaptation “Mama Fairy and the Woodcutter” features Moon Chae Won and Go Doo Shim as the titular Mama Fairy. Anticipation has been at fever pitch since it was picked up from the network due to the following the webcomic had garnered, and I, for one, am pleased that the drama is in good hands with a capable cast. If you’re not sold yet, why not take a peek into this fairy-like wonderland through some of the moments we loved and hated? Down the rabbit hole we go!

1. LOVED: How the past flows into the present

First impressions matter, and the first two episodes of a drama play an important role in shaping the background of the story. With how contextual it is, some dramas make a misstep in jam-packing the first few episodes with information in the form of rapid flashbacks throughout the episode. We drama-watchers might appreciate details, but sending us on one after another disorienting tailspin… not so much. “Mama Fairy and the Woodcutter” cleverly sidesteps this by largely confining their transition from past to present to the first few minutes of the episodes.

Everyone was young once, Mama Fairy included!

2. LOVED: How time is translated into space and fashion

You can take the fairy out of Goryeo, but you can’t take the Goryeo out of the fairy it seems! Mama Fairy might have lived in the human realm for 699 years, but ostensibly, she has never left (or forgotten) the olden times. This makes for quite a study in comparison when she uproots her life in the countryside to Seoul in search of her missing husband. 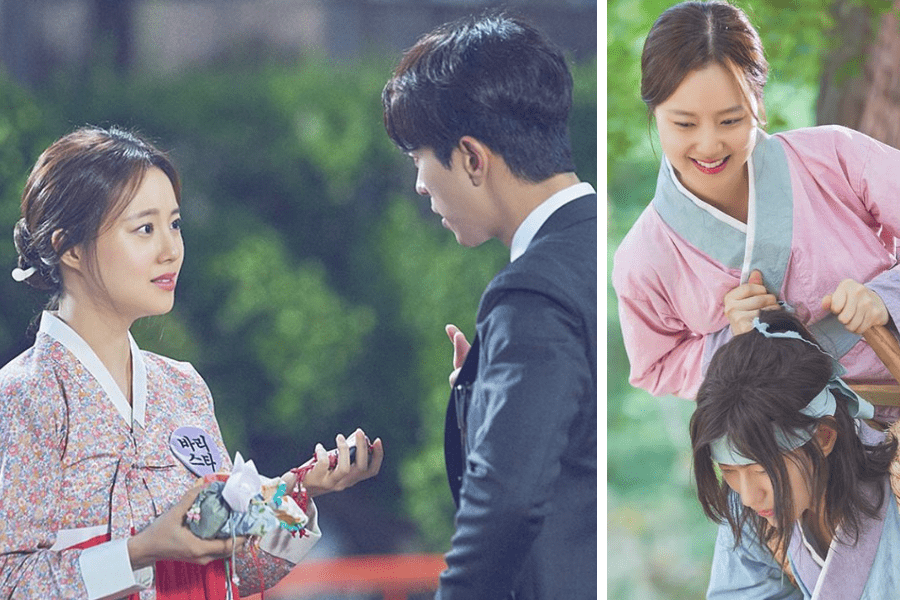 Mama Fairy has kept her hanboks in good shape, but one of her potential husbands gets a massive upgrade. 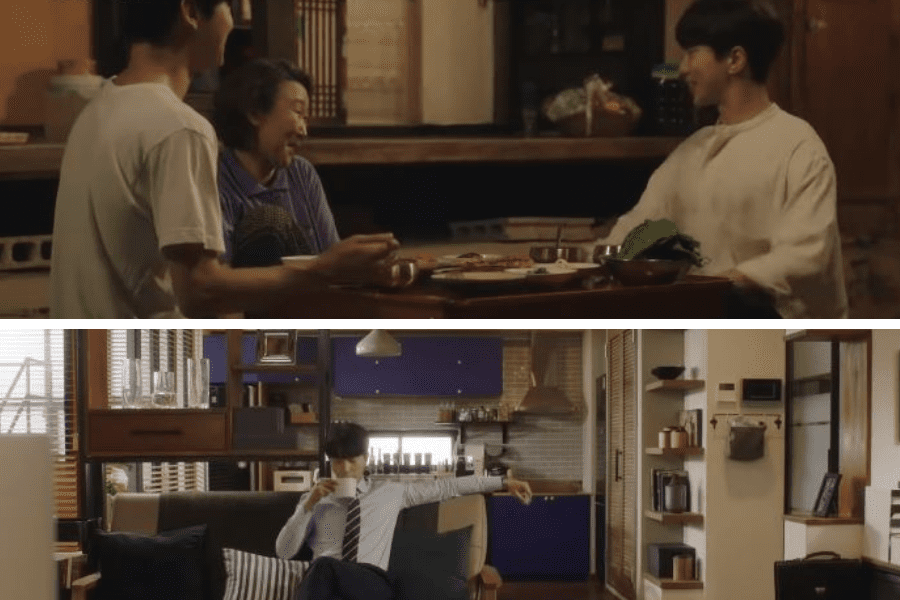 From the traditional hanok home of Geum’s (Seo Ji Hoon’s) family in the countryside to modern Seoul bachelor pad!

Ever seen granny baristas donning hanboks in the middle of a university campus? Well, now you have!

3. LOVED: The fairy magic powers and then some.

In a drama where fairies take center stage, it would be a crime if we don’t get cool magic powers. And “Mama Fairy and the Woodcutter” sure doesn’t disappoint, with fairies that are adept at packing their luggage into scrolls and summoning a flock of pigeons to make an impromptu blanket. Mama Fairy’s motley crew is also equally well-versed, with a wizard and pigeon master among them. And it’s not just the fantasy creatures. Some humans (or at least, potential husband number two) are armed with skills beyond the norm, such as animal mind-reading. 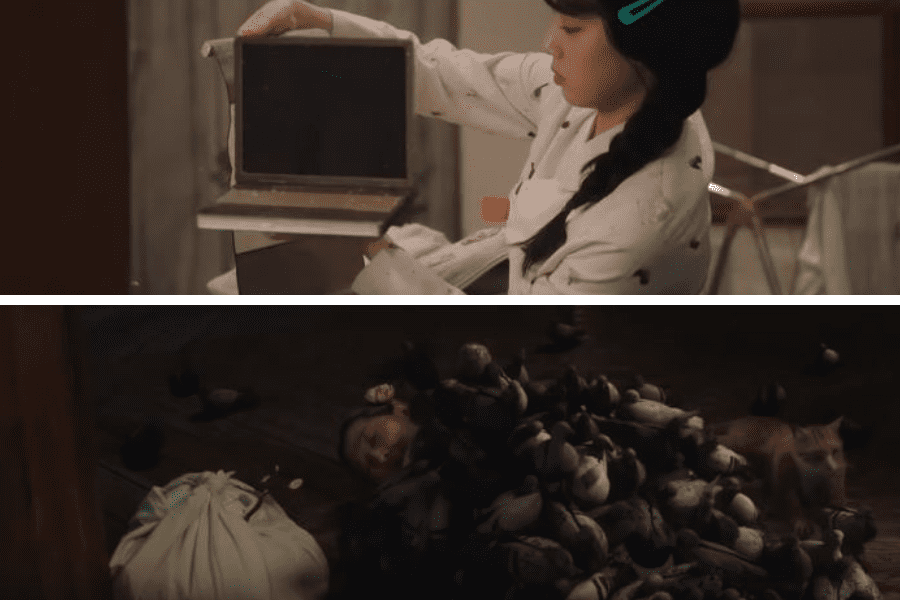 4. LOVED: How the mystery man has two viable potentials

In drama-land, where a hero/heroine has to search for their mystery lady/man, it’s not always clear to them who this person is. But it is to the viewers. Some shows flash it in our faces so subtly with a giant neon board lettered “IT’S ME” that it ruins the fun before it gets started. And this is why I truly appreciate how “Mama Fairy and the Woodcutter” keeps the plot and mystery tight with two men who are just as likely to be the reincarnated Woodcutter. Is it the germ-phobic biology professor Jung Yi Hyun (Yoon Hyun Min), or is it his nature-loving graduate assistant Geum (Seo Ji Hoon)? Between the man who wears the face and the one who wears the heart, Mama Fairy is sure to have quite the guessing game on her hands!

5. HATED: Enough love for 699 years but not enough memory space

Mama Fairy touches our hearts precisely because she has held on to her love for her husband throughout the times. But a central question is, how could you love someone that much and . . . not remember what they look like? Truly, so many potential misunderstandings and heartache could be avoided if she did!

She would have more than just his face to work off of, in any case.

Our leading men look like they are shaping up to be love rivals, but our money’s on the bromance prevailing against all odds. While they have certain power differentials as professor and graduate assistant, the two show that their relationship goes beyond that as an adorable pair of bros who tease each other playfully the way siblings do.

Start watching “Mama Fairy and the Woodcutter” below!

Hey Soompiers, have you be tuning in to “Mama Fairy and the Woodcutter”? Which moments have you been loving so far? Share with us in the comments below!