One of the secrets that Lee Je Hoon’s character, Lee Soo Yeon, keeps is the fact that he wears a prosthetic on his right arm. After suffering internal injuries because of the prosthetic’s malfunction, he decides to show Chae Soo Bin his true self, takes off his prosthetics, and uses a wheelchair.

However, since it was the source of Lee Soo Yeon’s great strength, security team leader Choi Moo Ja (played by Lee Sung Wook) soon began inquiring about the state of his prosthetic. Lee Je Hoon moved Lee Sung Wook’s character with his plea for one month’s time, but with the shocking discovery that magnetic materials were now attracted to Lee Je Hoon’s arm, Lee Sung Wook began to investigate the prosthetic again in earnest. 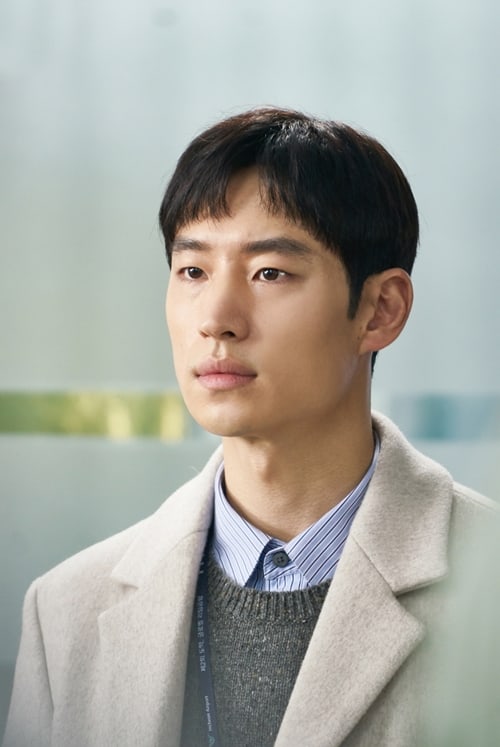 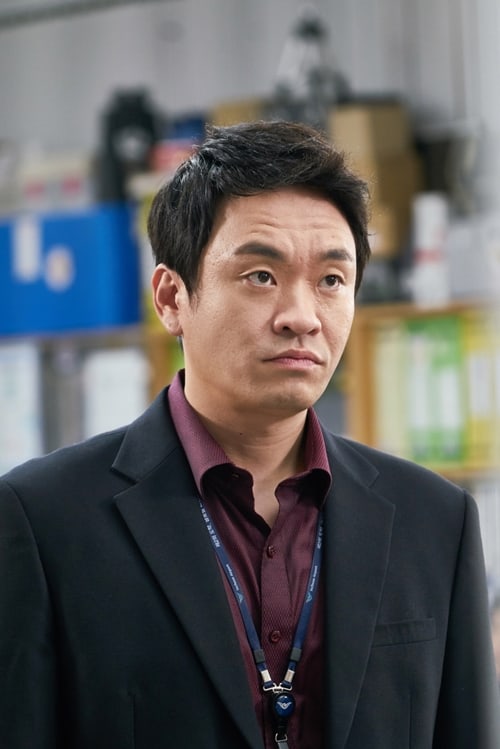 In the stills released from the drama, tension has erupted between the two men. Lee Je Hoon looks angry at Lee Sung Wook, but Lee Sung Wook looks at him as confidently as if he’s already found out the answers he needed.

There has been hostility between the two characters because of Lee Je Hoon’s secret from the very beginning of the drama. In the photos, the two characters have somehow found themselves at a police station, indicating things have taken a turn for the worse.

The production staff stated, “Next week’s broadcast will feature an unexpected situation with Lee Soo Yeon at the center and add tension to the story. Please look forward to the next episode with bated breath.” 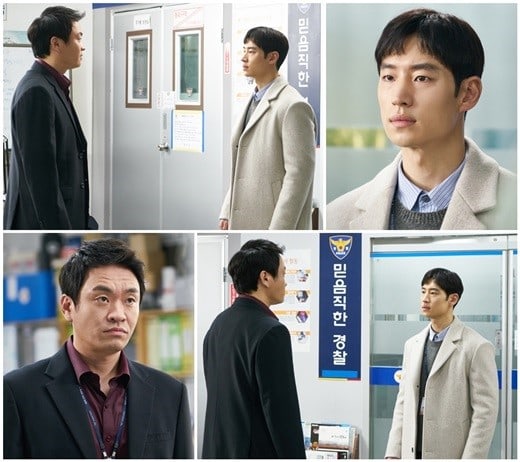 Watch the latest episode of “Where Stars Land” here:

Lee Je Hoon
Lee Sung Wook
Where Stars Land
How does this article make you feel?