On the latest episode of MBC’s “I Live Alone,” Henry continued showing his trip back to Toronto by giving viewers a look at his family home!

Last week, Henry surprised his father by suddenly arriving at his office in Toronto, and the pair spent some quality time together. In the November 9 episode, they returned home, and viewers were given a tour of his house. 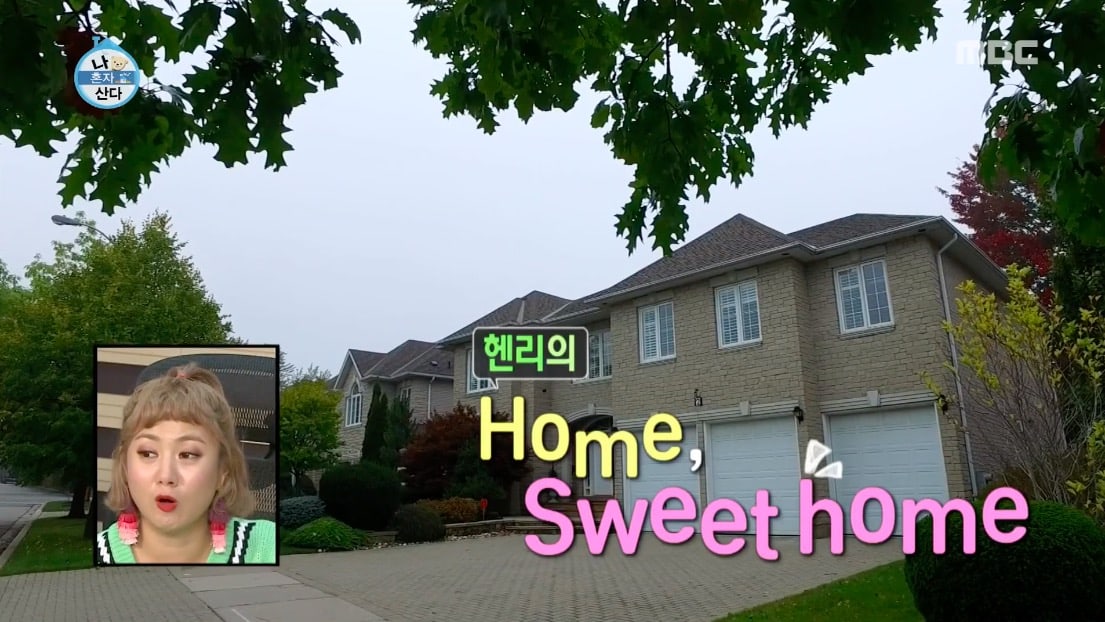 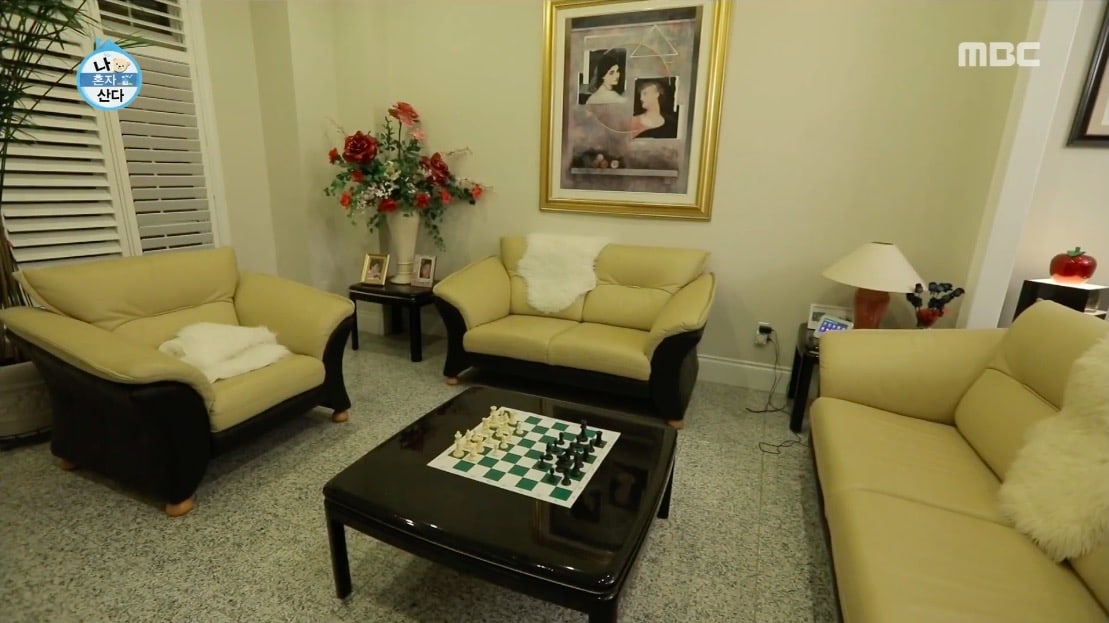 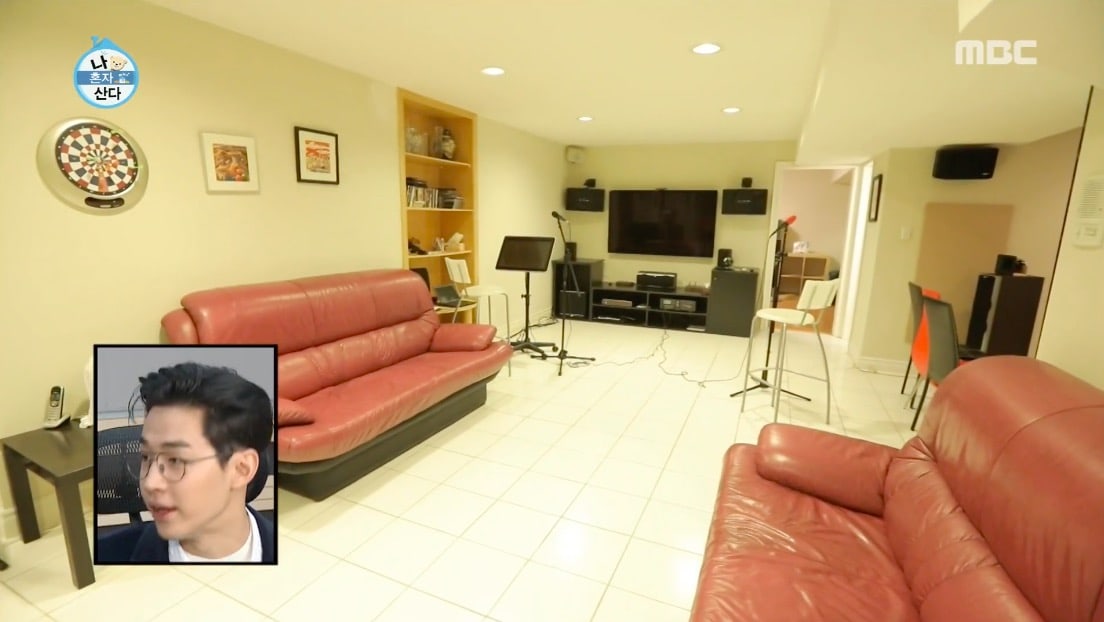 When the cast of “I Live Alone” said it looked like Henry’s family is rich, Henry said, “No, there’s just a lot of instruments! Those instruments aren’t mine, they’re my father’s.” Henry’s family home even includes a room dedicated just to music. 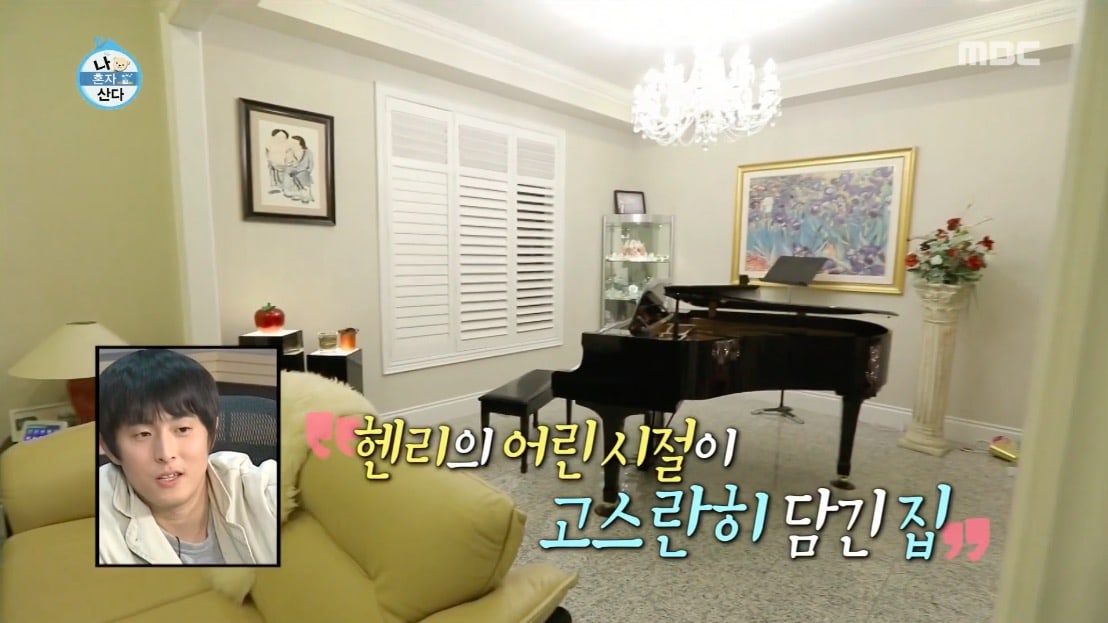 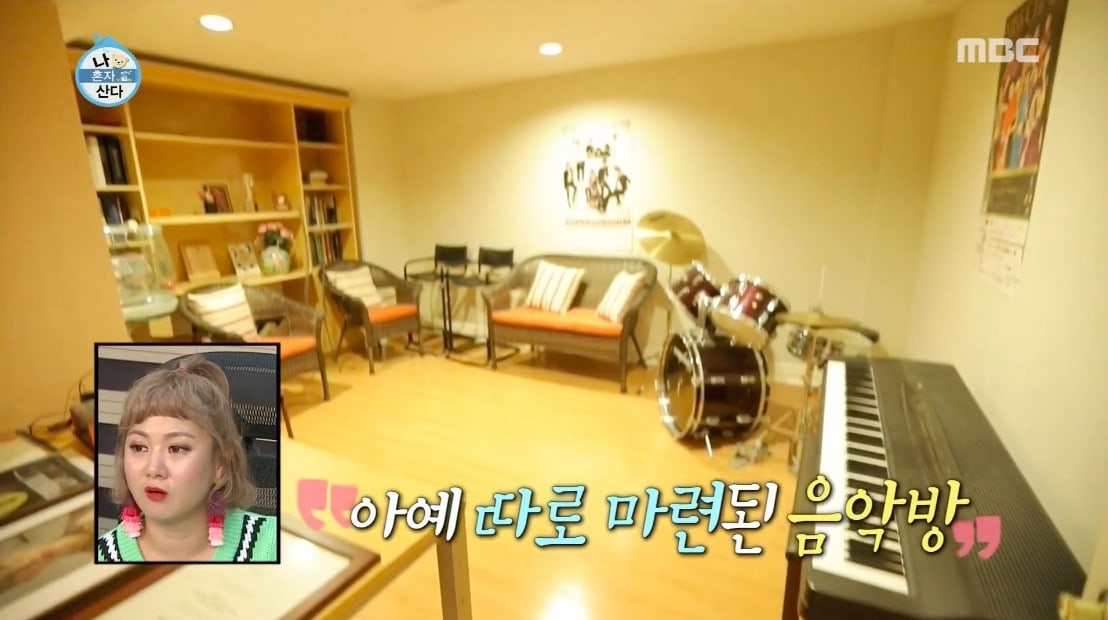 As Henry was shown going up the stairs to his room, the cast was in awe over the size of his home, and they joked about how the multiple-story home (an uncommon sight in Korea) made it seem like he was the son of a rich family from a weekend drama. 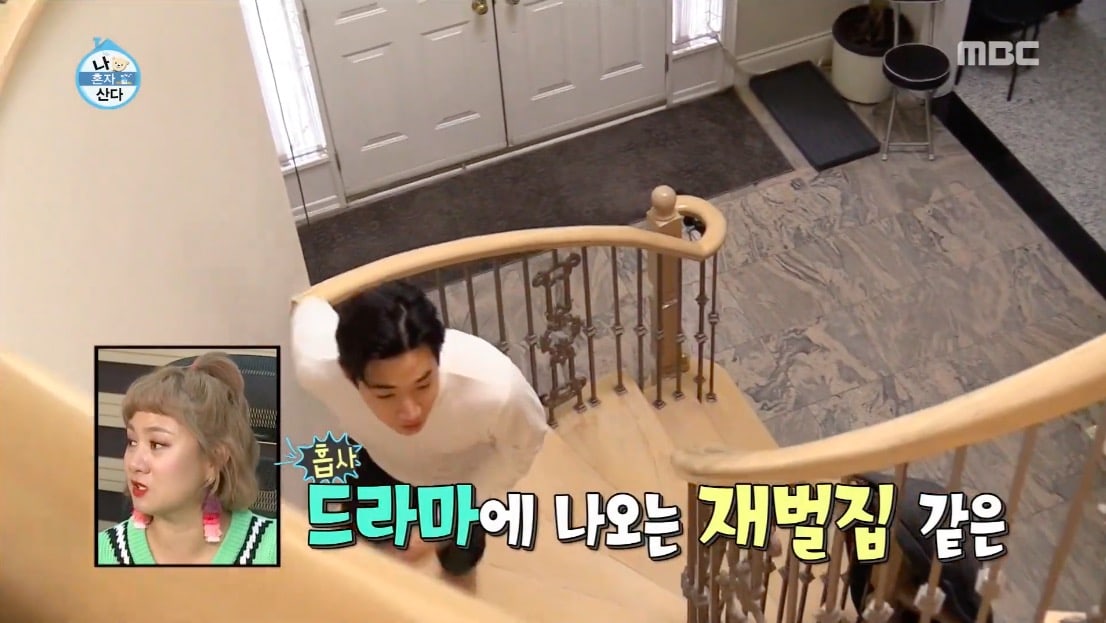 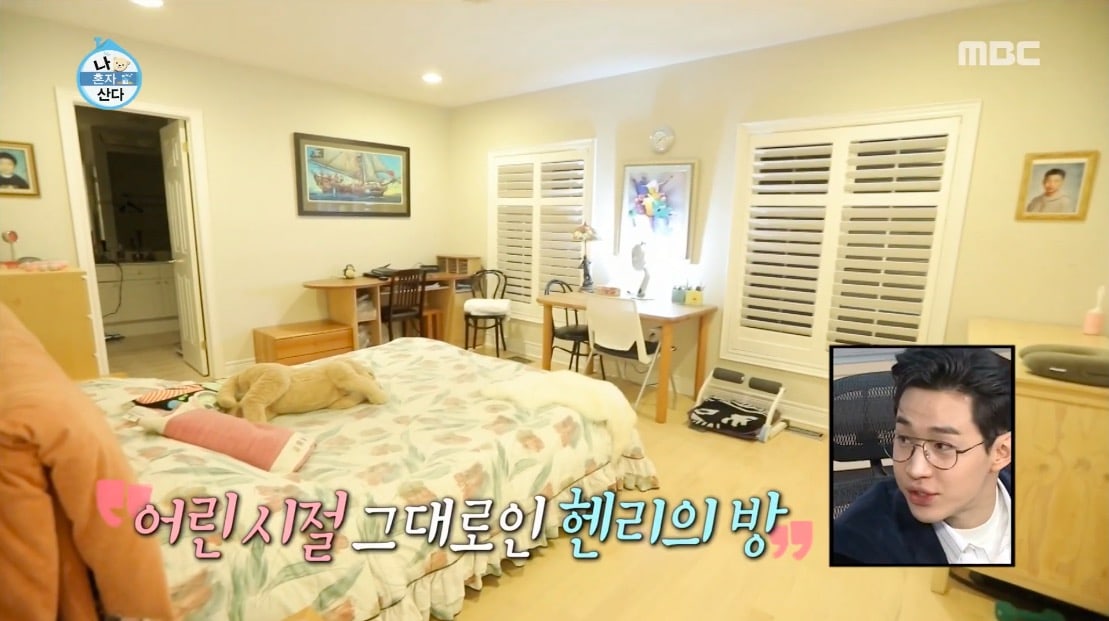 Henry shared that everything in his room is just the way it was when he was younger, and “I Live Alone” showed some of the childhood photos of Henry on the walls. 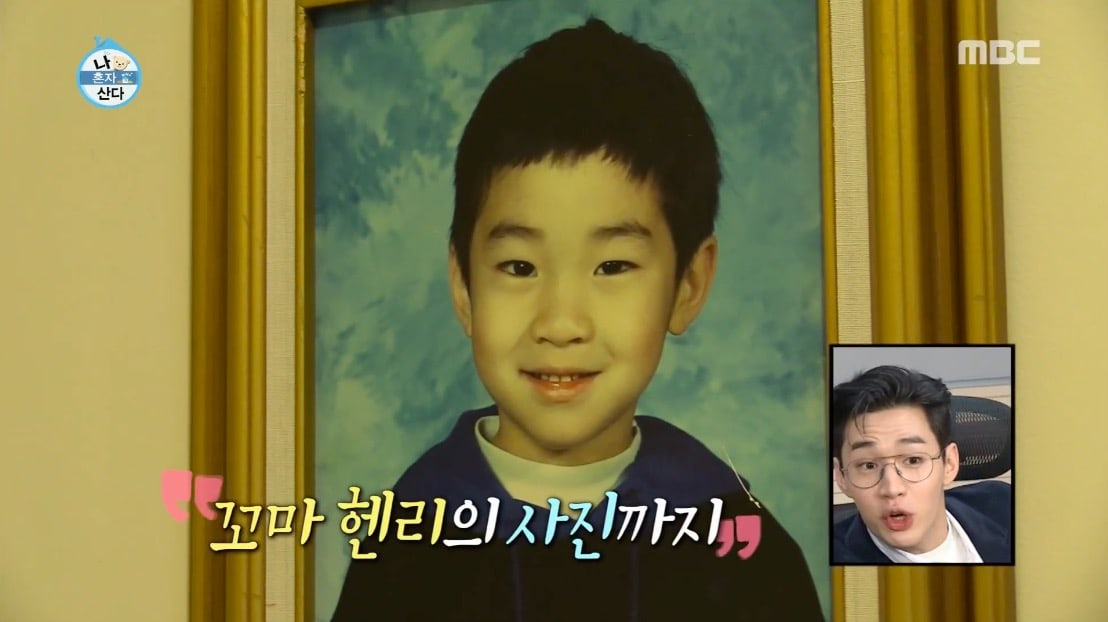 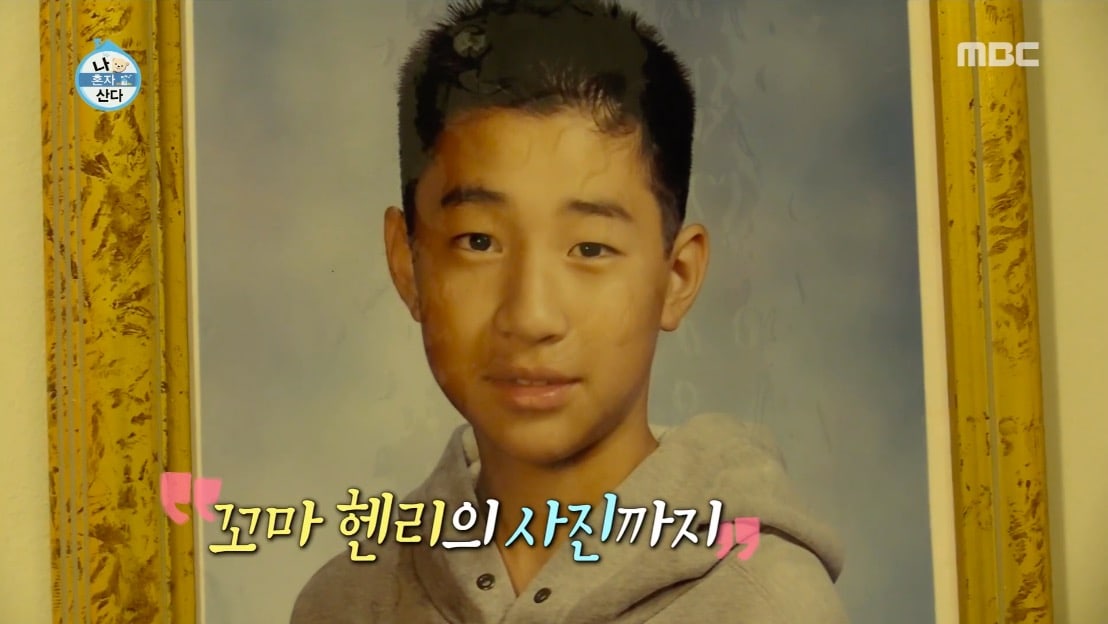 Henry had Thanksgiving dinner with his father and friends, and also got to celebrate his birthday with a cake. His father teared up as he said that it was the first time in seventeen years or more since he’s celebrated Henry’s birthday with him. “I really, really feel very happy,” he said. 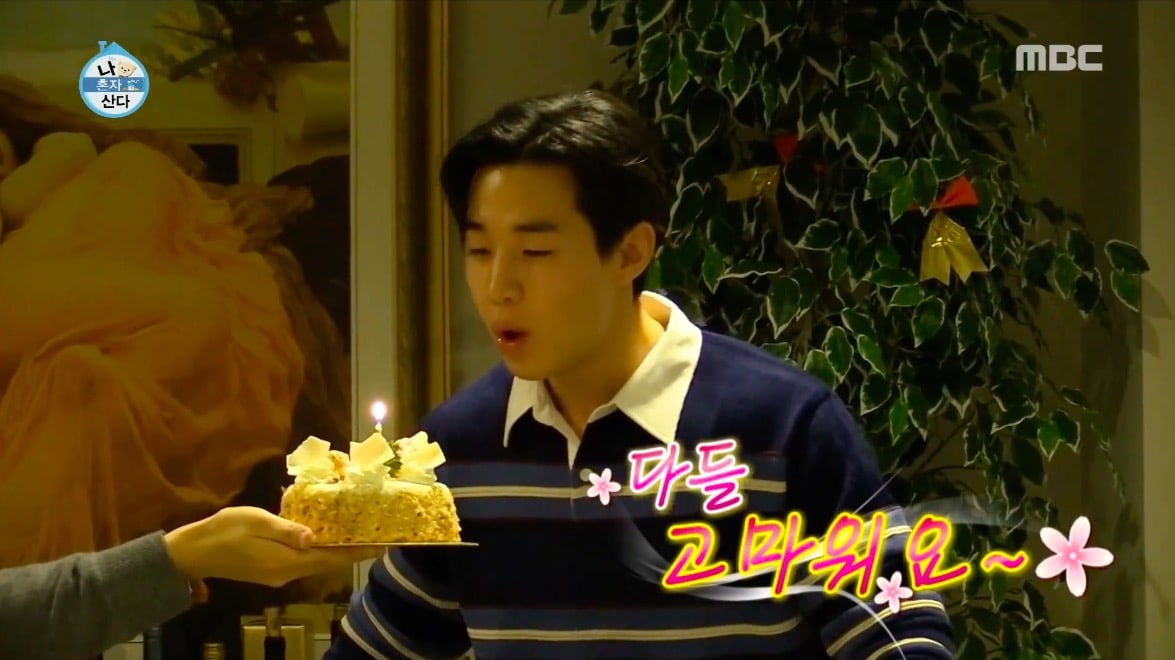 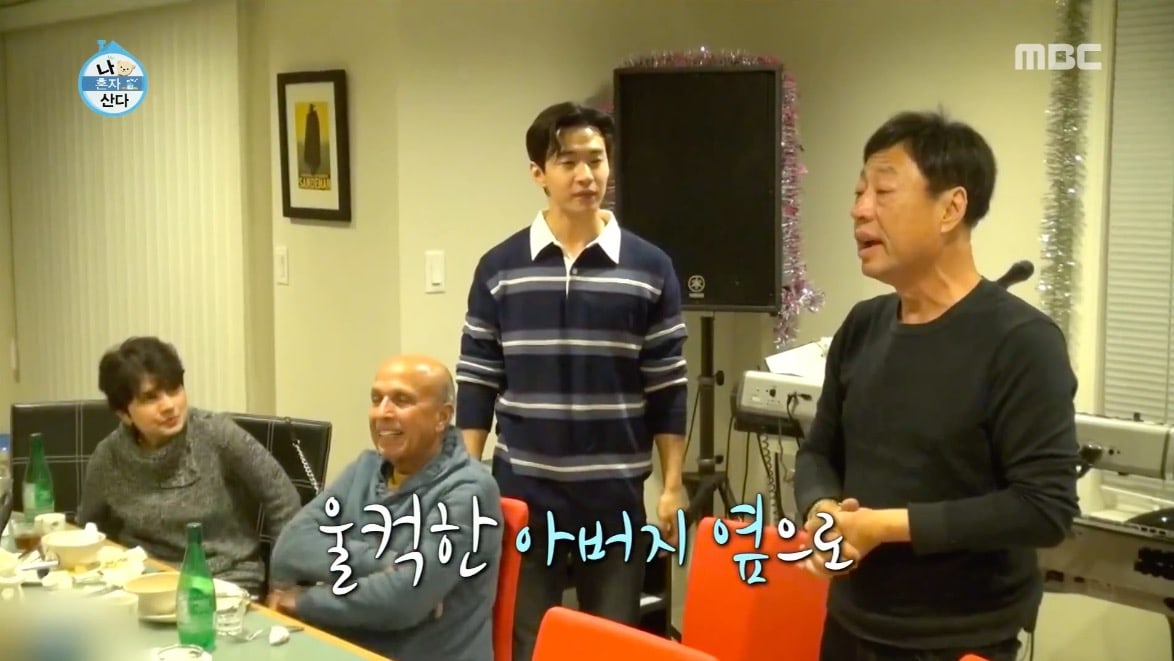 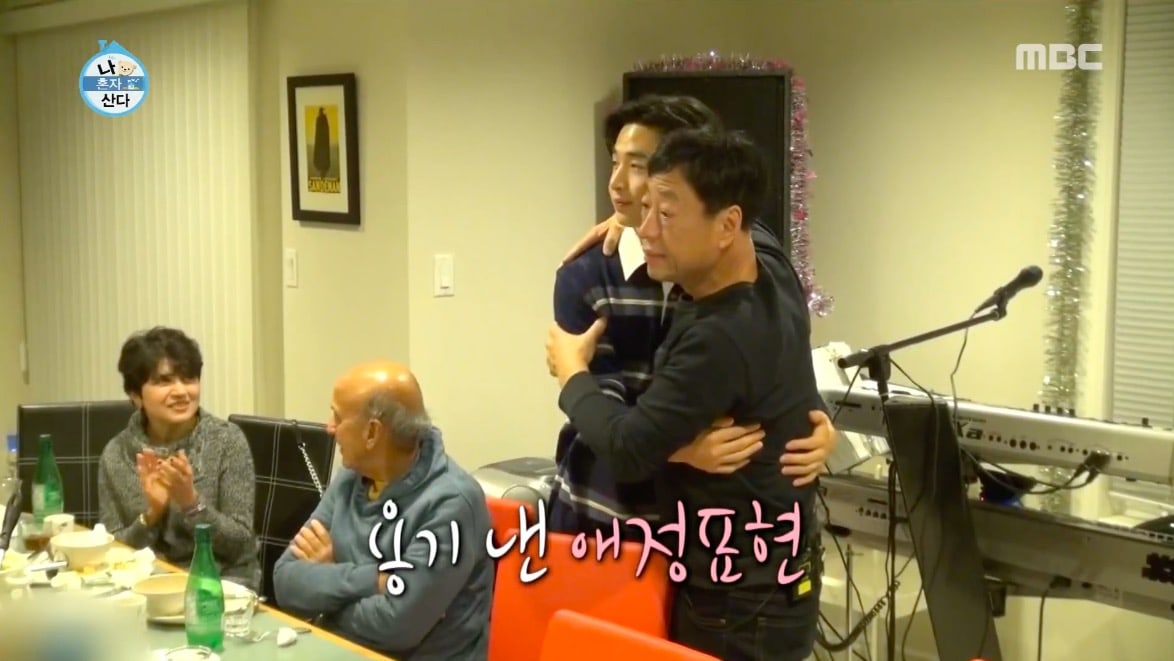 “I was so surprised to see my father like that,” said Henry in the “I Live Alone” studio. “I thought he was someone who never cried.”

His father said in his interview with the crew, “Today Henry’s here, it’s Thanksgiving day, we cooked together, ate together, shared a sumptuous meal together. It’s the best thing that ever happened to me. I’m happy.” 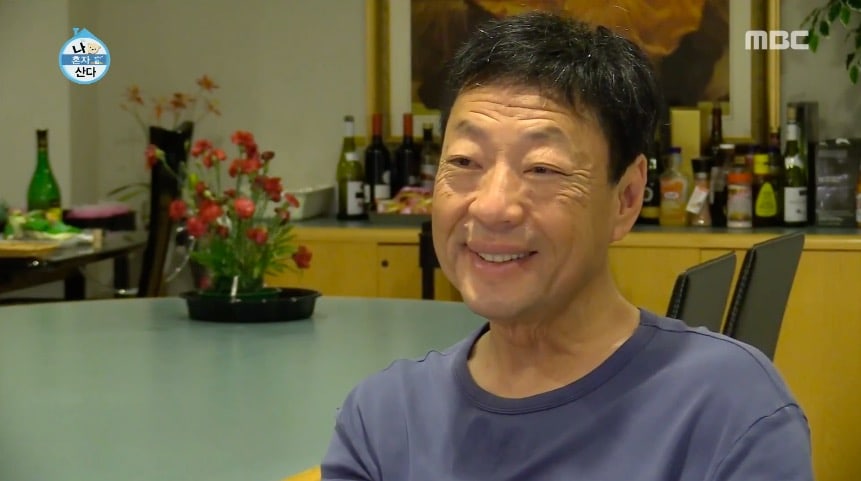 Watch “I Live Alone” below!