“Mama Fairy And The Woodcutter” Stars Dish On Their Chemistry

The stars of tvN’s new drama “Mama Fairy and the Woodcutter” shared their thoughts on their palpable chemistry!

“Mama Fairy and the Woodcutter” is a fantasy romance starring Moon Chae Won as Sun Ock Nam, a fairy who has waited 699 years for the reincarnation of her husband. While working as a barista, she encounters two different men who could possibly be her reincarnated husband (played by Yoon Hyun Min and Seo Ji Hoon).

Just two episodes into the drama, the three actors have already shown remarkable on-screen chemistry, and when asked about their teamwork, they had no shortage of praise for one another.

Yoon Hyun Min spoke highly of both his co-stars, remarking, “Moon Chae Won has great focus, so when I’m acting together with her, looking into her eyes makes me even more immersed in the scene.” 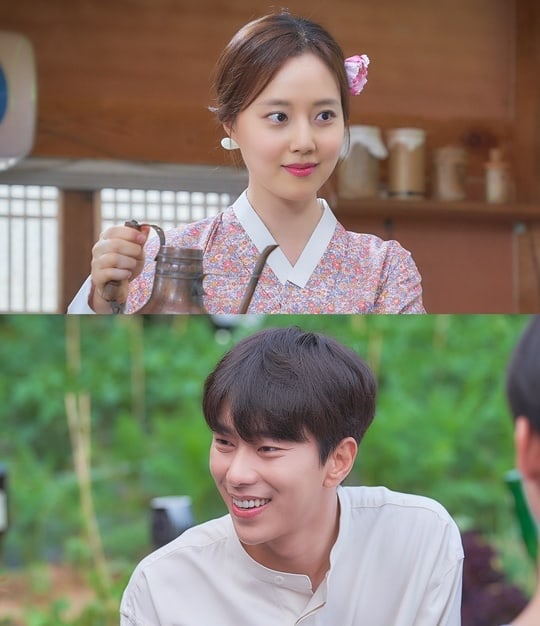 He went on to reveal, “[Seo Ji Hoon] seemed really nervous at the beginning, and since there’s a 12-year age difference separating us, I was really worried. But after joking around and spending a lot of time talking to each other, I feel like he’s a real younger brother to me.”

Moon Chae Won shared that Yoon Hyun Min enlivened the set with his sunny personality, explaining, “His bright and refreshing energy really brightens his surroundings.” She also praised Seo Ji Hoon as a reliable source of strength, commenting, “He’s optimistic and mature, so I’ve been receiving a lot of great energy from him.” 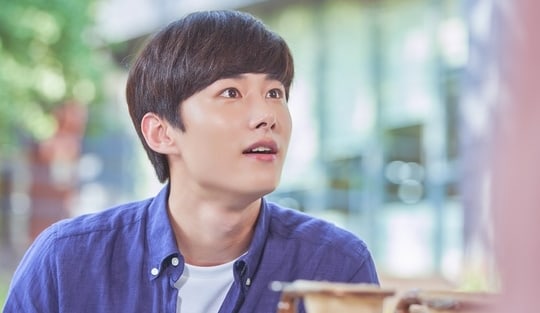 Meanwhile, Seo Ji Hoon expressed his gratitude to his older co-stars. “Since I’ve been working together with senior actors who have more acting experience than I do, I’ve really learned so many things,” he remarked. “I’m also truly thankful to them for personally taking such good care of me.”

“Mama Fairy and the Woodcutter” airs on Mondays and Tuesdays at 9:30 p.m. KST.