Jun So Min talked about her character, filming on an island, and her co-stars from “Top Star U-Back” in a recent interview.

“Top Star U-Back” is about A-list celebrity Yoo Baek (played by Kim Ji Suk) who causes a huge scandal and is exiled to Yeojeuk Island. There, he experiences slow countryside life and begins a romance with Oh Kang Soon (played by Jun So Min). Lee Sang Yeob plays Choi Ma Dol, the top star of Yeojeuk Island who makes a glorious return home on a deep-sea fishing vessel.

On filming in Daemo Island, Jun So Min said, “Once I come to Daemo Island, I think I usually stay for around a week or two. Because I had to film for a variety show every week, I’d go back and forth from Seoul, but the distance was no joke. It’s been only one day since I came back, and I like this place with good air and scenic views, but I miss my home.”

The actress then compared filming in Seoul to filming on an island. She stated, “Everywhere you look, there is the beautiful South Sea, and there are many beautiful stars that cannot be seen in Seoul at night. I was especially happy to see the fresh abalones and barnacles spread across the island. However, because there is no supermarket, snacks are so precious, and because there are no lodging facilities, we are asking residents of the island for their consent to stay with them. There are no restaurants, so all the cast and crew are eating all three meals through a food truck.” 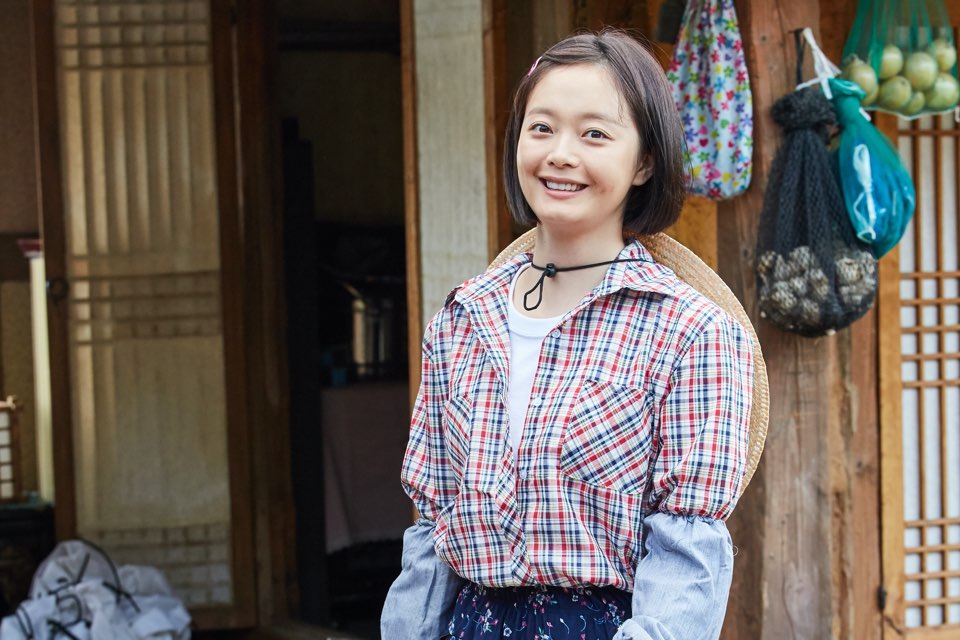 When asked why she chose this role and the difficulties playing it, she revealed, “Due to filming on the sea and setting up the location, it is difficult to use a dialect. I’m diving and floating in the water myself. Although it might look as if the ocean is made up of rocks and stones, it is actually much deeper. I also have a fear of water, so I’m trying to get used to it as soon as possible. I don’t think it’s easy to always find charming works. However, because of the high sense of accomplishment that I feel as an actor, I chose ‘Top Star U-Back’.”

Jun So Min continued to talk about using a dialect in the film, saying, “My friend from Jeolla Province taught me the dialect. While listening to recording files, I am trying to make viewers take in the fragrance of Yeojeuk Island as much as possible. So the score of my dialect is…six out of ten?” 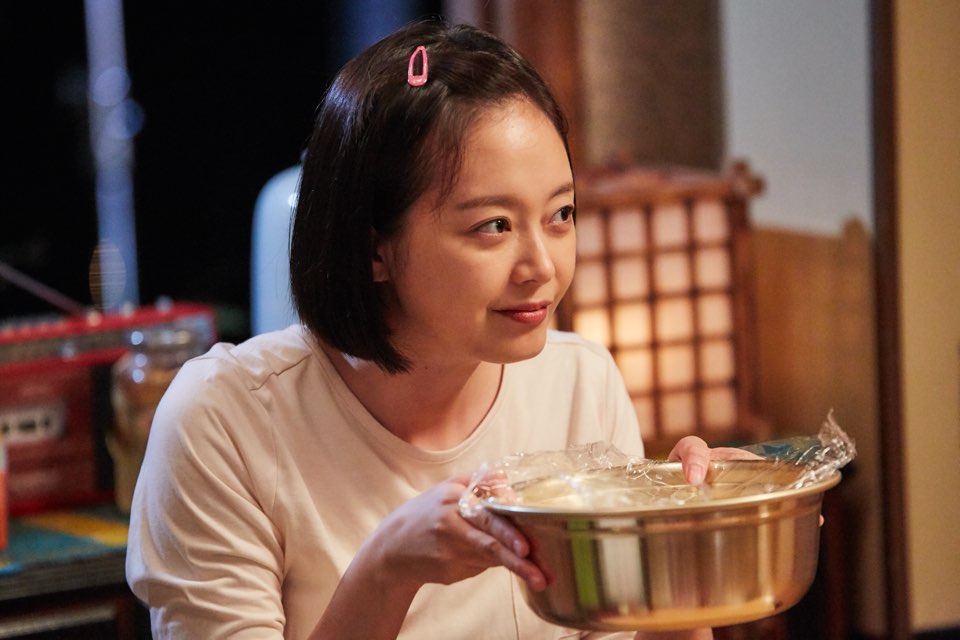 The actress also mentioned her friendship with her co-stars Kim Ji Suk and Lee Sang Yeob. She shared, “I became close to Sang Yeob while recording other programs together, and I’ve always been a fan of Ji Suk. I was a passionate viewer who enjoyed watching the drama “I Need Romance,” and I felt very close to him from the day I first saw it. The three of us got close quickly, especially since we spent a lot of time practicing separately before filming.”

On who she would choose if she really was Oh Kang Soon, she replied, “These questions are always hard. If I have to choose between Yoo Baek or Ma Dol, I would choose Ma Dol. Ma Dol, who has long kept his love for Kang Soon, has a wonderful heart. I would like to appreciate the time he spent loving her, and I personally prefer warm and friendly love.”

Check out teasers for the drama here!

jun so min
Top Star U-Back
How does this article make you feel?