On November 11, actor Park Hae Jin was appointed an honorary firefighter at the Central 119 Rescue Headquarters in Gyeonggi Province.

The appointment was made by the National Emergency Management Agency to honor Park Hae Jin, who has been active in various donations and volunteer activities for firefighters.

The actor, who visited the fire station in 2016 through a connection with a fan whose father was a firefighter, was exposed to the importance of fire safety and the hard work of firefighters and has been conducting various promotional and supportive activities since then.

He volunteered as a model for a firefighter calendar, whose proceeds were used to help injured and retired firefighters, as well as for a promotional video on fire safety. His management agency, Mountain Movement, covered the production costs. His fan club also showed support by buying the calendars and supporting his activities to help firefighters.

Therefore, the National Emergency Management Agency decided to name Park Hae Jin as an honorary firefighter in recognition of his charitable work. He said, “I am always grateful to the firefighters who do their best for our safety. Hopefully, these activities will raise the public’s awareness of fire safety.” 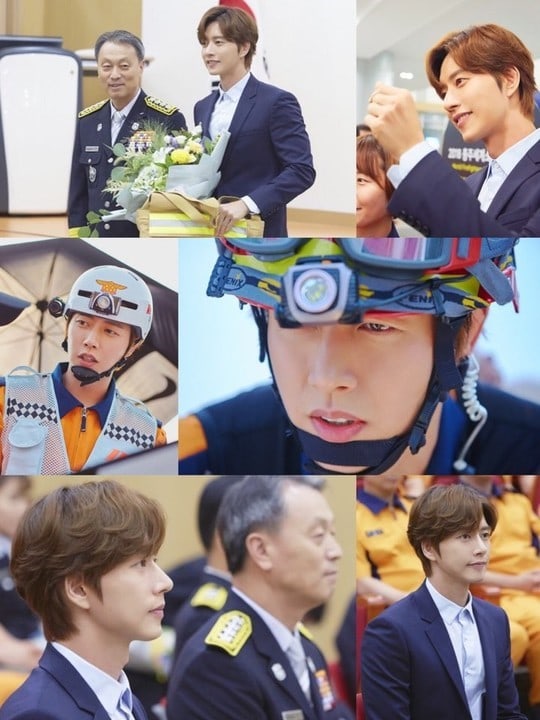