“Terius Behind Me” Cast Shows Amazing Chemistry Behind The Scenes

With only four more episodes of “Terius Behind Me” left, the production crew gifted viewers with behind-the-scenes photos that will make you smile.

“Terius Behind Me” tells the story of a former secret agent Kim Bon (So Ji Sub) and single mother Go Ae Rin (Jung In Sun) who find themselves swept up in a war of espionage.

The released photos show the actors both immersed in their roles and having fun together. So Ji Sub can be seen laughing brightly with the child actors and discussing the scene with Jung In Sun. Jung In Sun faithfully plays her role as a devoted mother and gets along with her “King Castle” crew Kim Yeo Jin, Jung Si Ah, and Kang Ki Young.

Son Ho Jun has fun on the set joking with the staff and taking a picture with UNIQ’s Sungjoo, while Im Se Mi studies the script intensely. All of the actors harmoniously get along on the set as if they’re one big family, and you can feel the bright atmosphere from their joyful expressions. 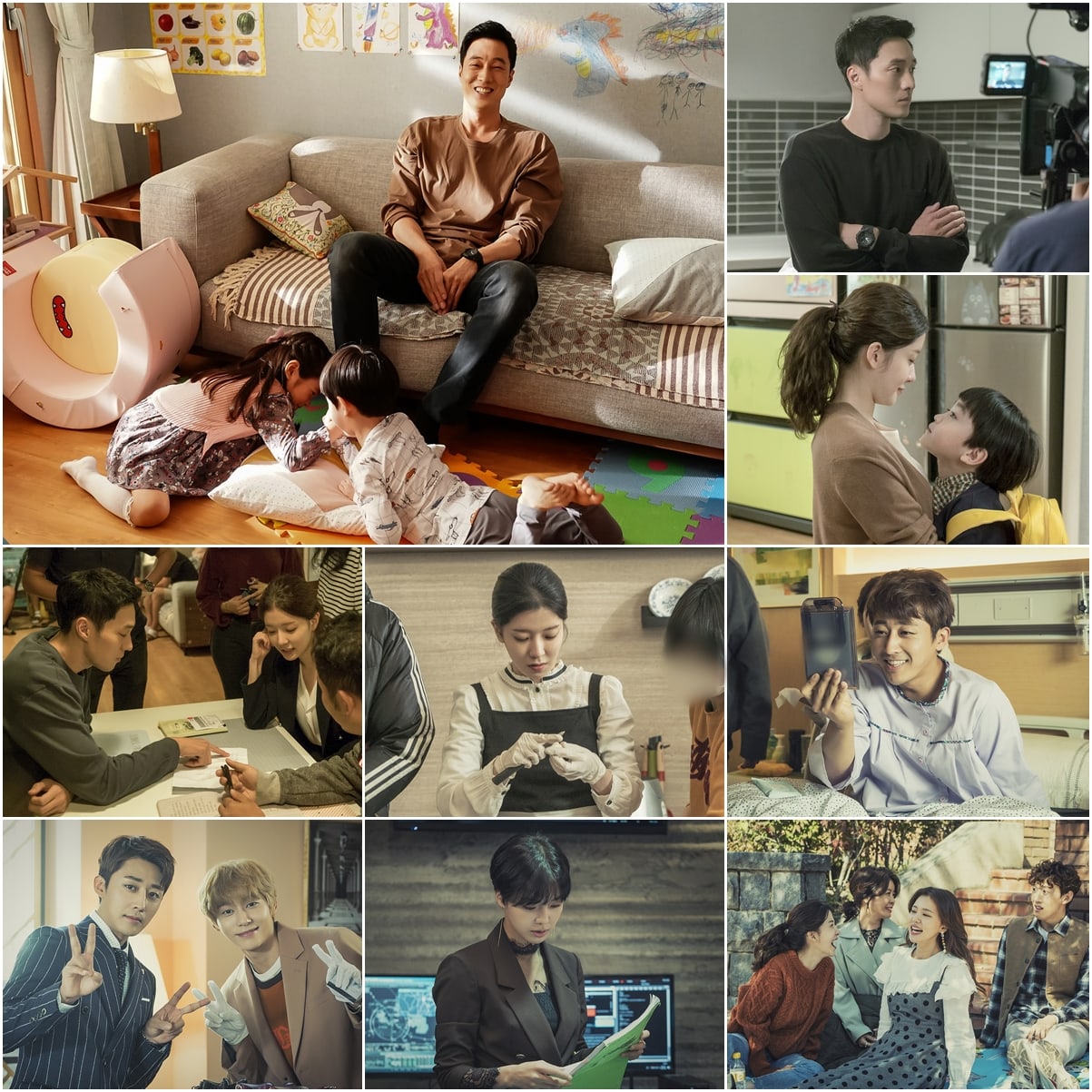