EXO’s D.O. talked about shaving his head, speaking in a North Korean dialect, and learning tap dancing for his upcoming film. 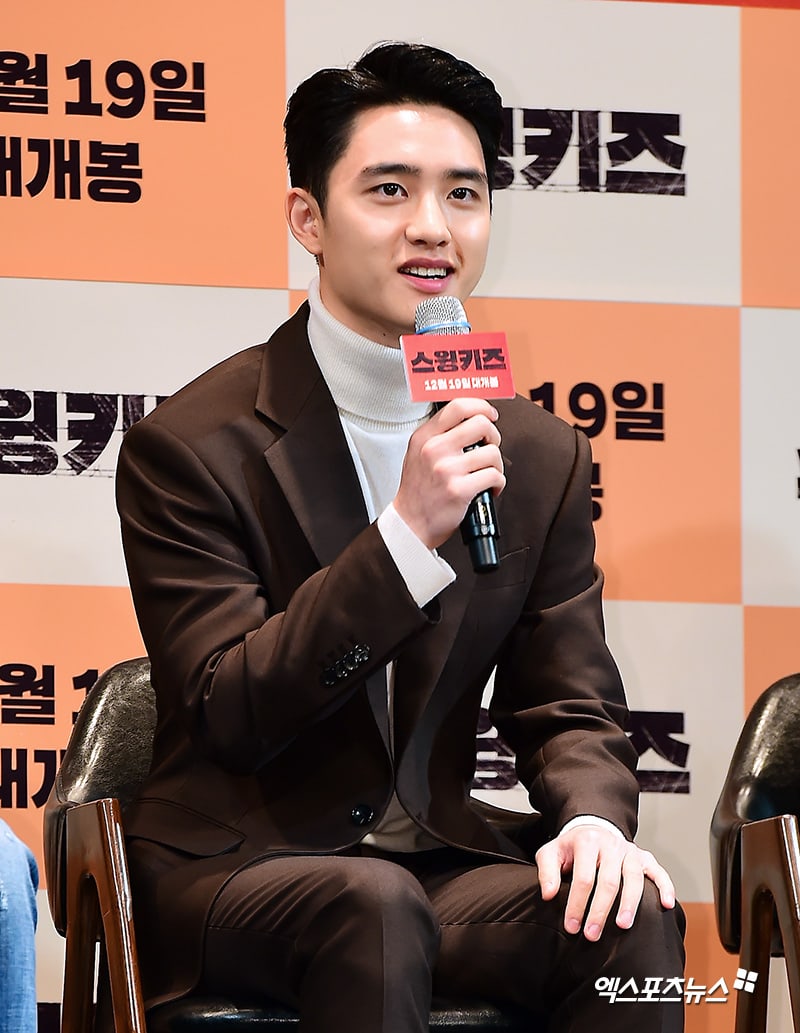 D.O. spoke about the difficulties he faced while filming the movie. He said, “Shaving my head was a necessary part of my character. It was needed to complete my character. The thing I focused on the most while acting was tap dancing. I prepared for tap dancing the most. It was like learning an instrument.”

He continued, “The moves were completely different from EXO’s choreography Although it was difficult, I found tap dancing very charming and attractive. I didn’t even feel tired while filming. It was fun.” He also showed his tap dancing skills for the reporters. 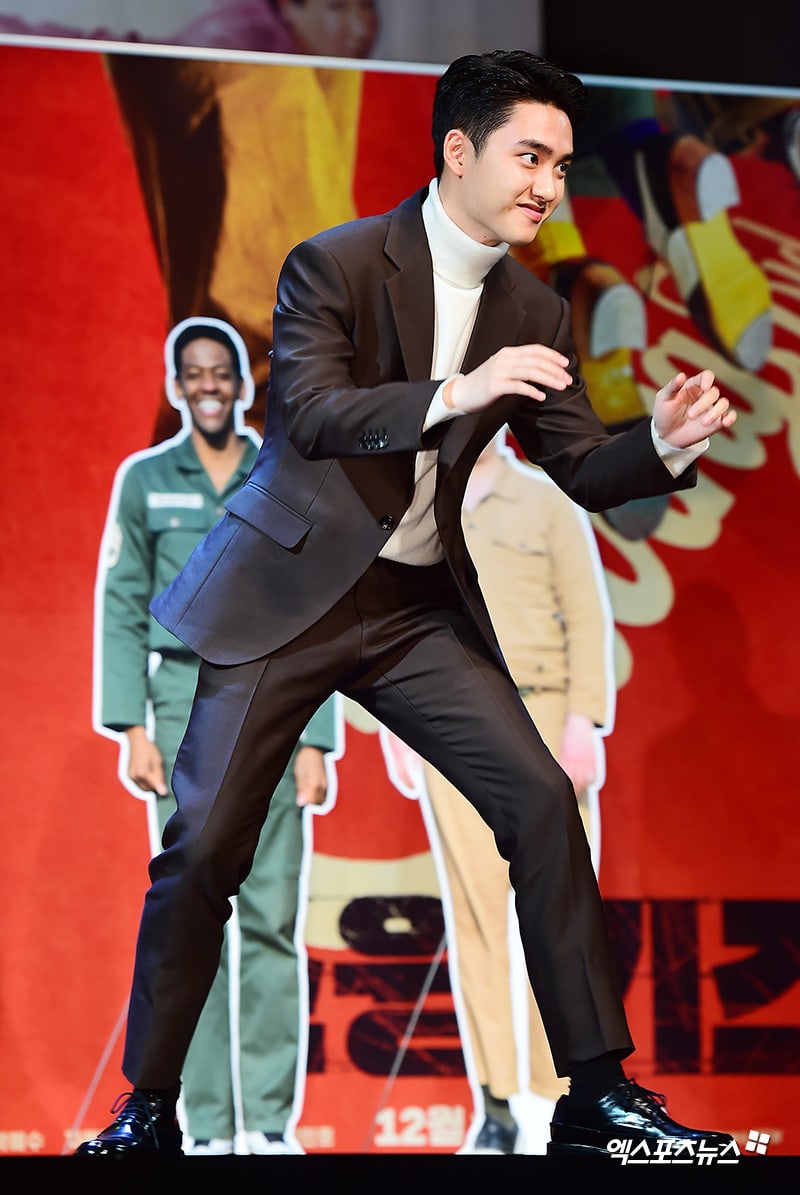 D.O. also talked about learning the North Korean dialect. “It was very unfamiliar because it’s not a dialect that you can usually listen to. I familiarized myself with the dialect while practicing with my dialect teacher. Now I’m comfortable with the language.”

The upcoming film, “Swing Kids” will tell the story of passionate members from a chaotic dance troop called Swing Kids, which started at a Geoje city prison camp in 1951. Director Kang Hyun Cheol’s previous works are loved by many moviegoers because of their fun but touching stories. His successful films such as “Scandal Makers” and “Sunny” allow fans to also anticipate the success of “Swing Kids.”

“Swing Kids” will premiere on December 19. Stay tuned for more updates on the film!

EXO
D.O.
XPN
Swing Kids
How does this article make you feel?